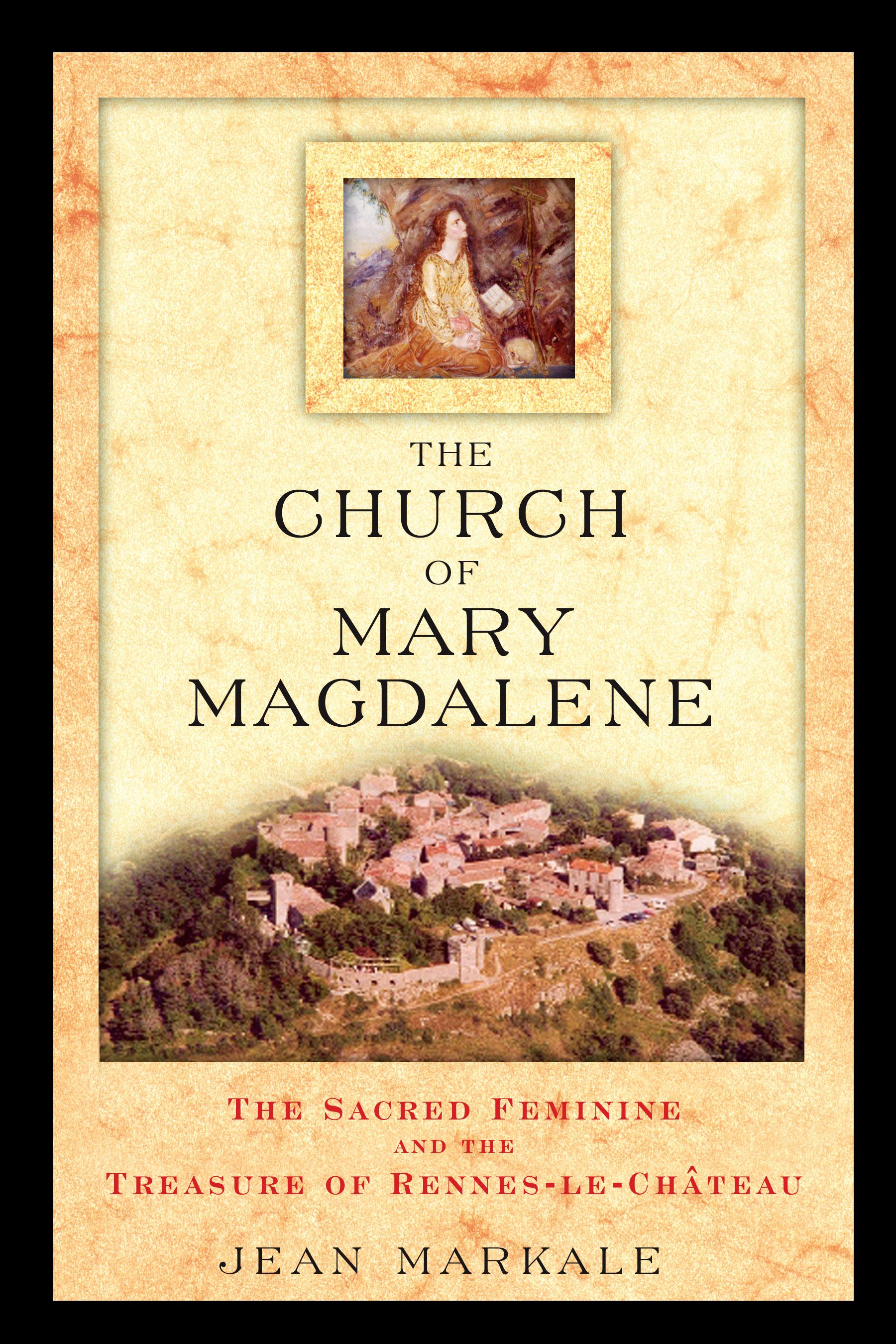 The Church of Mary Magdalene

The Sacred Feminine and the Treasure of Rennes-le-Château

The Church of Mary Magdalene

The Sacred Feminine and the Treasure of Rennes-le-Château