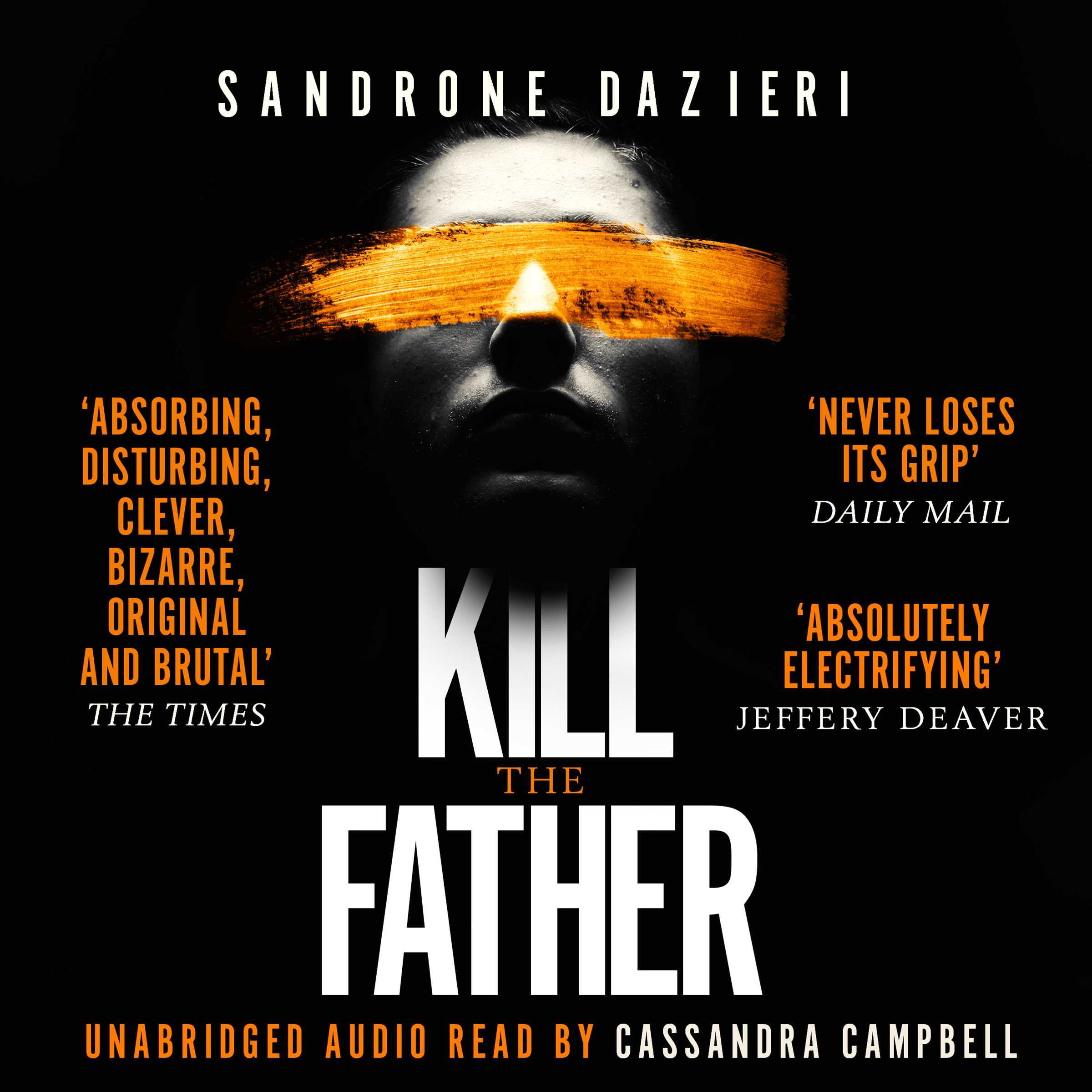 'The rock cast a sharp, dark shadow over a shape huddled on the ground. Please don’t let it be the boy, Colomba thought. Her silent prayer didn’t go unanswered. The corpse belonged to the mother.'

When a woman is beheaded in a park outside Rome and her six-year-old son goes missing, the police unit assigned to the case sees an easy solution: they arrest the woman’s husband and await his confession. But the Chief of Rome’s Major Crimes unit doubts things are so simple. Secretly, he lures to the case two of Italy’s top analytical minds: Deputy Captain Colomba Caselli, a fierce, warrior-like detective still reeling from having survived a bloody catastrophe, and Dante Torre, a man who spent his childhood trapped inside a concrete silo. Fed through the gloved hand of a masked kidnapper who called himself 'The Father', Dante emerged from his ordeal with crippling claustrophobia but, also, with an unquenchable thirst for knowledge and hyper-observant capacities.

All evidence suggests that 'The Father' is back and active after being dormant for decades. But when Columba and Dante begin following the ever-more-bizarre trail of clues, they grasp that what’s really going on is darker than they ever imagined.

Kill the Angel, the sequel to Kill the Father, publishes in May 2018.

This unabridged audio version is read by Cassandra Campbell.

Sandrone Dazieri is the bestselling author of numerous novels and screenplays. Kill the Father, the first novel in his series featuring Colomba Caselli and Dante Torre, was an international bestseller and received spectacular praise for its highly unconventional detective duo. Kill the Angel was also a bestseller, and Kill the King is the third and final novel in the series. You can follow him on Twitter @SandroneDazieri.

‘Kill The Father is absorbing, disturbing, clever, bizarre, original and brutal. The outline of the plot is simple, its execution thrilling’

'This [debut] introduces us to two of the most intriguing detectives to have emerged in recent years… Brutal and frighteningly realistic, it never loses its grip'

'Absolutely electrifying. Kill the Father is one of those rare treasures: a page-turning thriller--in every sense of the phrase--that is also brilliantly nuanced and rich with insight into the complex and compelling minds of those, good and bad, who inhabit its pages. This novel is the new definition of a one-sitting read'

‘Police politics and military operations add to the complexity and interest of this unrelenting, adrenaline-fueled novel, with a final twist serving as a setup for a sequel. Don’t be surprised if Kill the Father becomes the next Big Thing in international crime fiction’

'If you want to study how a novel is written, look no further than Italian newcomer Sandrone Dazieri ... Kill the Father is impeccable, from the build up of characters and place to the crisp narrative…Do not pass this one up; it’s a terrific crime drama'

'Simply a masterpiece: for the poignancy of the story, the creation of characters you can never forget, and the way the author grabs the reader by the throat and doesn’t let go'

‘A mind-bending, stunningly original page-turner … In Dante and Colomba, Sandrone Dazieri has created two of the most memorable characters in modern crime fiction’

– Christopher Reich, author of The Take

More books in this series: Caselli and Torre Series