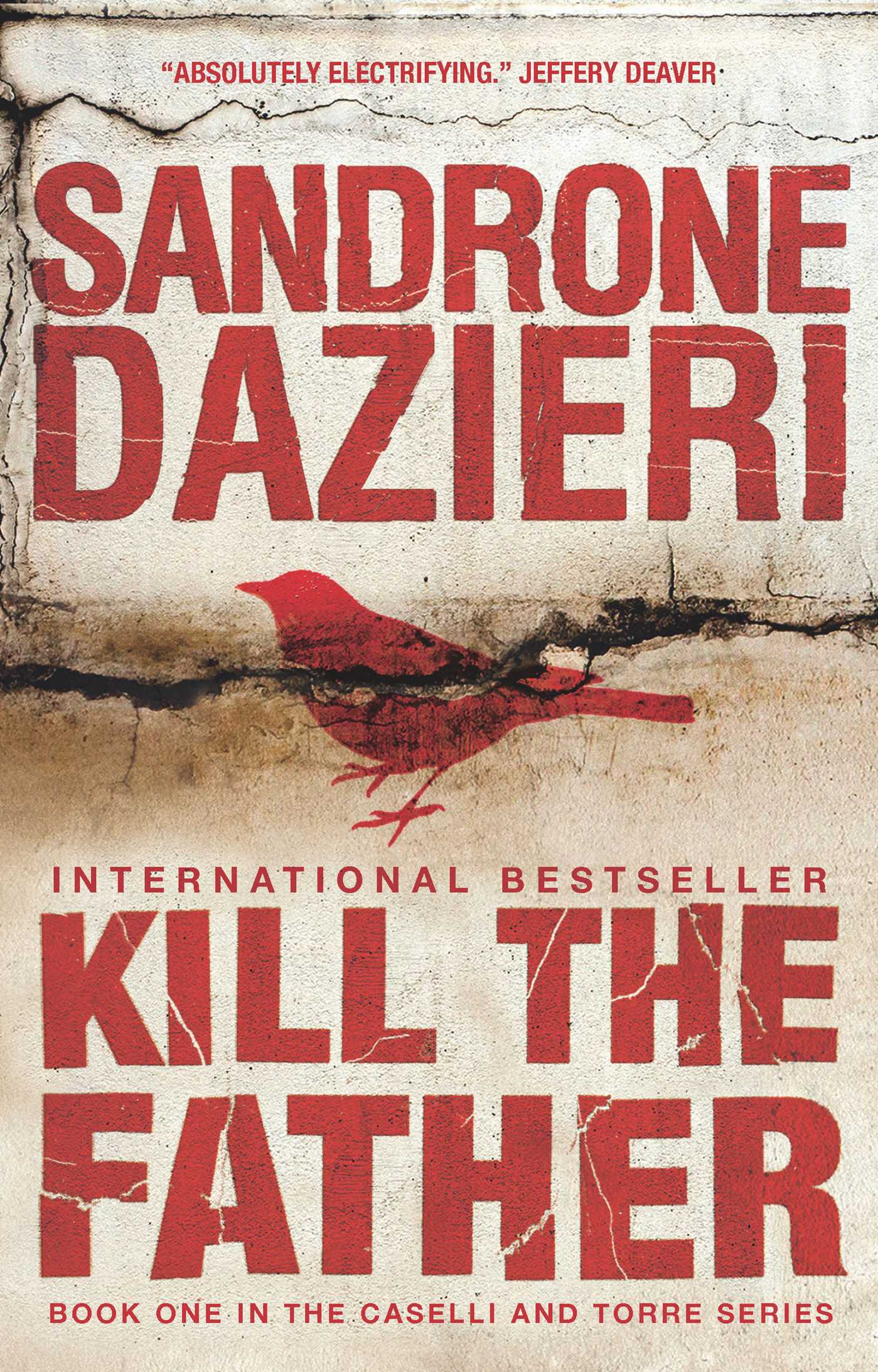 More books in this series: Caselli and Torre Series