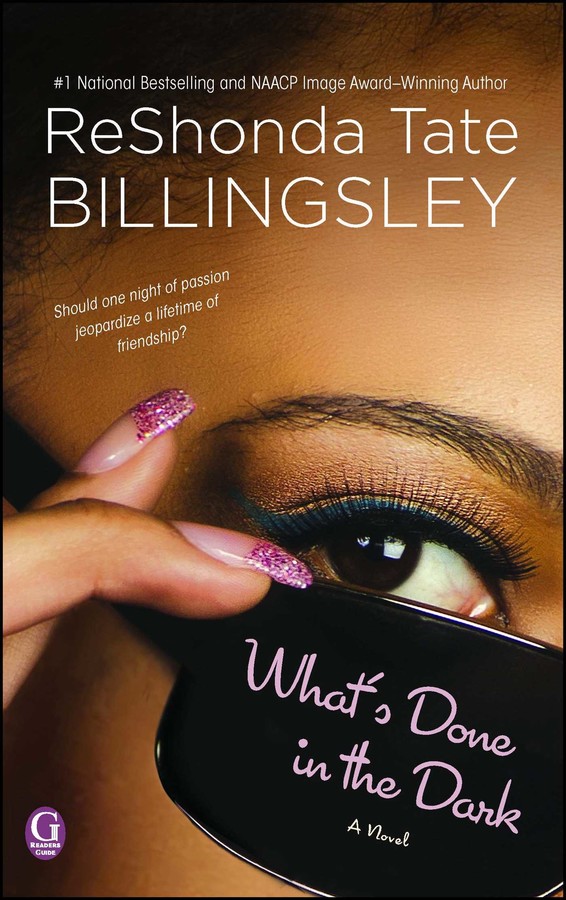 What's Done In the Dark

What's Done In the Dark