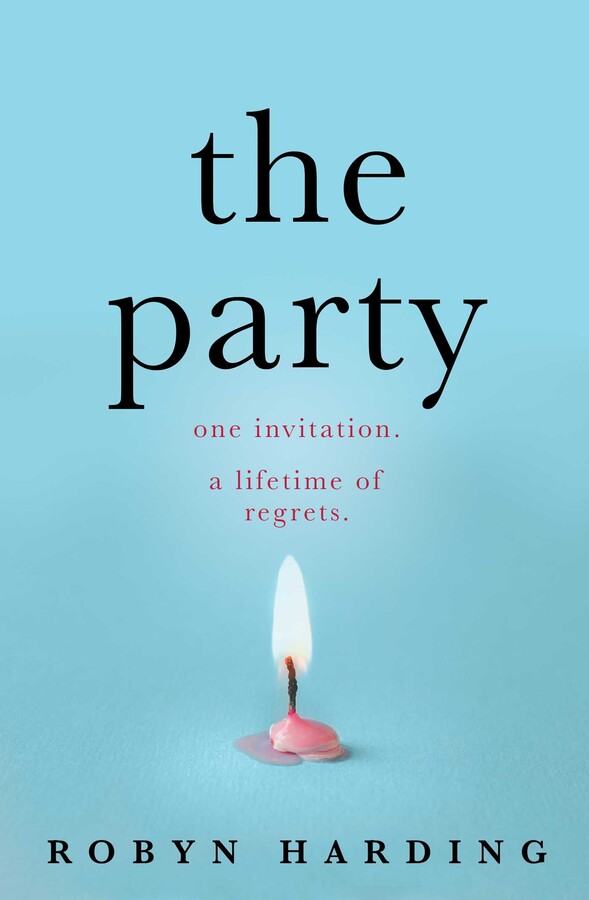 You're Invited to THE PARTY

You're Invited to Read THE PARTY

Why are BIG LITTLE LIES and THE PARTY so popular right now?

One invitation. A lifetime of regrets.

Sweet sixteen. It's a coming of age, a milestone, a rite of passage. Of course Jeff and Kim Sanders would throw a party for their daughter, Hannah. She was a good kid with good grades and nice friends. And it wasn't a big, indulgent affair. It was just four girls coming over for pizza and cake, movies and a sleepover. What could possibly go wrong?

But things did go wrong, horrifically wrong. When a tragic accident leaves one of the young guests disfigured, Jeff and Kim's flawless life in a wealthy San Francisco suburb begins to unravel. The injured girl's mother, Lisa, files a lawsuit that turns friends into enemies, reveals dark secrets in the Sanders' marriage, and exposes the truth about their perfect daughter, Hannah. Lisa's determination to make the Sanders pay stems from a fierce love for her only child and Lisa's own dark and damaged past.

At school, Hannah must deal with the ugly aftermath as her peers turn on the victim, and she struggles to maintain her social standing while heeding her moral compass. Her popular best friend, Lauren, is losing herself to drugs, alcohol, and a relationship with an inappropriate older man. Then a shocking, horrifying act of desperation rocks their upscale world and brings everything to a halt. And no one's life will ever be the same.

In The Party, Christos Tsiolkas's The Slap meets Liane Moriarty's Big Little Lies, taking us behind the façade of the perfect family, exploring the secrets, betrayals, and moral lapses the neighbors don't see.

The Party uncovers the lies and duplicities that children and parents tell each other. And tell themselves.

Do you really know what your daughter is up to?

Advance praise for The Party
'Robyn Harding spins a masterful tale of the disintegration of a seemingly-perfect family in the aftermath of a disastrous sweet sixteen party. Engrossing and unflinching in its portrayal of the dark side of human nature, The Party takes the concept of ‘mean girls’ to a whole new level.' A. J. Banner, #1 bestselling author of The Good Neighbor and The Twilight Wife 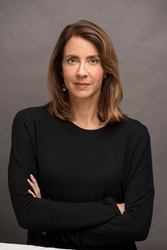 Robyn Harding is the author of numerous books, including the international bestseller, The Party, and The Swap, which was an instant #1 Globe and Mail (Toronto) and #1 Toronto Star bestseller. She has also written and executive produced an independent film. She lives in Vancouver, BC, with her family. Visit her at RobynHarding.com or follow her on Twitter and Instagram @RHardingWriter or Facebook @AuthorRobynHarding.