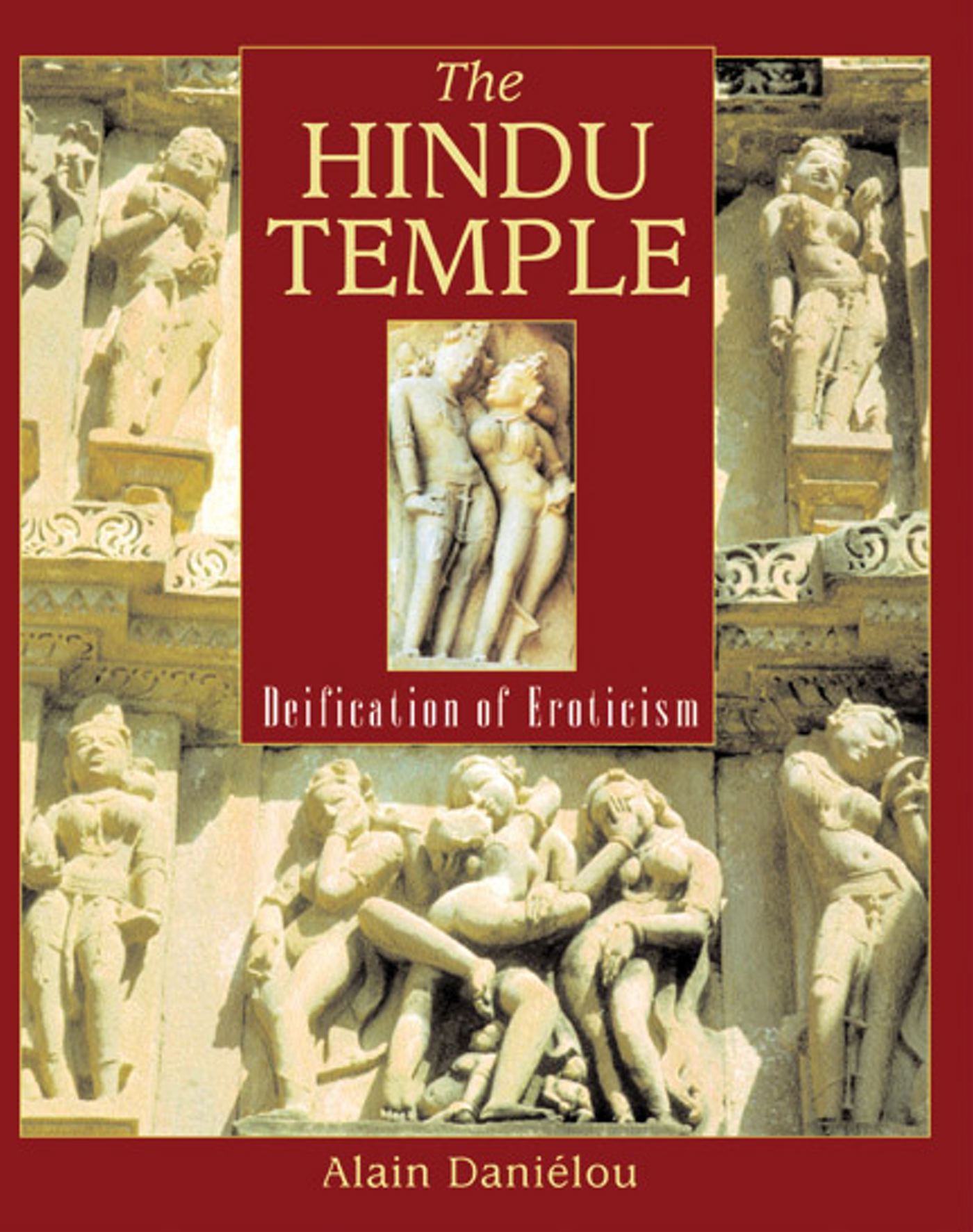 • Includes stunning photographs from the major temple complexes of India.

• By Alain Danielou, one of the greatest authorities on Hinduism.

Alain Daniélou (1907-1994) spent more than 15 years in the traditional society of India, using only the Sanskrit and Hindi languages and studying music and philosophy with eminent scholars. He was duly initiated into esoteric Shaivism, which gave him unusual access to texts transmitted through the oral tradition alone. He is the author of more than 30 books on the religion, history, and arts of India and the Mediterranean.

"Danielou is one of the greatest Western authorities on Hinduism. . . His talents seem unending."

"Danielou writes with great clarity and authority, and his understanding of the ancient Hindu religious aesthetic is nothing short of breathtaking. Highly recommended."

"This book . . . is a tremendous way to break out of the spell of Western society."