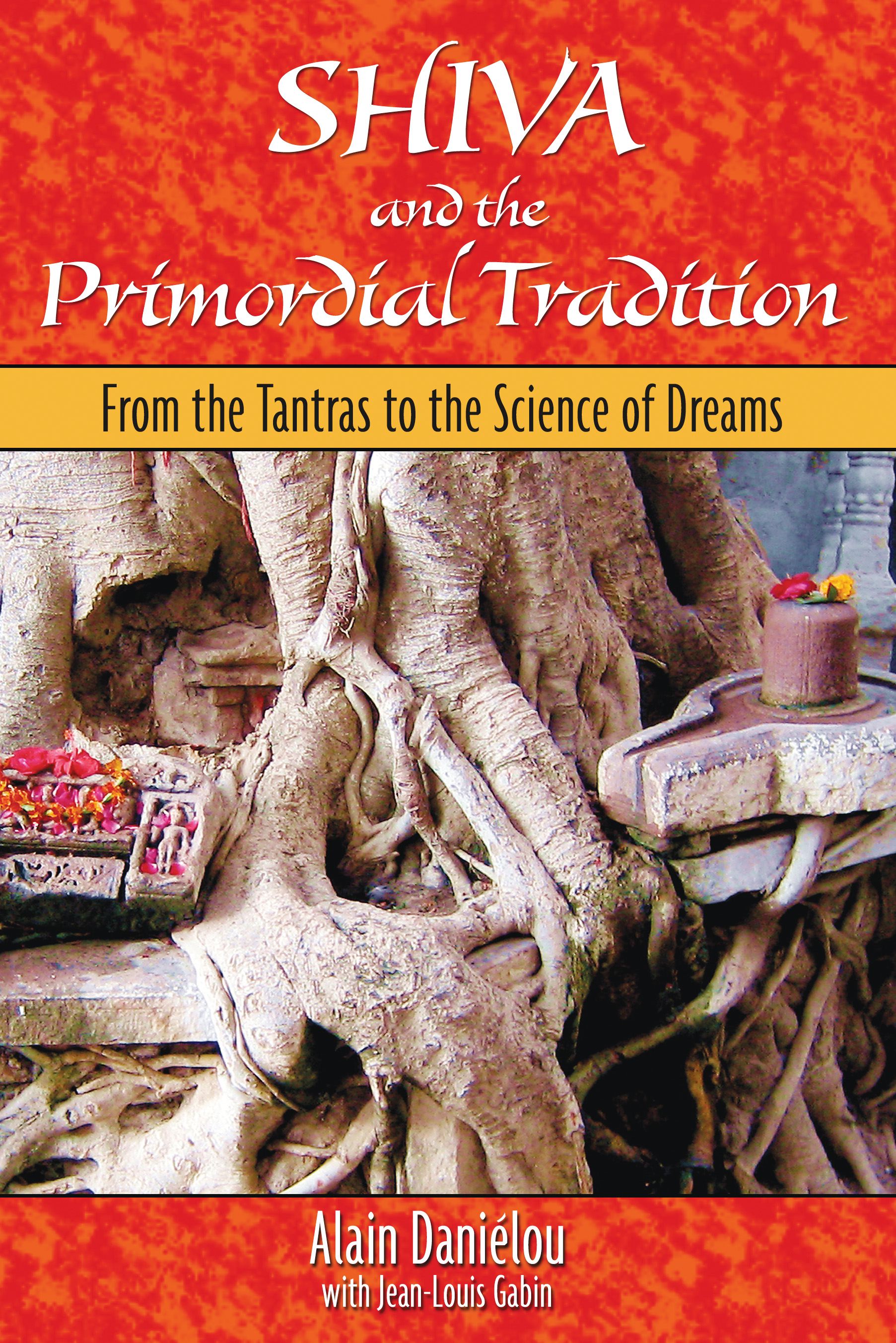 Shiva and the Primordial Tradition

From the Tantras to the Science of Dreams

Shiva and the Primordial Tradition

From the Tantras to the Science of Dreams