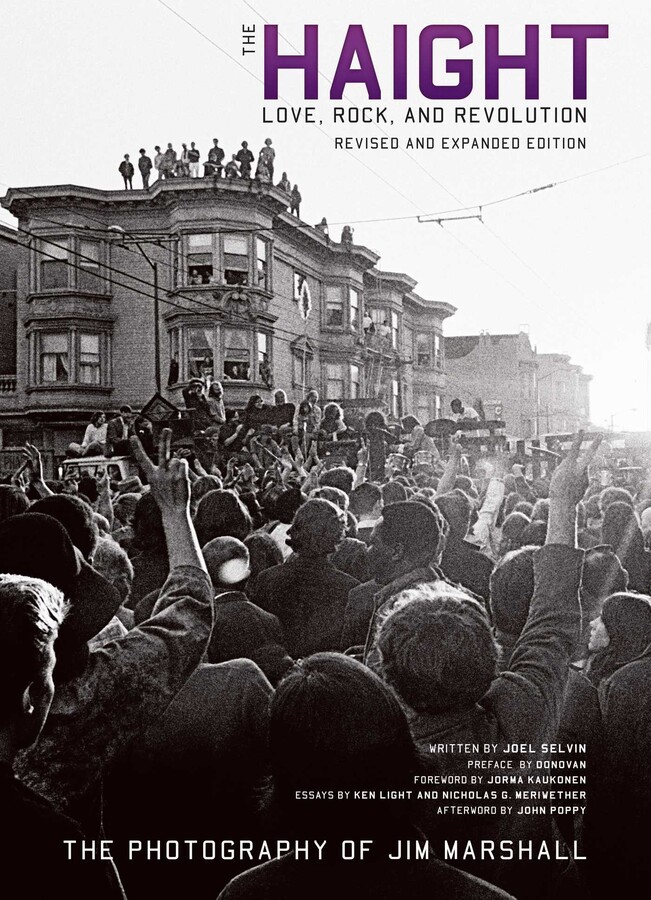 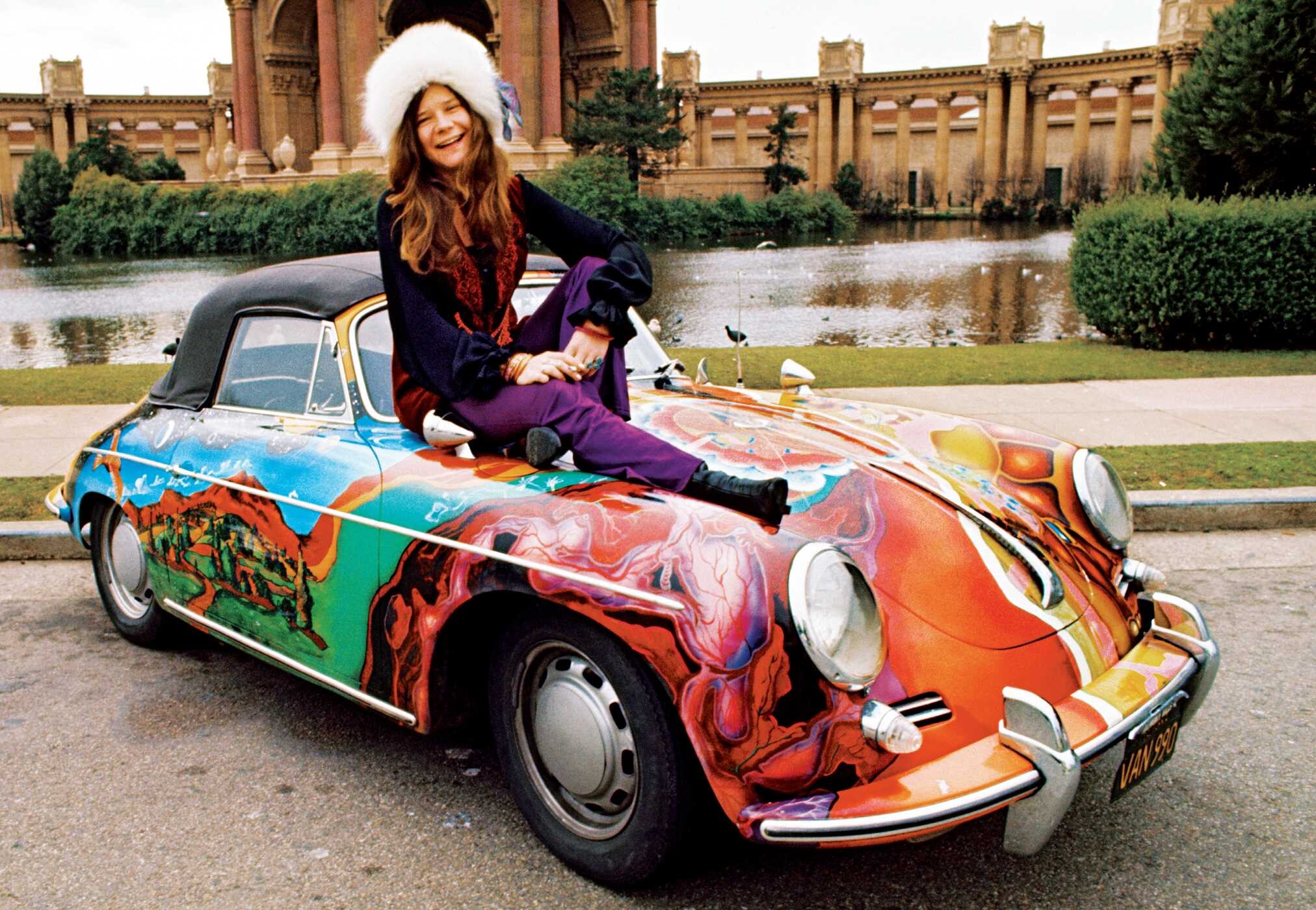 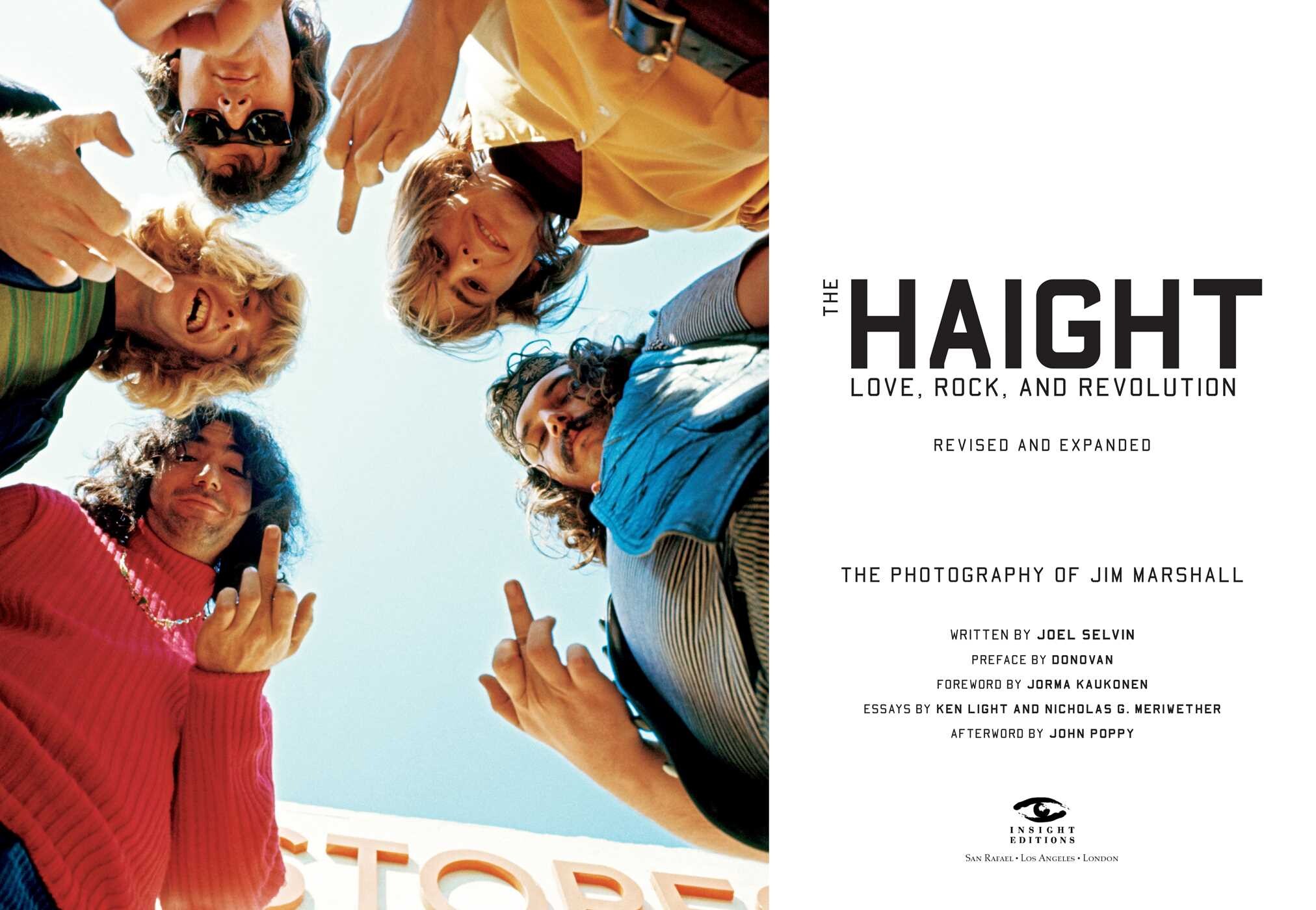 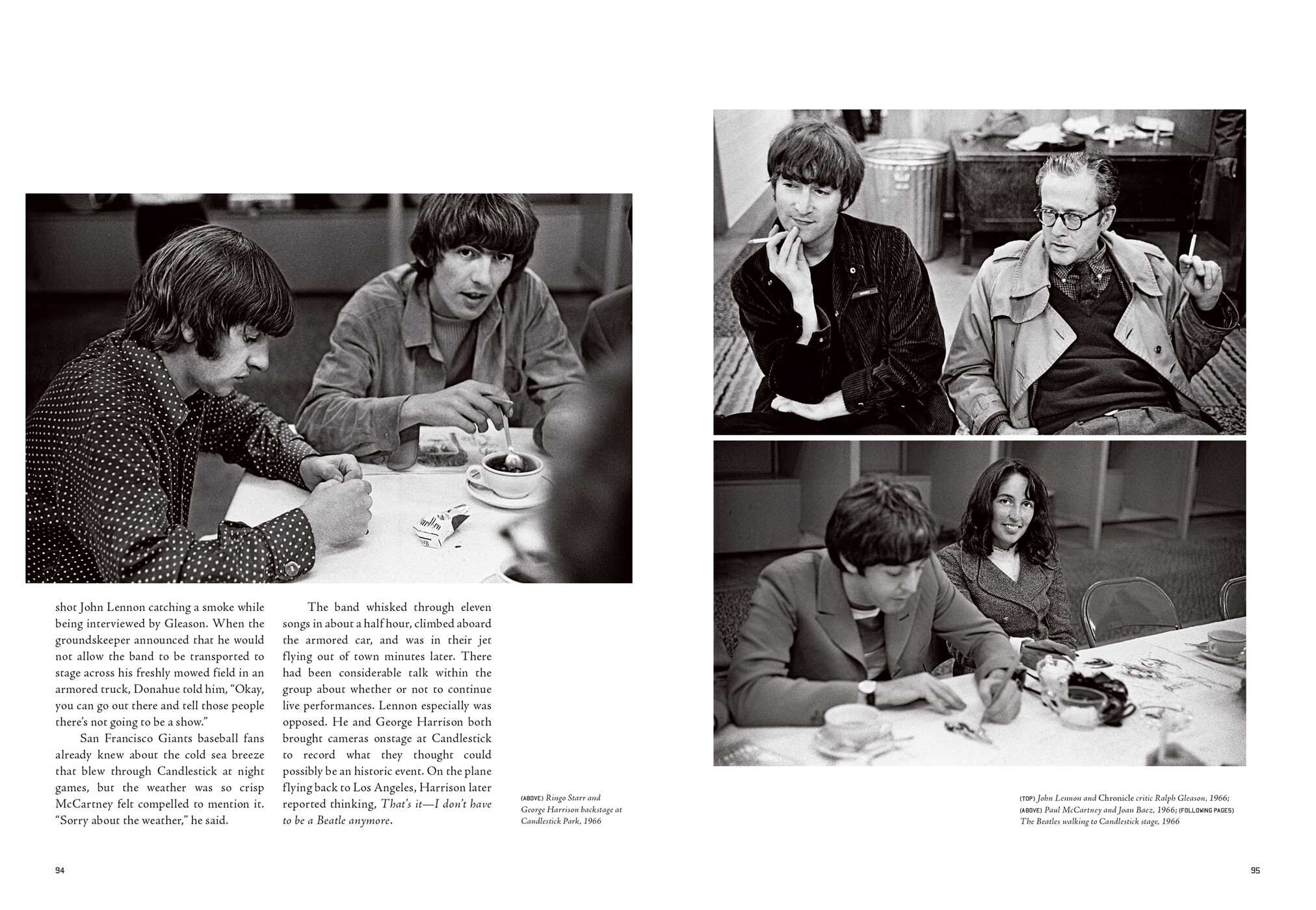 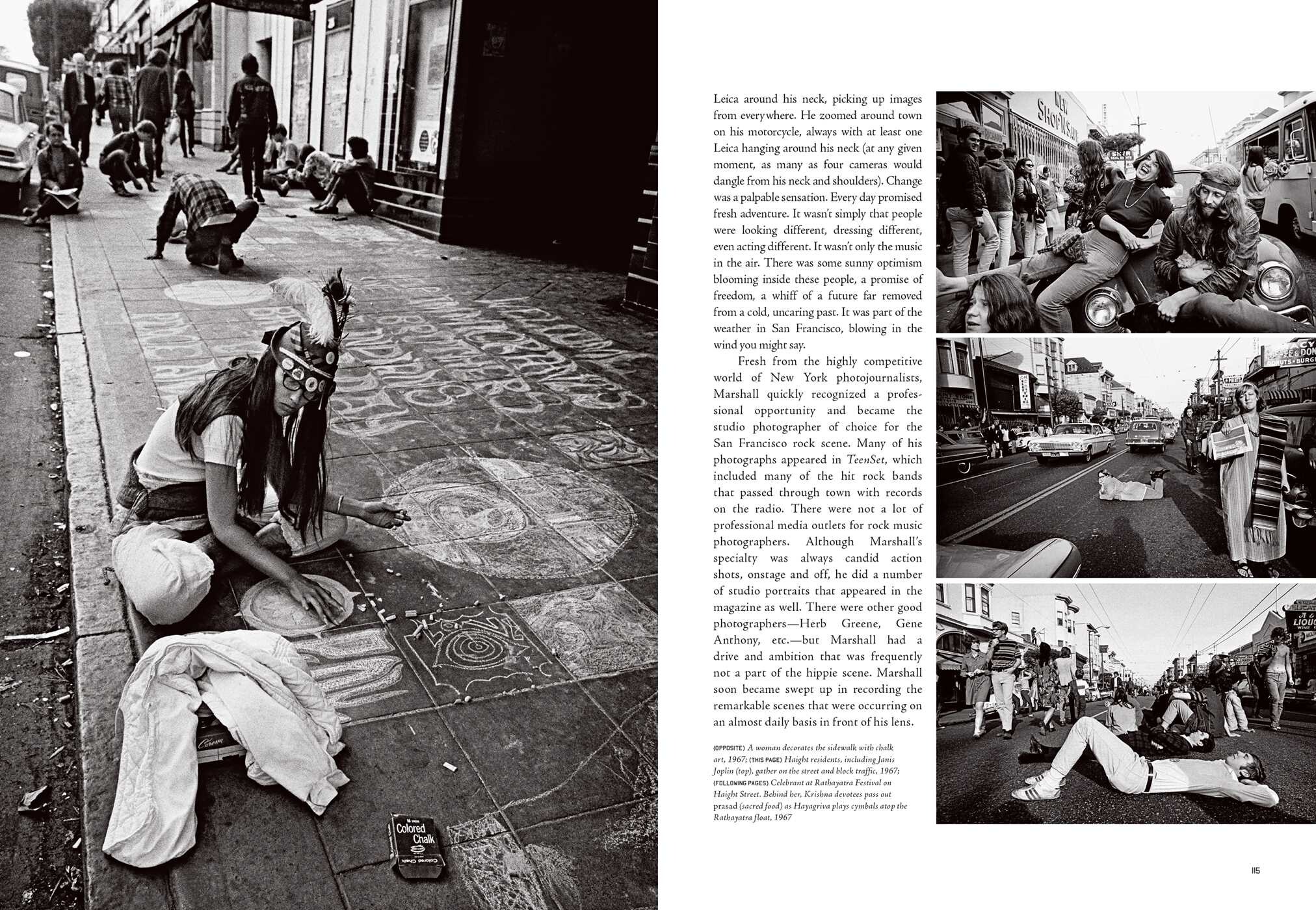 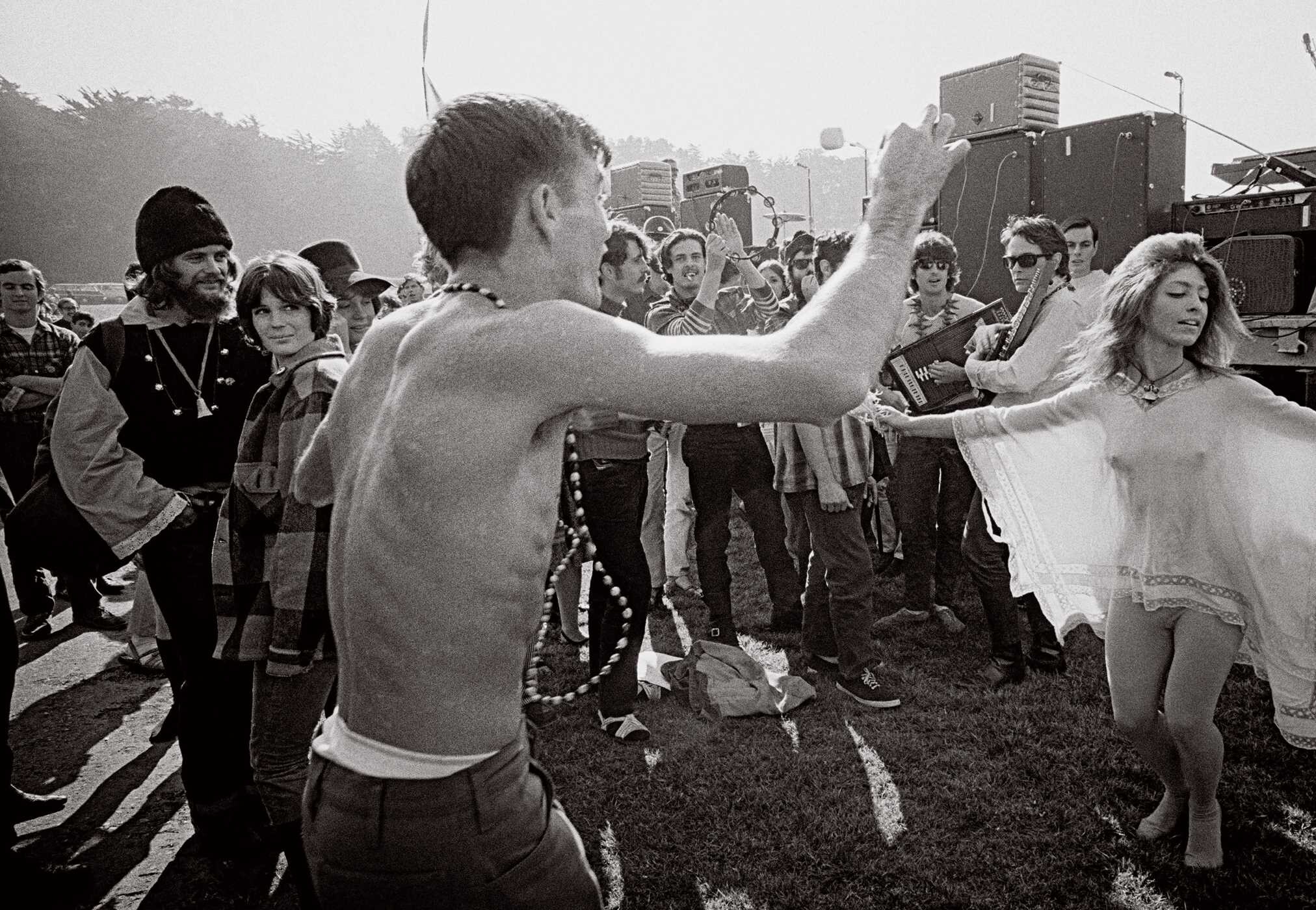 The Haight: Revised and Expanded

The counterculture movement of the 1960s is one of the most continually fascinating and endlessly examined milestones of the twentieth century. The footprint of that movement reverberates strongly today in music, fashion, literature, art, and society as a whole. Widely regarded as the cradle of revolution, California’s Haight-Ashbury grew in the sixties from a small neighborhood in San Francisco to a worldwide phenomenon—a concept that extended far beyond the boundaries of the street intersection itself.

Jim Marshall visually chronicled the neighborhood as perhaps no one else did. Renowned for his powerful portraits of some of the greatest musicians of the era, Marshall covered Haight-Ashbury with the same unique eye that allowed him to amass a staggering archive of music photography and Grammy recognition for his lifework. In this one-of-a-kind book, the full extent of Marshall’s Haight-Ashbury archive is stunningly displayed; powerful candids, intimate portraits, and images of live concerts, street scenes, crash pads, alleyways, and the Human Be-In are collected in the definitive photographic record of a watershed moment in time.

Featuring hundreds of striking images of icons, ranging from Jimi Hendrix, Janis Joplin, Bill Graham, Grace Slick, and the Jefferson Airplane to the Beatles, Allen Ginsberg, Timothy Leary, and Bob Dylan, The Haight tells the complete and comprehensive story of the street, creative, cultural, and revolutionary aspects of the day. Written by best-selling San Francisco music journalist Joel Selvin, the story behind each and every one of these incomparable images is disclosed through an intimate and revealing narrative, lending the images a fascinating context and perspective.

Bold and beautifully crafted, The Haight captures the full scope and nuance of Marshall’s San Francisco photography and offers fresh insight into the Summer of Love, Haight-Ashbury, and beyond.

Joel Selvin has covered pop music for the San Francisco Chronicle since 1970. He is the author of the #1 New York Times best seller Red: My Uncensored Life in Rock (with Sammy Hagar) and  has worked on virtually every book Marshall has produced since their 1992 collaboration, Monterey Pop. He lives in San Francisco.

The Haight: Revised and Expanded

More books in this series: Legacy