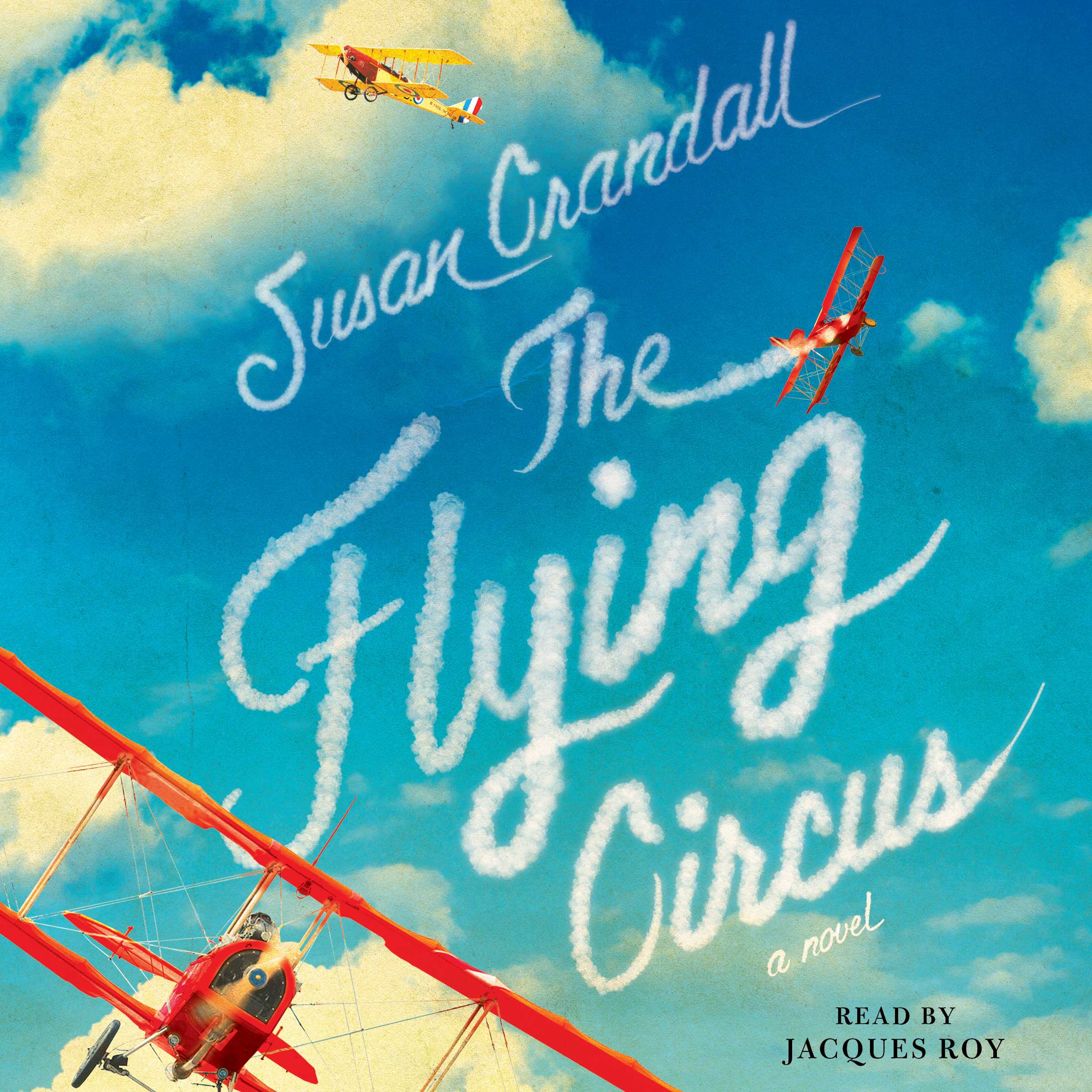 The Flying Circus
By Susan Crandall
Read by Jacques Roy