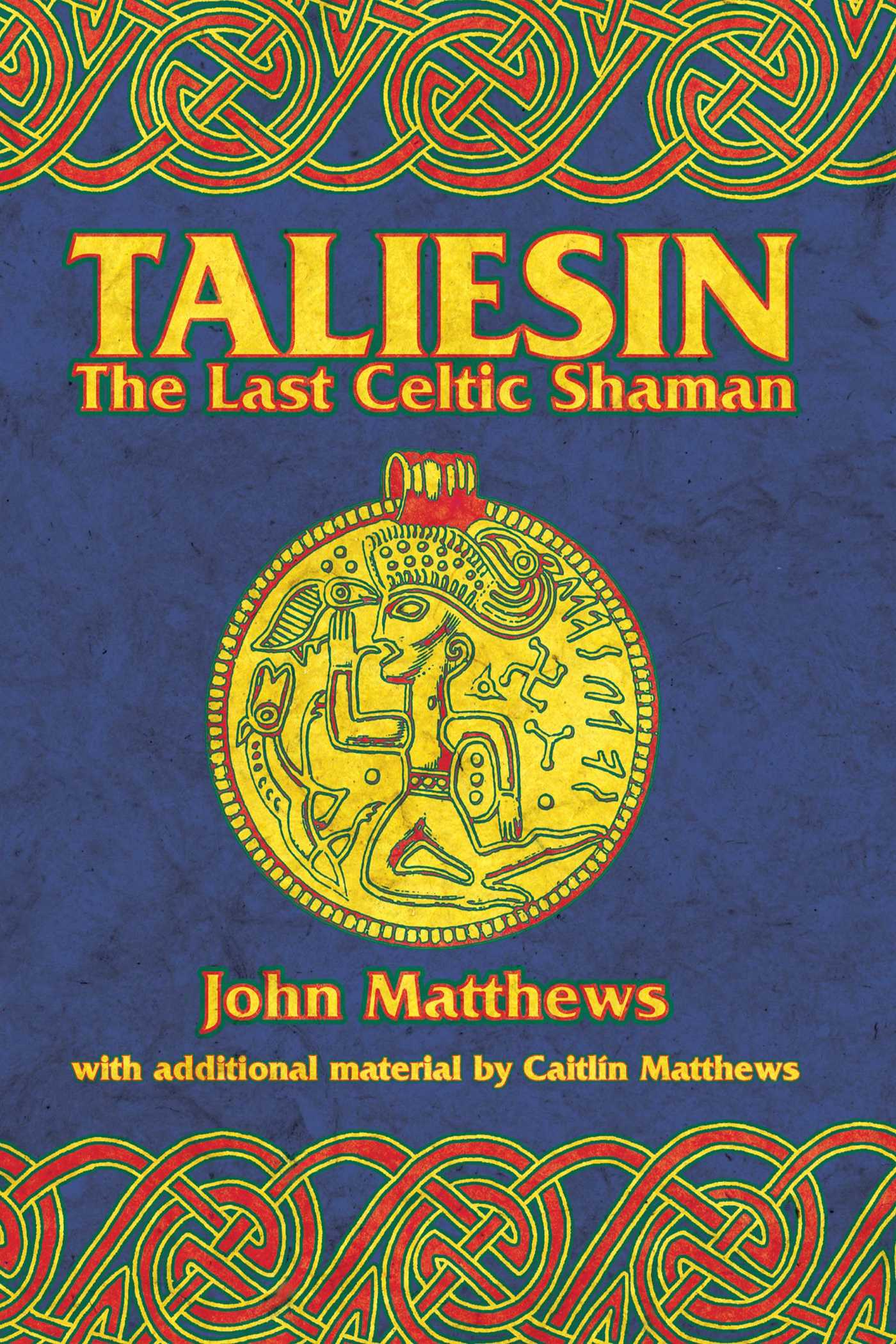 A new translation of the poems of sixth-century Celtic bard and shaman Taliesin that reveals the mysteries of Druidic practices.

• The first collection of Taliesin's major poetry with commentary by John Matthews, author of more than 40 books on the Celts.

• Reveals Druidic prophecy, methods of divination, and the rites, rituals, and beliefs that were essential to Celtic spiritual practice.

• Features Taliesin's works as keys to the Arthurian legends.

Taliesin, Chief Bard of Britain and Celtic shaman, was a historical figure who lived in Wales during the latter half of the sixth century. Encoded within his work are the ancestral beliefs of the Celtic and pre-Celtic peoples. In addition, his verse is established as a direct precursor to the Arthurian Legends--and Taliesin himself, shaman and shapeshifter, is said to be the direct forebear to Merlin. Though the bard's work is steeped in the rich traditions of druidic practice, few have explored the revelations of his writings--the secret poetic language of the bards, revelatory information about divination, the ancient mysteries of the Druids, and the cosmological rites that were central to Celtic worship.

John Matthews, one of today's preeminent Celtic scholars, sheds new light on the poems of Taliesin and on the vast body of allusion, story, and myth that grew from his body of work and shamanic practice. With the help of fellow Celtic scholar Caitlin Matthews, the author presents completely new translations of Taliesin's major poems in their entirety, uncovering the meanings behind these great works for the first time.

Page 3
Taliesin Pen Beirdd, the 'Primary Chief Bard of the Island of Britain', is a real figure who lived in Wales during the latter half of the 6th Century and composed songs and poems which have survived to the present time - though in a fragmentary and sometimes confused form. Lost and forgotten for many years in private libraries and collections, they were rediscovered in the 18th Century, and efforts were made to translate them from medieval Welsh into English. Unfortunately, the insufficient knowledge of the language or, more importantly, the background from which the writings sprang. This resulted in uneven and sometimes extremely unreliable material which has remained, until now, largely unexplored and generally unexplained.

"As with all of John and Caitlin's work, this book is well researched and has a wonderful bibliography."

"There is something raw and essential here, something lost in modernity."

". . . this is a deeply intriguing book and should be on the reading lists of all seekers of the Celtic ways, especially aspiring bards."