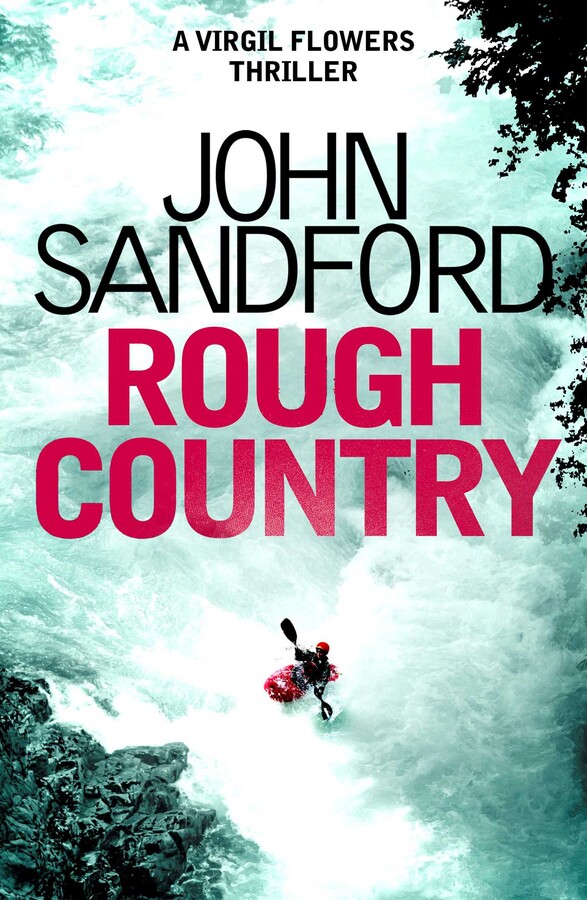 While competing in a fishing tournament in a remote area of northern Minnesota, Virgil Flowers gets a call from his old friend Lucas Davenport to investigate a murder at a nearby resort, where a woman has been shot while kayaking. The resort is for women only: a place to relax, get fit, recover from plastic surgery, commune with nature, and sometimes get to know each other a little better.

As Flowers begins investigating, he finds a web of connections between the people at the resort, the victim, and some local women: notably a talented country singer. And the more he digs, the move he discovers a multitude of motivations for murder: jealousy, greed, anger, and blackmail.

And then Flowers learns that this is not the first death at this particular resort. Someone else died there, a year ago. And that there's about to be a third, definitely related death, any time now.

And as for the fourth... well, Virgil better hope he can catch the killer before that happens.

Because it could be his own.

‘Along the way to the satisfying ending, Virgil displays the rough humor and rough justice that make him such an appealing character’ Publishers Weekly on Deep Freeze

‘A knowing portrait of small-town life layered into a very well plotted mystery. Virgil understands that, in small towns, no one ever outgrows high school... One of the very best novels in a superior series’Booklist (starred review) on Deep Freeze

‘Add a gripping storyline, a generous helping of exquisitely conceived characters and laugh-out-loud humor that produce explosive guffaws, not muted chuckles, and you’re in for the usual late-night, don’t-even-think-of-stopping treat when Flowers hits town’ Richmond Times-Dispatch on Deep Freeze 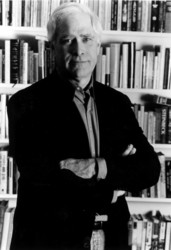 John Sandford is the author of twenty-four Prey novels; the Virgil Flowers novels, most recently Storm Front; and six other books. He lives in New Mexico.

SEE ALL
See more by John Sandford
Thank you for signing up, fellow book lover!