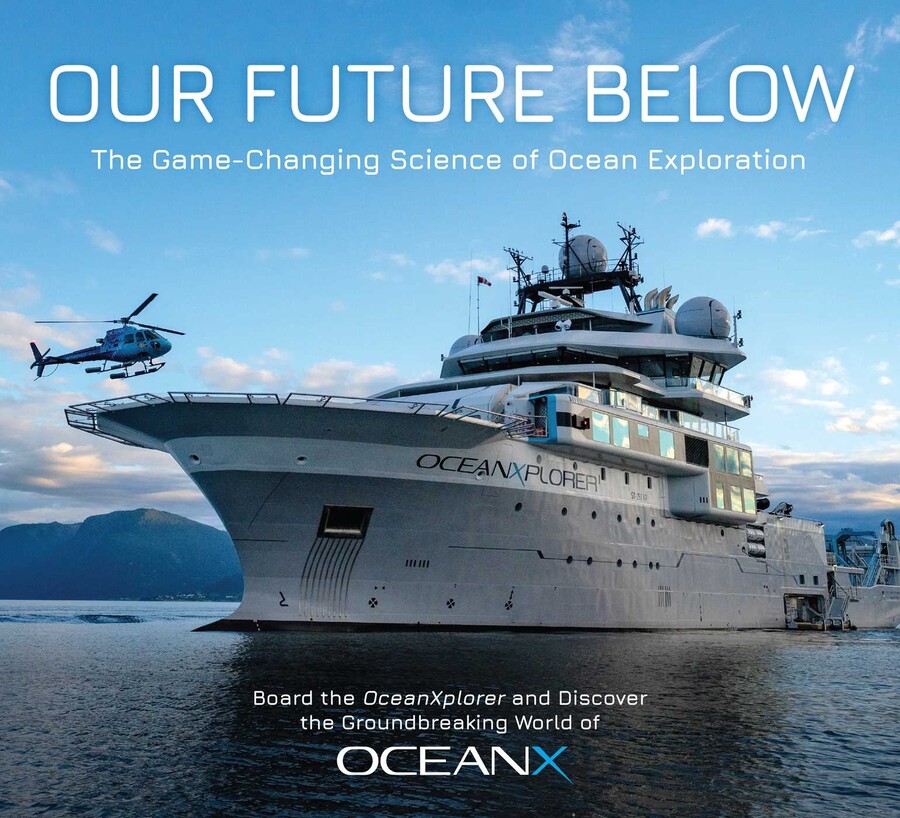 The Game-Changing Science of Ocean Exploration

The Game-Changing Science of Ocean Exploration