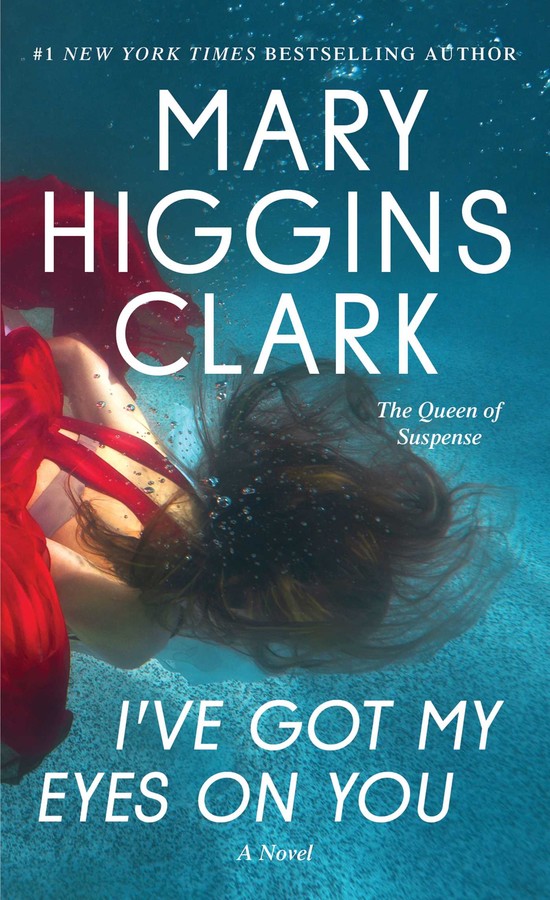 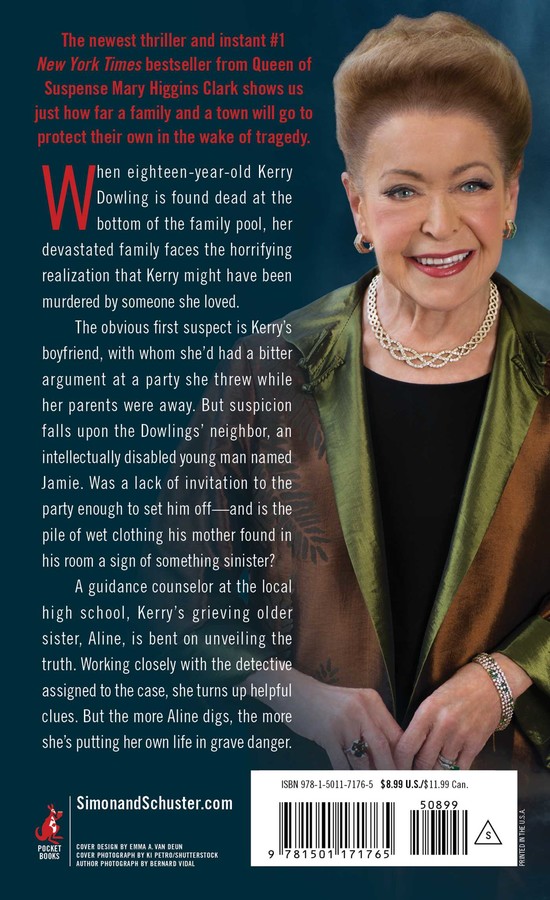 I've Got My Eyes on You

I've Got My Eyes on You