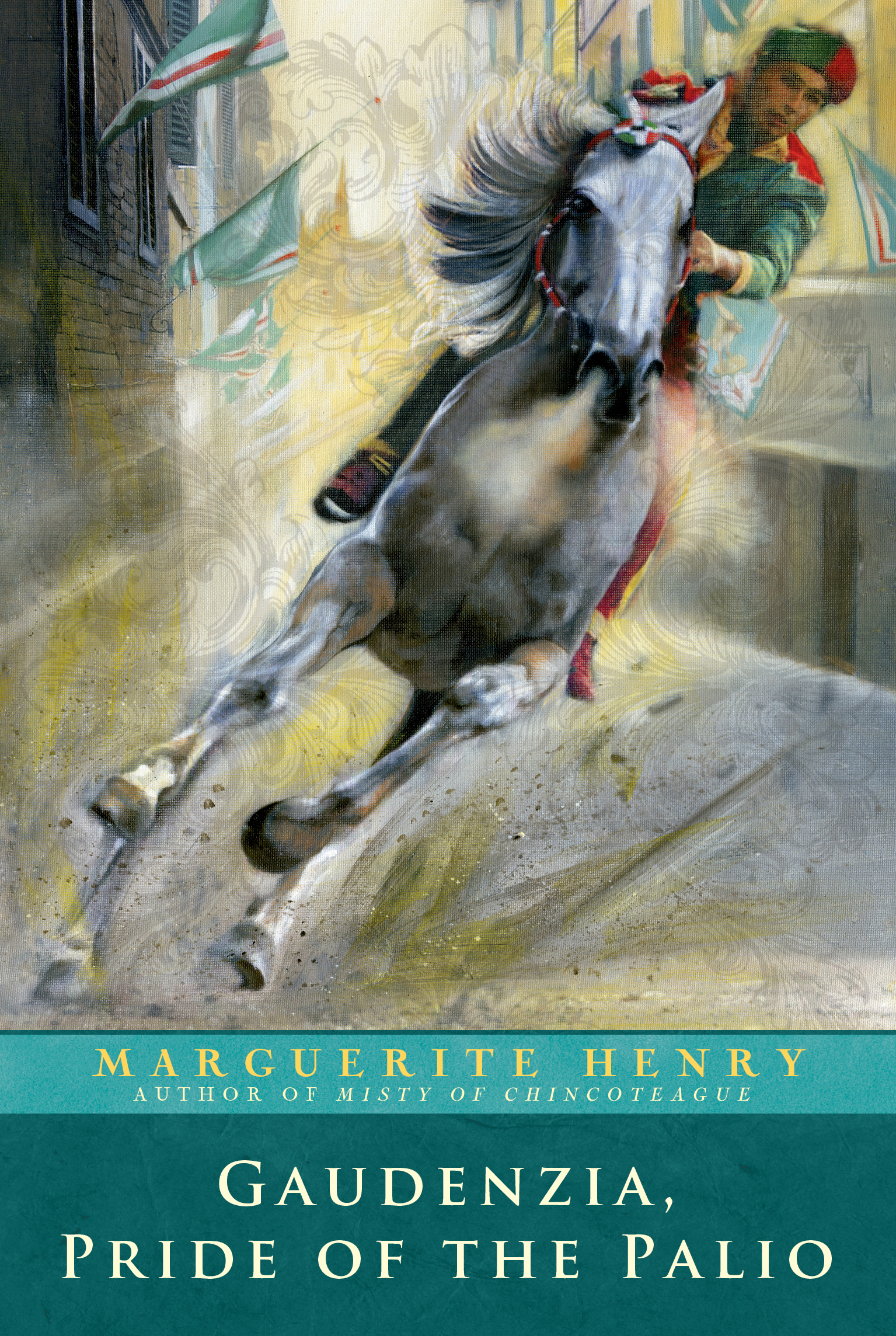 Gaudenzia, Pride of the Palio

Gaudenzia, Pride of the Palio