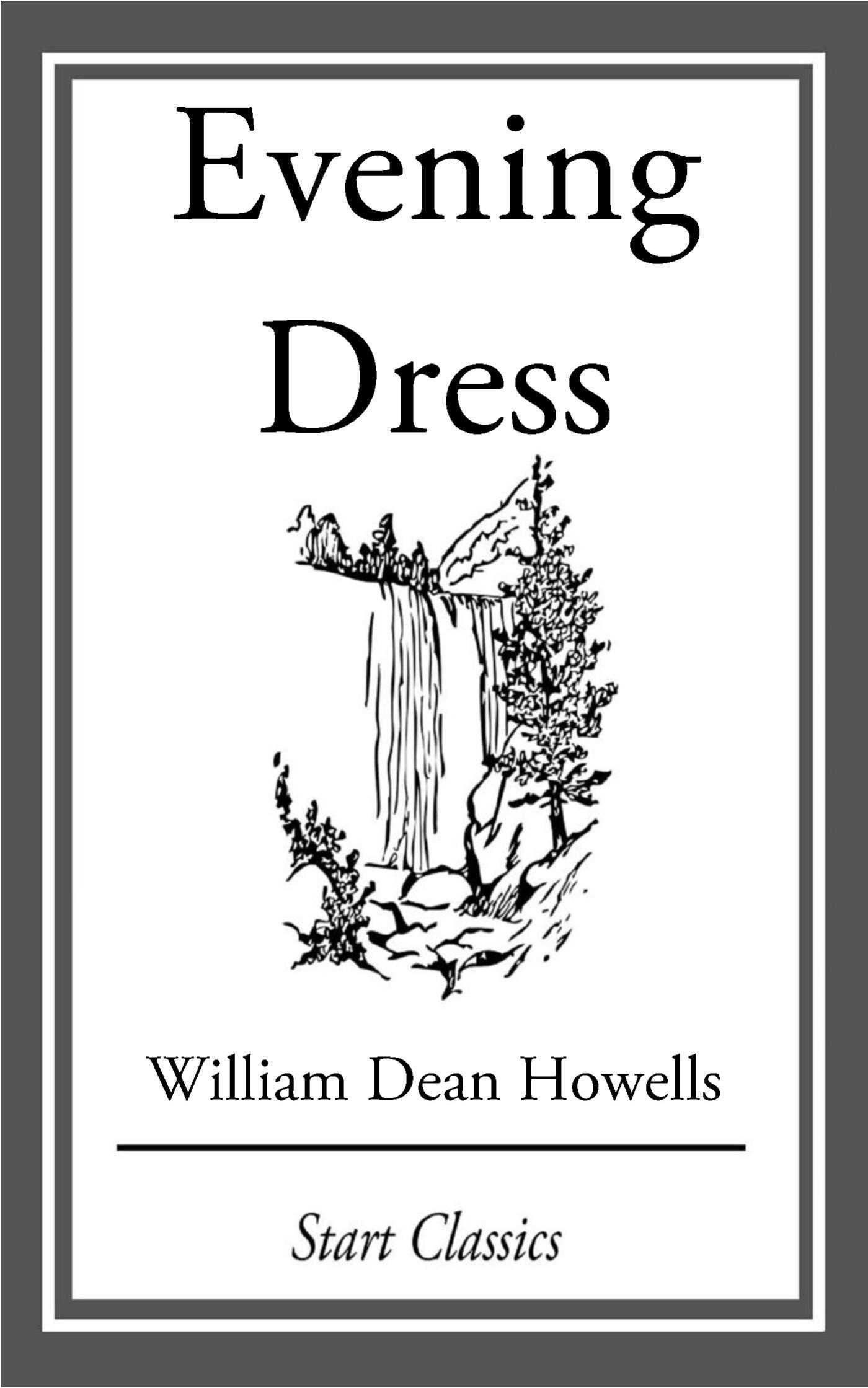 Mrs. Edward Roberts: "Now, my dear, Amy and I will get there early, so as to make up for your coming a little late, but you must be there for the last half, at least. I would excuse you altogether if I could, for I know you must be dead tired, up all night, that way, on the train, but Mrs. Miller is one of those people who never can listen to reason, and she would take deadly offence if you missed her musicale, and wouldn't forgive us the longest day she lived. So you see?" Mrs. Roberts addresses herself to her husband in the library of their apartment in Hotel Bellingham, at Boston, as she stands before the fire pulling on a long glove and looking at him across his desk, where he has sunk into a weary heap in his swivel chair. "You are dreadfully used up, Edward, and I think it's cruel to make you go out; but what can I do? If it was anybody but Mrs. Miller I wouldn't think of having you go; I'm sure I never want to have her about, anyway. But that's just the kind of people that you're a perfect slave to! Now, dear, I've let the two girls go out, and you must remember that you're in the place alone with the children; but you needn't be troubled, because nobody will come after this hour till Willis does, and the girls will be back before that. Willis is to come and get you on his way to the Millers', and it's all been arranged for you, and you needn't think of a thing till Willis comes. You'll have to dress, of course; but you needn't begin that at once, and you can just sit here in your chair and rest." Mr. Roberts stretches his arms wildly abroad, and, throwing back his head, permits himself a yawn that eclipses his whole face. Mrs. Roberts lets both her arms fall at her side in token of extreme despair. "Edward! If you should go to sleep!"

SEE ALL
See more by William Dean Howells
Thank you for signing up, fellow book lover!