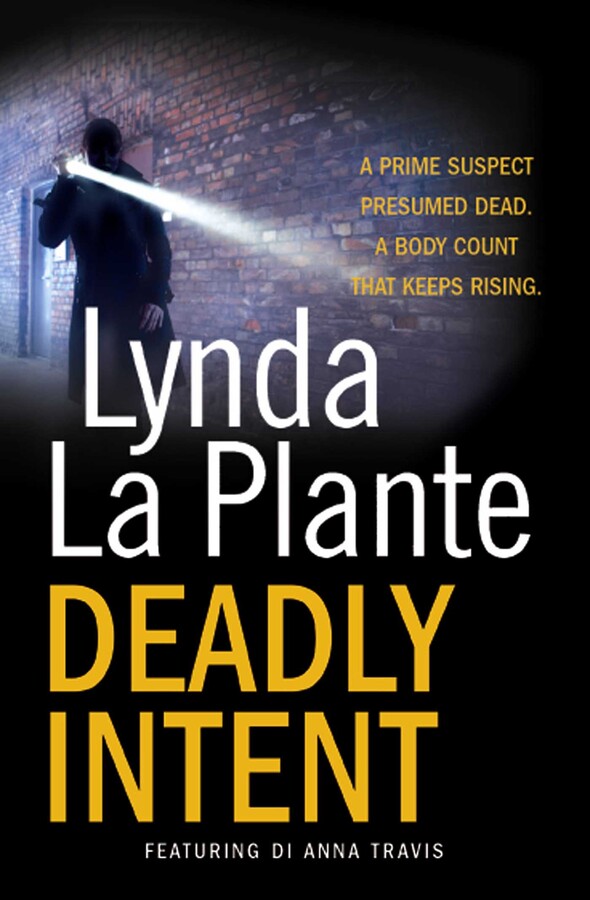 Alexander Fitzpatrick is one of the most wanted men in the Western world. A Howard Marks character, but far more dangerous, his wealth, accrued through drug-trafficking, runs into millions. For the past ten years there has been no sighting of him. Has he gone to ground using an alias, or is he dead?

When an ex-police officer from the murder squad is found shot in a dank squat, Anna Travis is pulled onto the case. As the body count rises and the investigation becomes ever more complex, suspicion falls on Fitzpatrick. Is he still alive and in the UK? Could he be the killer, with terrifying access to the most lethal drug in existence?

By clicking 'Sign me up' I acknowledge that I have read and agree to the privacy policy and terms of use, and the transfer of my personal data to the United States, where the privacy laws may be different than those in my country of residence.
Deadly Intent
Lynda La Plante

1.      The book begins with a scene that reveals the murderer to the reader. As the book progresses, the reader has more knowledge of the crime than the detectives have access to. Why do you think the author chose to structure the story in this way as opposed to giving the reader the same perspective that was given to the detectives?

2.      DCI Cunningham is very critical of Anna when they first meet. Why does she judge Anna so harshly? Does her opinion of Anna ever change?

3.      “After all these months, he still had a stranglehold over her emotions. She knew that she was still in love with him, no matter what he had done” (page 156). This passage describes how Anna feels when she first sees Langton after their breakup. How do these feelings change as the book progresses?

4.      Compare Anna’s feelings for Langton with her feelings for Pete. How are the two men different? Do they have any similarities?

5.      Anna learns a great deal about detective work from DCI Langton and adopts his mantra that there is no such thing as a coincidence. How does this belief help her in solving the case?

6.      What clues led Anna to believe that Alexander Fitzpatrick is back in the UK? Why is she the only one who thinks this is possible?

7.      Despite Anna’s admiration for Langton’s detective work, she interrogates witnesses very differently than he does. Compare her interrogation techniques with those of Langton. Turn to page 341 for one example.

8.      Langton frequently lectures Anna about the dangers of making suppositions.  When he takes over the investigation, does he heed his own advice?

9.      Anna repeatedly goes off on her own to do detective work, despite warnings from Langton and Cunningham. Do you think she is right to do so? Why or why not?

10.  Who do you think killed Julia Brandon? Was she indeed on her way to Fitzpatrick’s boat when she died?

11.  “I think we’ve got Fitzpatrick cornered. Now we bring in Honour and Damien Nolan” (page 517). Why does Langton wait so long before deciding to bring in the Nolans, despite the earlier recommendations of Travis and Cunningham? Do you think he was correct in choosing to wait?

12.  Did you have faith that the detectives would catch the killer? Why or why not?

13.  Should Anna have allowed Langton to endanger the children near the book’s end or was she right to step in? Did she deserve the punishment she received on account of her insubordination?

Watch an episode of Prime Suspect, the television series that La Plante is most well known for writing, starring Helen Mirren. The show was broadcast on PBS as part of Masterpiece Theatre and is now available on DVD via services such as Netflix.

Find a point midway through the book to meet with your group and guess how the book’s events will pan out. Will they capture the killer(s)? Will Travis and Langton get back together? How many more people will be found murdered? Write down your predictions so you can come back to them once you’ve finished reading.

Find out more about the author’s production company, La Plante Productions, by visiting its website at www.laplanteproductions.com. 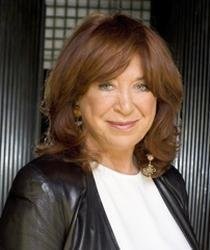 Lynda La Plante's many novels, including the Prime Suspect series, have all been international bestsellers.  She is an honorary fellow of the British Film Institute and a member of the UK Crime Writers Awards Hall of Fame.  She was awarded a CBE in the Queen's Birthday Honours list in 2008.  She runs her own television production company and lives in London and Easthampton, New York.  Visit her website at LaplanteBooks.com.

SEE ALL
See more by Lynda La Plante
Thank you for signing up, fellow book lover!