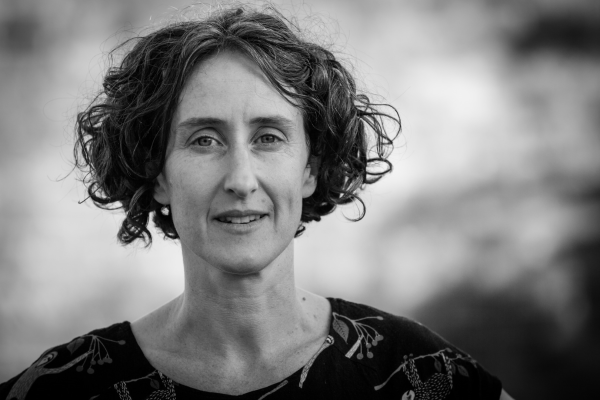 Scribner Australia has pre-empted ANZ rights to Unsheltered by Clare Moleta from Jenny Darling, at Jenny Darling and Associates.

Relentlessly propulsive and profoundly moving, Unsheltered taps into some of our worst fears and most implacable motivations, marking the emergence of a brilliant, fully-formed literary voice.

Against a background of social breakdown and destructive weather, Unsheltered tells the story of Li, a woman who never wanted to bring a child into this world but now that her eight-year-old daughter is missing will stop at nothing to find her. As she crosses the great barren country alone and on foot, living on what she can find and fuelled by visions of her daughter just out of sight ahead, she knows that nothing can stop her – not the system, not other people, not the uncompromising landscape – except her own uncertainties.

At times tender, at times thrilling and terrifying, Unsheltered is an engrossing, tense novel and a brilliant feat of imagination that will affect you in ways a book hasn’t done in years.

Ben Ball, Publishing Director of Scribner Australia, says: ‘Few novels pack the emotional punch of Unsheltered, keeping us off-balance all the way to the end. I loved Li for her determination and savvy, but also for the honesty of her doubts. That felt true to the greatest of trials – every instinct is tested, every decision hard-won. Clare Moleta has created a character and a story – indeed, a world – that are raw and vivid and compelling, and reveal something essential about human nature.’

Clare Moleta grew up in Western Australia. Her fiction has been published in literary journals including Sport and Turbine | Kapohau and broadcast on Radio New Zealand. She has a Writing Diploma from Melbourne’s RMIT and an MA in Creative Writing from Victoria University of Wellington, and her award-winning travel writing has appeared in the Herald on Sunday and AA Directions magazine, among others. She now lives in Wellington, Aotearoa.

Unsheltered will be published in May 2021.