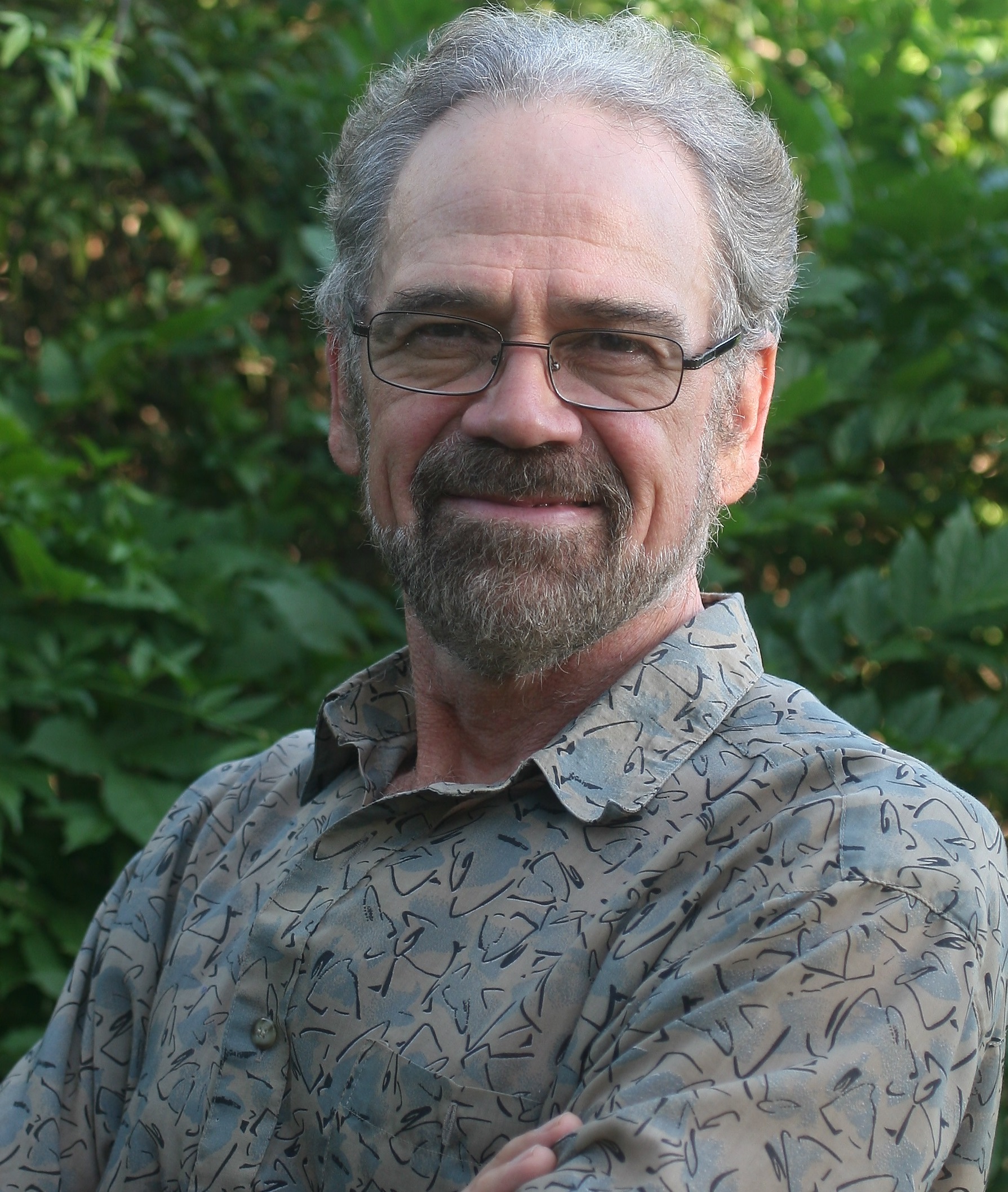 Low is a biologist and the author of the bestselling book about birds Where Song Began, which won the ABIA for General Non-Fiction Book of the Year in 2015.

In an engrossing and eye-opening new book, Imported Trouble, Low describes how introduced species pose grave threats to our wildlife, economy and even our lives. The extent to which we’re ignoring the dangers is revealing: these species keep outwitting us because we keep making the same mistakes. Imported Trouble provides a fresh challenge to our assumption that we have power over nature and shows that we’re not the only species with an agenda.

We’re familiar with foxes, rabbits, toads and COVID-19 – but meet the wolf snake, the giant centipede, rock snot and many more. The Red Imported Fire Ant alone could cost us billions: chewing up everything from our crops to household wiring, their stings can also can cause fatal anaphylactic shocks in humans. An alien wasp has grounded numerous flights out of its new home at Brisbane airport. And while (so far) only one native species has been extinguished by climate change, dozens have been lost to invaders.

Imported Trouble is sure to change the way we look at the non-human world around us.

Ben Ball, Publishing Director of Scribner Australia, says: ‘Tim Low is one our most engaging, informative and insightful writers about Australia’s unique wildlife. In a country so rich in natural gifts, we have an urgent need for works like Tim’s to help us understand what we have and what’s happening to it.’

Tim Low says: ‘This is an exciting topic because all these species are outwitting us in many interesting ways, and we keep underestimating them. I am thrilled to be working again with Ben, knowing he will ensure this book reaches its full potential.’

Imported Trouble will be published in 2022.