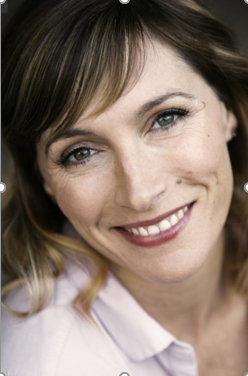 The audiobook of Kate Mildenhall’s much anticipated new novel, The Mother Fault, is narrated by Claudia Karvan, one of Australia’s most respected and acclaimed film and television actors.

‘Recording the audiobook for The Mother Fault was a blessing because it meant I got to read the book twice. And it was just, if not more, engrossing the second time,’ said Karvan.

‘It’s impossible not to get emotionally caught up in Mim’s entrapment and her breathtaking fight to survive, which meant there were quite a few retakes in the sound booth when my voice got too wobbly!’

Hailed as ‘a raw, urgent, white-knuckle ride through a world only a heartbeat away’, The Mother Fault is a gripping tale of a woman forced to go on the run with her two children to find her missing husband before the deadly forces of The Department find him first.

The Mother Fault will be released in trade paperback, e-book and audio on 2 September. 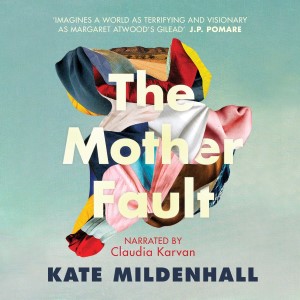