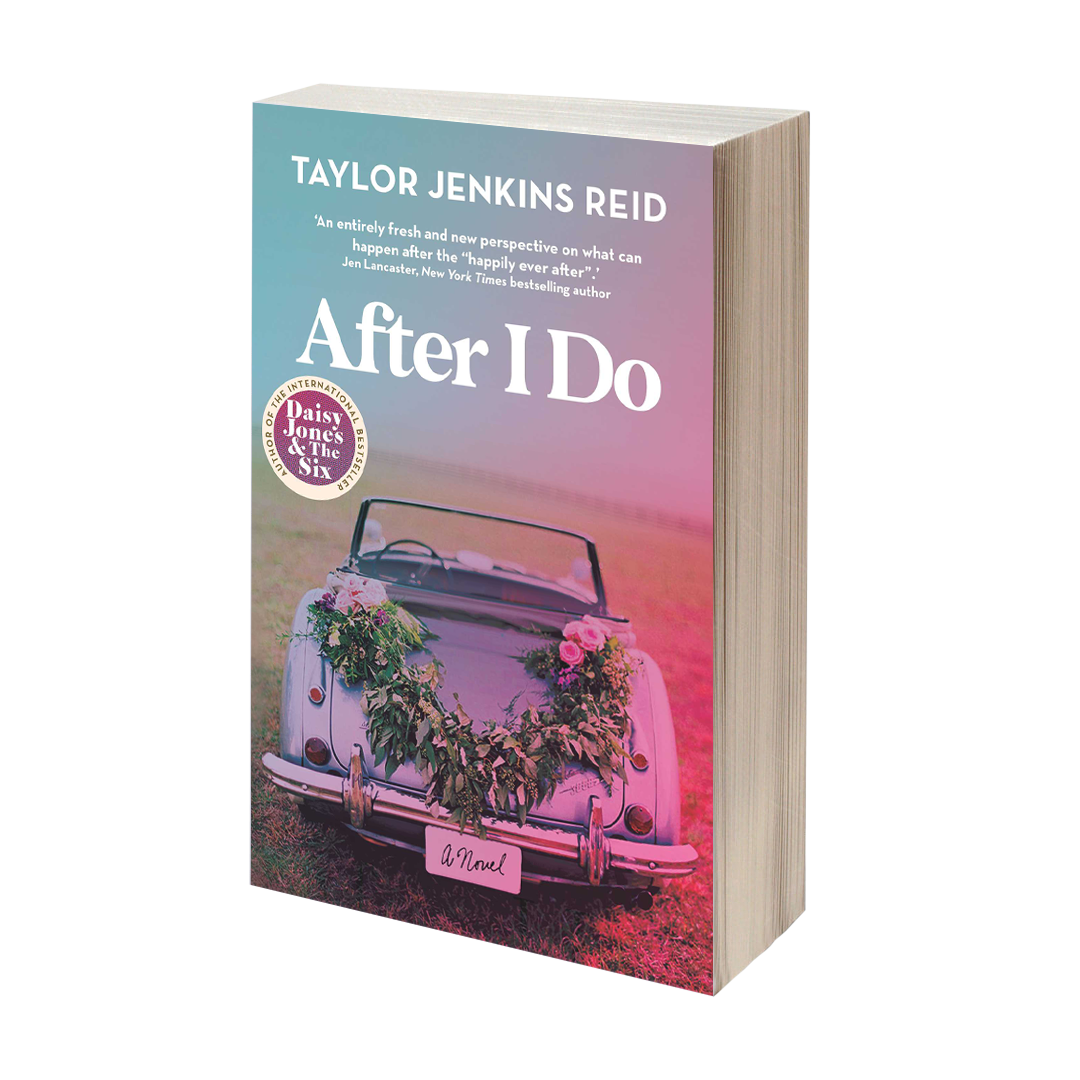 Listen to an extract

We are in the parking lot of Dodger Stadium, and once again, Ryan has forgotten where we left the car. I keep telling him that it’s in Lot C, but he doesn’t believe me. “No,” he says, for the tenth time. “I specifically remember turning right when we got here, not left.” It’s incredibly dark, the path in front of us lit only by lamp-posts featuring oversized baseballs. I looked at the sign when we parked. “You remember wrong,” I say, my tone clipped and pissed-off. We’ve already been here too long, and I hate the chaos of Dodger Stadium. It’s a warm summer night, so I have that to be thankful for, but it’s ten p.m., and the rest of the fans are pouring out of the stands, the two of us fighting through a sea of blue and white jerseys. We’ve been at this for about twenty minutes. “I don’t remember wrong,” he says, walking ahead and not even bothering to look back at me as he speaks. “You’re the one with the bad memory.” “Oh, I see,” I say, mocking him. “Just because I lost my keys this morning, suddenly, I’m an idiot?” He turns and looks at me; I use the moment to try to catch up to him. The parking lot is hilly and steep. I’m slow. “Yeah, Lauren, that’s exactly what I said. I said you were an idiot.” “I mean, you basically did. You said that you know what you’re talking about, like I don’t.” “Just help me find the goddamn car so we can go home.”

I don’t respond. I simply follow him as he moves farther and farther away from Lot C. Why he wants to go home is a mystery to me. None of this will be any better at home. It hasn’t been for months. He walks around in a long, wide circle, going up and down the hills of the Dodger Stadium parking lot. I follow close be-hind, waiting with him at the crosswalks, crossing at his pace. We don’t say anything. I think of how much I want to scream at him. I think of how I wanted to scream at him last night, too. I think of how much I’ll probably want to scream at him tomorrow. I can only imagine he’s thinking much of the same. And yet the air between us is perfectly still, uninterrupted by any of our thoughts. So often lately, our nights and weekends are full of tension, a tension that is only relieved by saying good-bye or good night. After the initial rush of people leaving the parking lot, it becomes a lot easier to see where we are and where we parked. “There it is,” Ryan says, not bothering to point for further edification. I turn my head to follow his gaze. There it is. Our small black Honda. Right in Lot C.I smile at him. It’s not a kind smile. He smiles back. His isn’t kind, either. 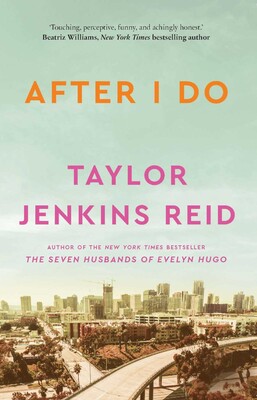 After I Do
By Taylor Jenkins Reid

A love story about what happens when the love fades – from the bestselling author of The Seven Husbands of Evelyn Hugo.