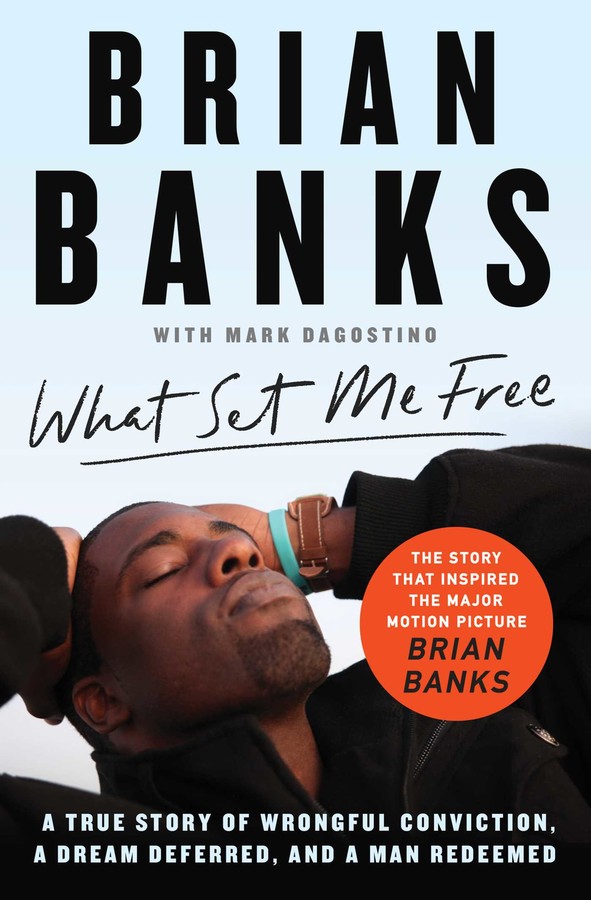 A True Story of Wrongful Conviction, a Dream Deferred, and a Man Redeemed

Discover the unforgettable and inspiring true story—that inspired the major motion picture Brian Banks—of a young man who was wrongfully convicted as a teenager and imprisoned for more than five years, only to emerge with his spirit unbroken and determined to achieve his dream of playing in the NFL.

At age sixteen, Brian Banks was a nationally recruited All-American Football player, ranked eleventh in the nation as a linebacker. Before his seventeenth birthday, he was in jail, awaiting trial for a heinous crime he did not commit.

Although Brian was innocent, his attorney advised him that as a young black man accused of rape, he stood no chance of winning his case at trial. Especially since he would be tried as an adult. Facing a possible sentence of forty-one years to life, Brian agreed to take a plea deal—and a judge sentenced him to six years in prison.

At first, Brian was filled with fear, rage, and anger as he reflected on the direction his life had turned and the unjust system that had imprisoned him. Brian was surrounded by darkness, until he had epiphany that would change his life forever. From that moment on, he made the choice to shed the bitterness and anger he felt, and focus only on the things he had the power to control. He approached his remaining years in prison with a newfound resolve, studying spirituality, improving his social and writing skills, and taking giant leaps on his journey toward enlightenment.

When Brian emerged from prison with five years of parole still in front of him, he was determined to rebuild his life and finally prove his innocence. Three months before his parole was set to expire, armed with a shocking recantation from his accuser and the help of the California Innocence Project, the truth about his unjust incarceration came out and he was exonerated. Finally free, Brian sought to recapture a dream once stripped away: to play for the NFL. And at age twenty-eight, he made that dream come true.

Perfect for fans of Just Mercy, I Beat the Odds, and Infinite Hope, this powerful memoir is a deep dive into the injustices of the American justice system, a soul-stirring celebration of the resilience of the human spirit, and an inspiring call to hold fast to our dreams. 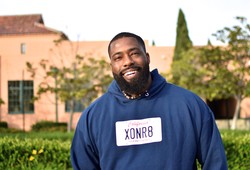 Brian Banks is one of the country’s most prominent exonerees. After serving more than five years in prison and nearly five years on probation for a crime he did not commit, Brian recaptured his childhood dream and signed with the Atlanta Falcons to play in the NFL in 2013. Soon after he was offered a job in the NFL’s front office by Roger Goodell. He has gone on to become a life coach and nationally recognized public speaker, and sits on the advisory boards of the California Innocence Project and the National Registry of Exonerations. A movie based on his life will be released in August 2019.

A True Story of Wrongful Conviction, a Dream Deferred, and a Man Redeemed