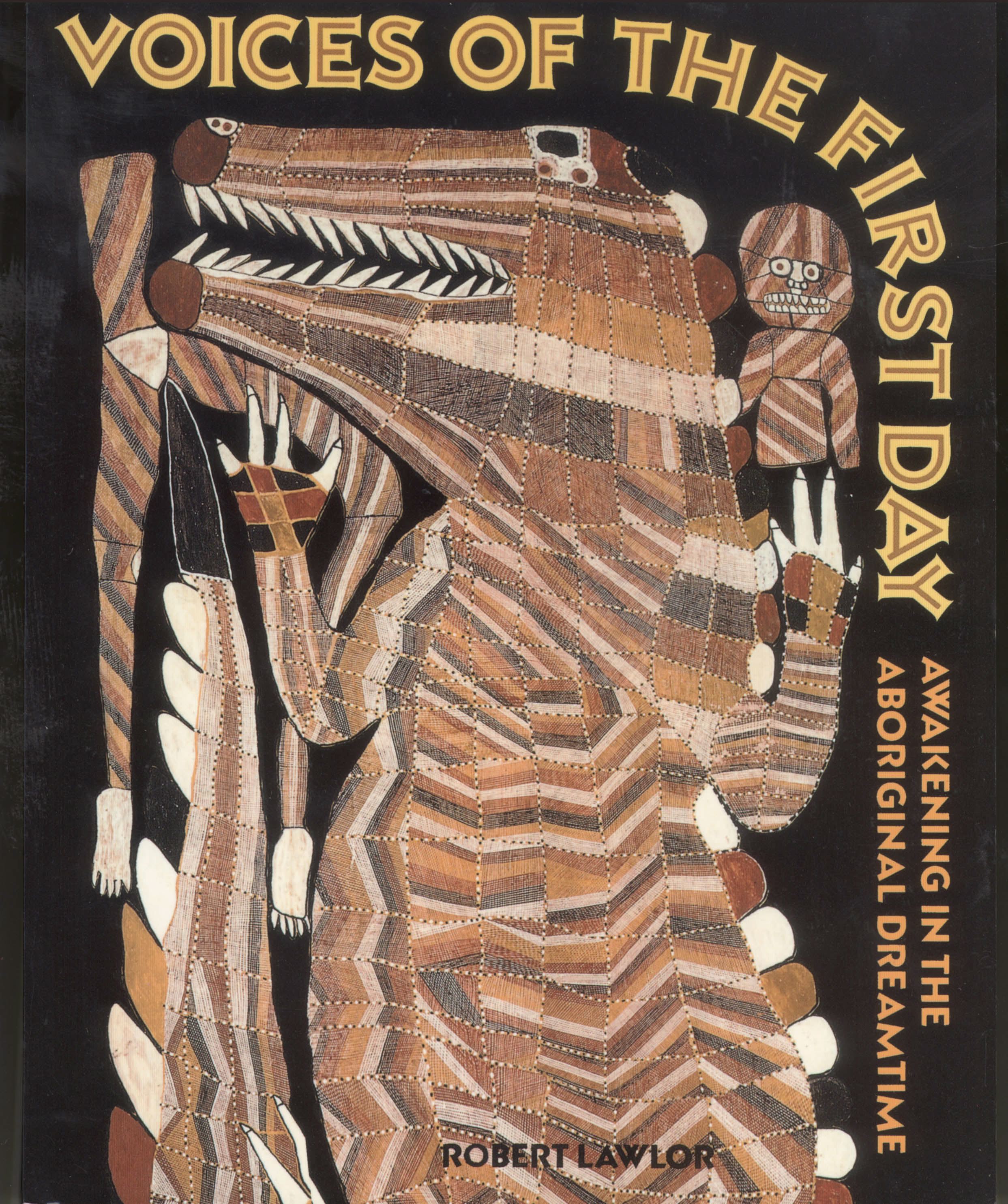 Voices of the First Day

Awakening in the Aboriginal Dreamtime

Australian aboriginal people have lived in harmony with the earth for perhaps as long as 100,000 years; in their words, since the First Day. In this absorbing work, Lawlor explores the essence of their culture as a source of and guide to transforming our own world view. While not romanticizing the past or suggesting a return to the life of the hunter/gatherer, Voices of the First Day enables us to enter into the mentality of the oldest continuous culture on earth and gain insight into our own relationship with the earth and to each other.

This book offers an opportunity to suspend our values, prejudices, and Eurocentrism and step into the Dreaming to discover:

• A people who rejected agriculture, architecture, writing, clothing, and the subjugation of animals

• Initiatic and ritual practices that hold the origins of all esoteric, yogic, magical, and shamanistic traditions

• A people who valued kinship, community, and the law of the Dreamtime as their greatest "possessions."

• Language whose richness of structure and vocabulary reveals new worlds of perception and comprehension.

• A people balanced between the Dreaming and the perceivable world, in harmony with all species and living each day as the First Day.

Voices of the First Day is illustrated throughout with more than 100 extraordinary photographs, bark paintings, line drawings and engravings. Many of these photographs are among the earliest ever made of the Aboriginal people and are shown here for the first time.

Robert Lawlor is a writer and film producer living in Australia who has studied aboriginal culture firsthand. His published works include Sacred Geometry: Philosophy and Practice (Thames & Hudson, 1982), Earth Honoring: The New Male Sexuality (Inner Traditions 1991), and the translation of the works of Schwaller de Lubicz and Alain Daniélou.

"This is a compelling work. Lawlor writes clearly, his research is impeccable, and his dedication to the Australian peoples is made clear by the donation of the book's profits to aboriginal organizations."

"The best of what the Aboriginals have let outsiders know about their ecological and shamanic practices, origin myths and kinship rituals, social and spiritual practices. The illustrations are spectacular, more than 150 color and duotone illustrations include some of the earliest photographs of Aboriginal people, shown here for the first time."

"Voices of the First Day is a comprehensive and fascinating account of the aboriginal culture-its mysticism, its spirituality and initiation, and its family/community orientated lifestyle."

"Lawlor's consideration of Australian Aboriginal culture's logic, spirituality and benefits is essential for understanding their society: it provides not the usual history of Aboriginal heritage; but a review of their beliefs, psyche and society."

"Voices of the First Day is a giant step toward retrieval of what the author calls "archaic" wisdom which has been kept alive in the pristine Aboriginal traditions."

"Customs and beliefs of the Australian Aborigines have long fascinated social scientists. Placing little value on material possessions or the concept of linear time, the Aborigines possess a complex social, religious, and ceremonial system focused on preserving and maintaining their ancestral lands. In the tradition of armchair anthropologists, Lawlor attempts to enter the Aboriginal mind, taking as sources early ethnological accounts, conversations with Aborigines reviving ancestral beliefs, and insights from his study of ancient religions. He believes the Aborigines possess an archaic consciousness vital to the survival of the planet, a view of human life held by ancient hunter-gatherer societies but lost with the emergence of advanced technology. Avoiding anthropological jargon, Lawlor presents a survey of Aboriginal belief and way of life, enhanced by illustrations of Aboriginal art and early photographs of Aboriginal ceremonies. Bibliographic sources, though not seen, appear to be extensive. Recommended for large collections."

Voices of the First Day

Awakening in the Aboriginal Dreamtime