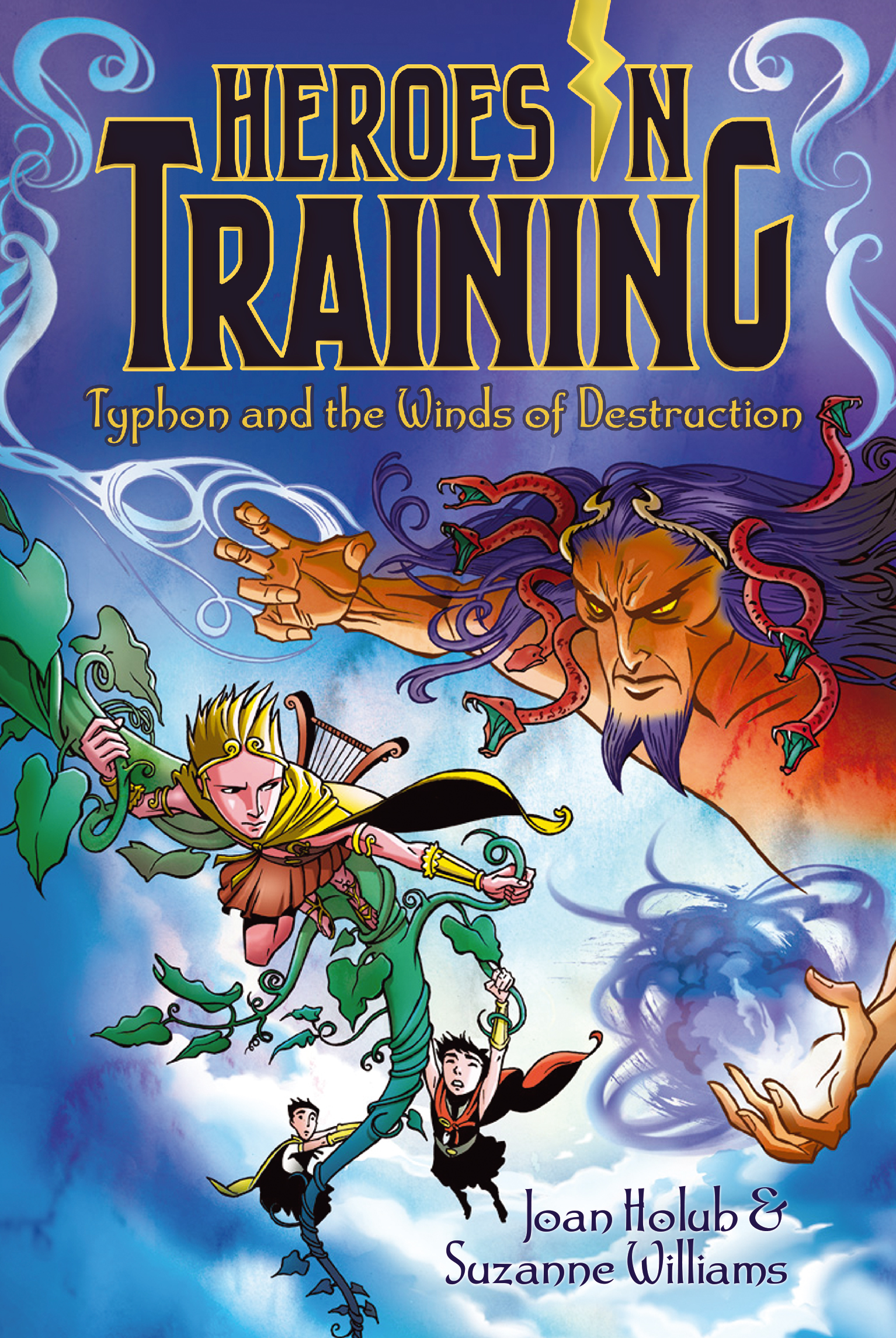 Typhon and the Winds of Destruction

Typhon and the Winds of Destruction