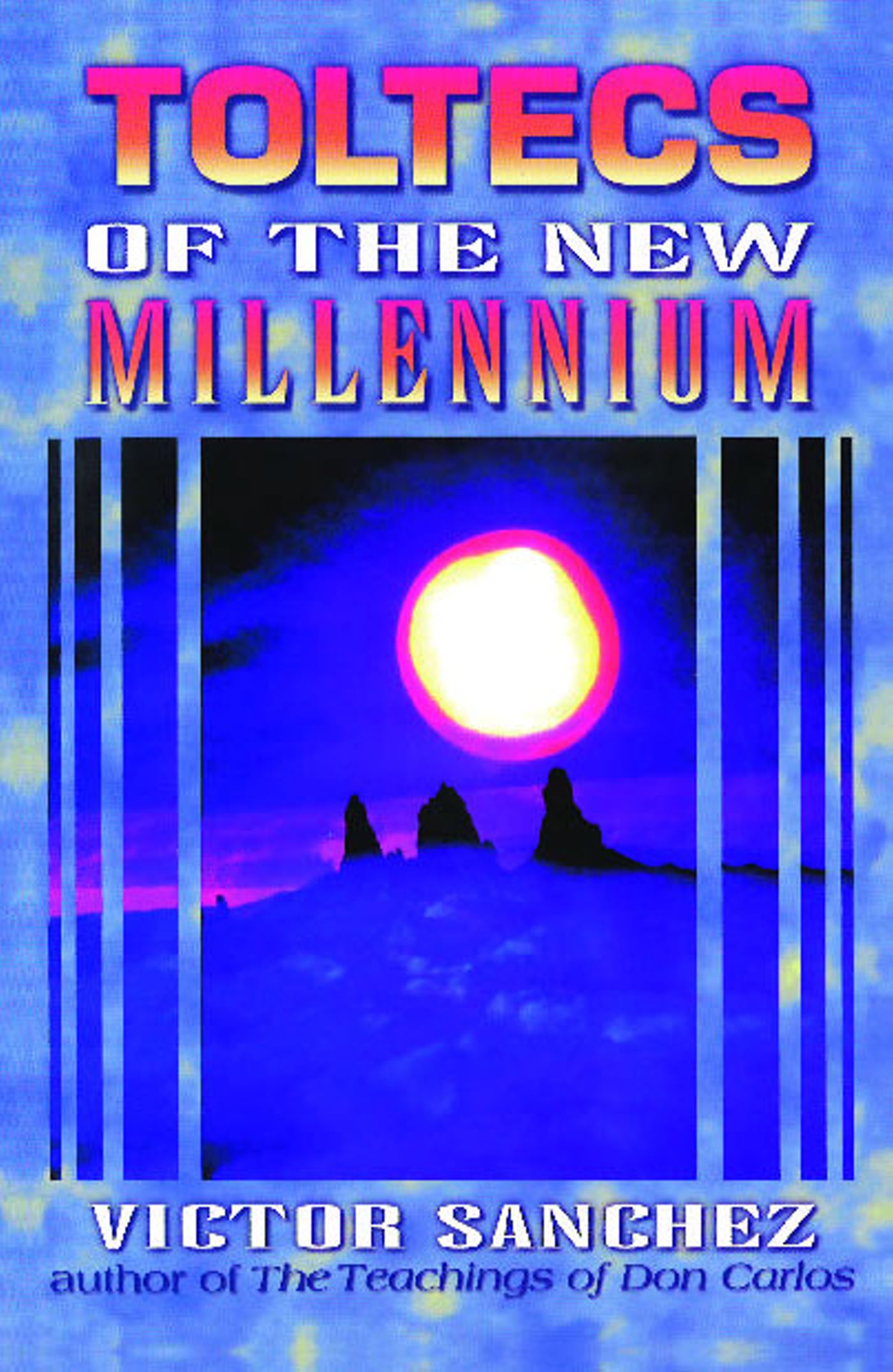 Toltecs of the New Millennium

Victor Sanchez offers us a rare glimpse into the life and practice of Toltec spiritual warriors. Tracing their lineage to a time before the Aztec, the Toltec recognize Earth as a living being, share a profound communion with their land, and demonstrate unusual powers of perception.

Sanchez describes the Toltec tradition living on in the practice of contemporary indigenous people of Mexico, and explains how this wisdom is available to sincere readers. Learn how their indigenous survival skills at the dawn of a new millennium encourage our renewed commitment to a better way of life, in harmony with spirit and nature.

Victor Sanchez has dedicated his life to the preservation of the traditions of the indigenous peoples of Mexico with whom he has lived for 15 years. He is the author of The Teachings of Don Carlos and Toltecs of the New Millenium and conducts workshops worldwide. He lives in central Mexico.

"In the vein of the Don Juan classics by Carlos Castaneda, Sanchez's book is a compelling spiritual autobiography. In 1986, anthropologist Sanchez went to Mexico to study the social customs of the Wirrarika tribe; his visit became an astonishing encounter with the alteration in reality that the non-European system of belief manifests. Yet, it is also an anti-anthropology text, as the author asserts that classical academic anthropology's theoretical framework had little to offer him when his encounter with the Indian system of belief became spiritual pilgrimage. Sanchez frees himself from what he calls the 'neurotic fantasies' of academic mindsets and learns to explore the alternative universe underlying our interpersonal relationships and our everyday world. Sanchez's examination of the ways that psychoactive substances like LSD and peyote generate religious states of consciousness, as well as his exploration of the religious traditions and practices of the Toltecs and Aztecs, make his work valuable religious research. This is an interesting read and a revealing examination of a sacred terrain."

"Anthropologist Sanchez here continues his accounts (e.g., Teachings of Don Carlos, Bear, 1995) of indigenous peoples of Mexico with this testimony of his participation in a Toltec pilgrimage to Humun' Kulluaby. The opening chapters outline the Mesoamerican heritage of the Toltecs (or Wirrarika, as they call themselves), tracing their lineage to a time before the Aztecs. Sanchez then takes the reader on some of the typical moments in his encounters with Toltecs, stripping away the academic anthropologic nature of the study and providing an intimate portrayal of their relationship with nature. In spite of outside influence, the Toltecs have managed to protect their belief of Earth as a living being not to be penetrated by religious or scientific investigation. Sanchez continues this tradition by taking his own personal pilgrimage along with Toltecs and writes of his communion with the land. The account is neither a travelog nor a complete synthesis of the religious scene but a condensed approximation in the recounting of a pilgrimage. For large libraries with collections in the spiritual traditions of Central America."

Toltecs of the New Millennium