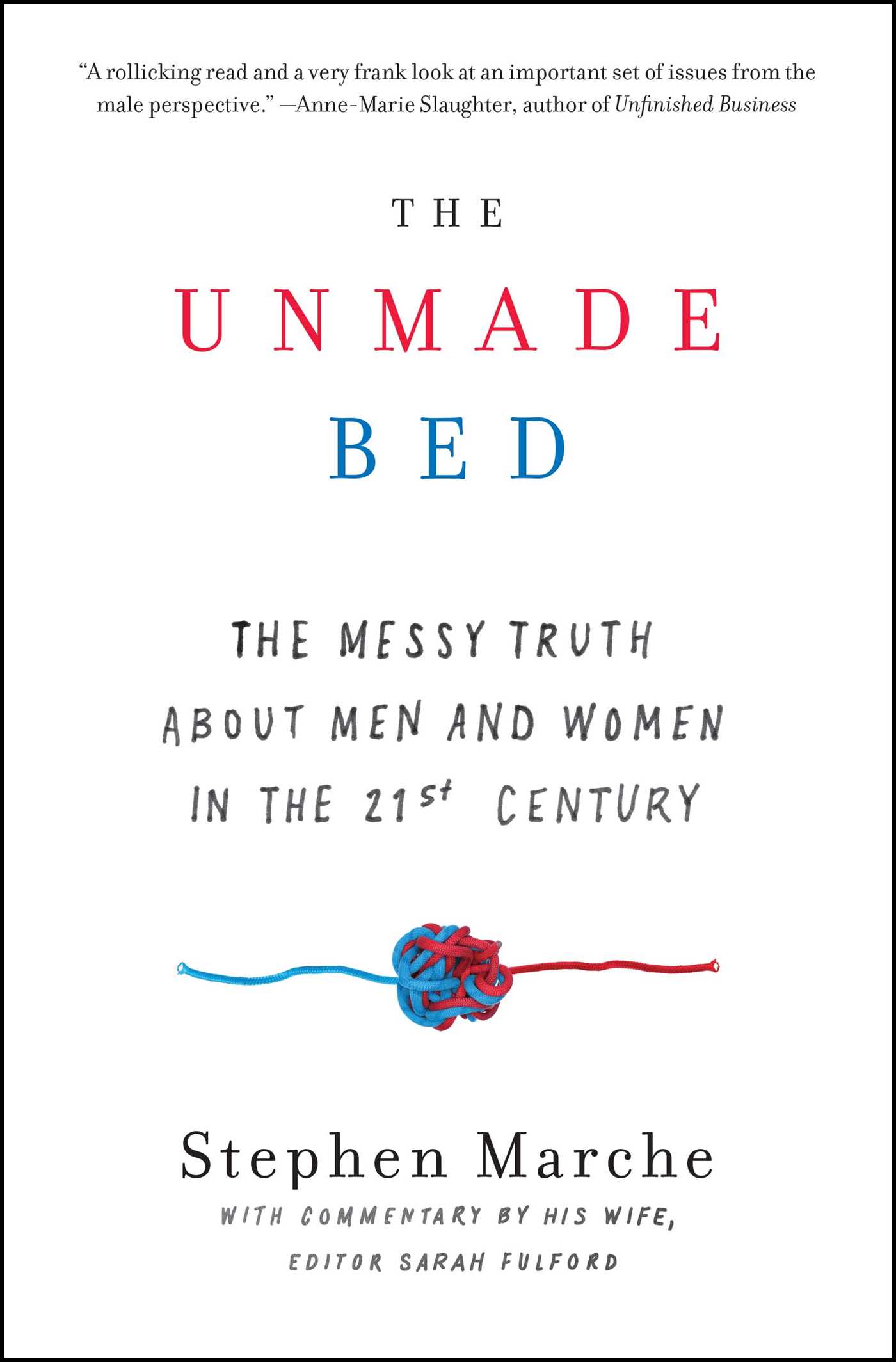 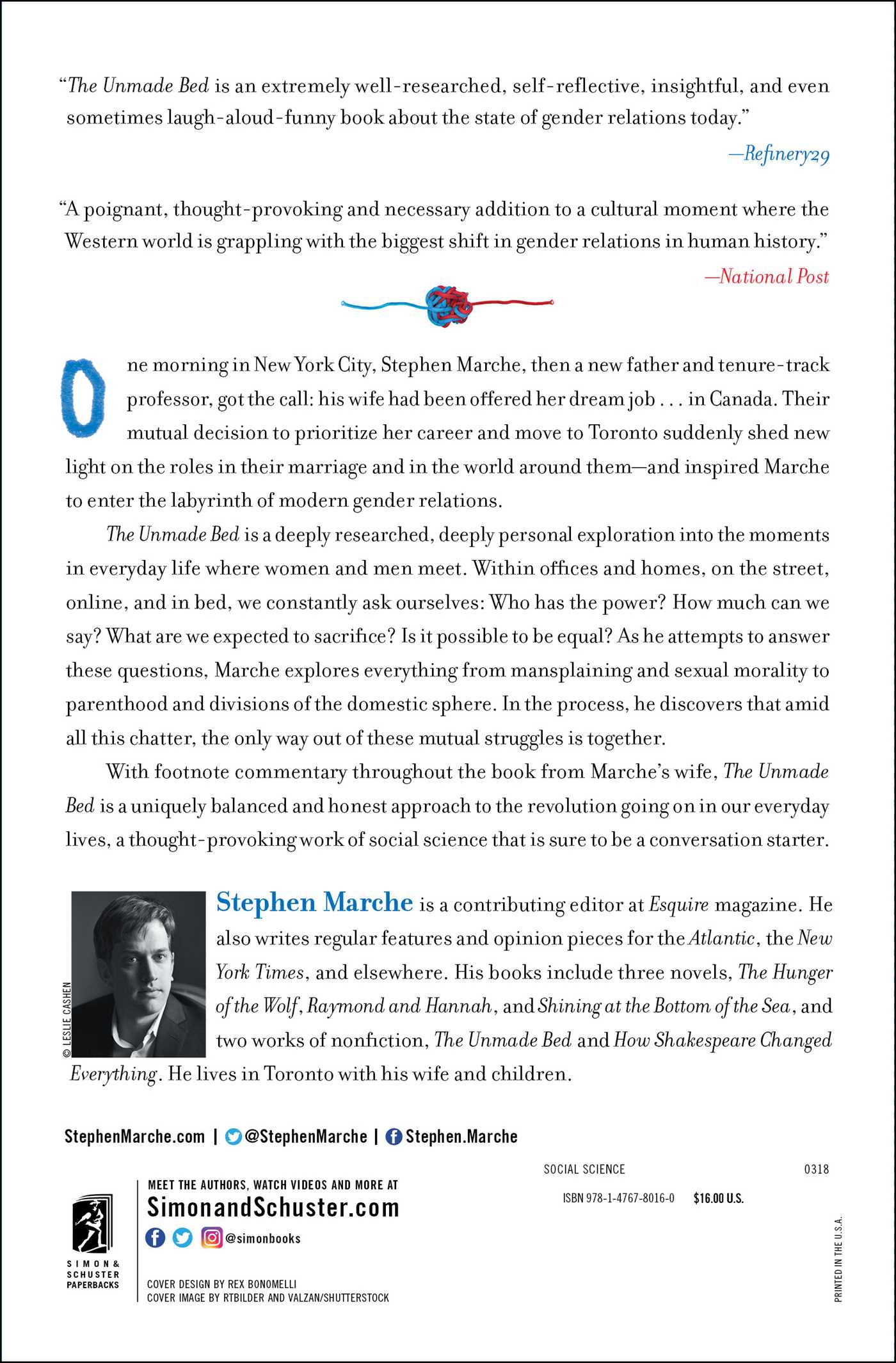 The Messy Truth about Men and Women in the 21st Century

The Messy Truth about Men and Women in the 21st Century