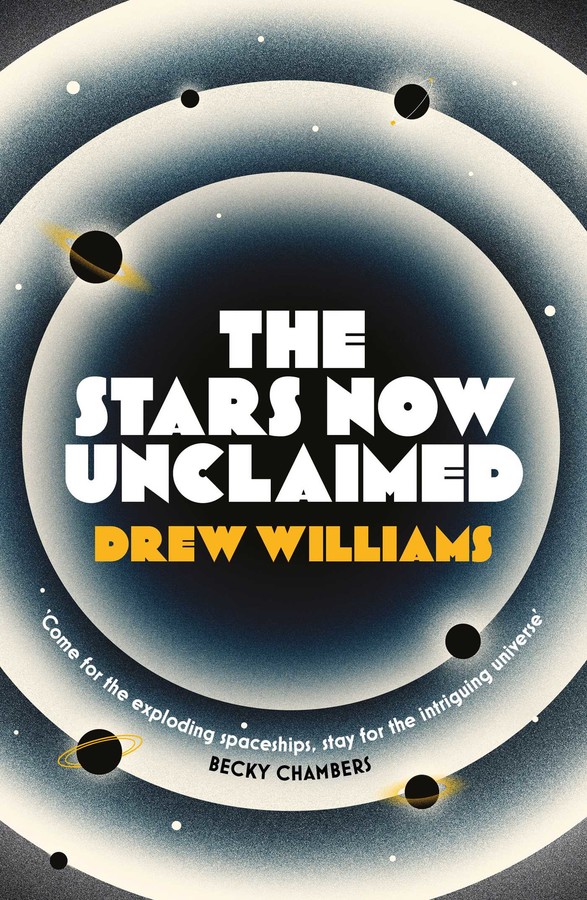 In an effort to save the universe, she just might destroy it. THE STARS NOW UNCLAIMED is the incredible debut by a brilliant new voice in science fiction, perfect for everyone who loves READY PLAYER ONE, STAR WARS, MASS EFFECT or just a really huge battle...

A century ago, a mysterious pulse of energy spread across the universe. Meant to usher in a new era of peace and prosperity, it instead destroyed technology indiscriminately, leaving some worlds untouched and throwing others into total chaos.

The Justified, a mysterious group of super-soldiers, have spent a hundred years trying to find a way to restore order to the universe. Their greatest asset is the feared mercenary Kamali, who travels from planet to planet searching for gifted young people and bringing them to the secret world she calls home. Kamali hopes that those she rescues will be able to find a way to reverse the damage the pulse wreaked, and ensure that it never returns.

But Kamali isn’t the only person looking for answers to unimaginable questions. And when her mission to rescue a grumpy teenaged girl named Esa goes off the rails, Kamali suddenly finds herself smack in the centre of an intergalactic war… that she started.

'Come for the exploding spaceships, stay for the intriguing universe' Becky Chambers, author of The Long Way to a Small, Angry Planet

‘Pirates, smugglers, soldiers, spies, snarky spaceships, and really big guns . . . and that's just the first chapter. The action gets bigger, the stakes get higher, and I loved it!’ Claire North, author of The First Fifteen Lives of Harry August

‘A non-stop SF actioner, The Stars Now Unclaimed is a rollercoaster of a read and thoroughly enjoyable debut’ Jamie Sawyer, author of The Lazarus War

‘What happens when you put a war-weary soldier, an AI preacher and a telekinetic girl on the same ship? You end up saving the galaxy, or a small part of it, anyway. Williams's debut novel The Stars Now Unclaimed is a massive, galaxy-spanning tale of war, betrayal, friendship, and the kind of commitment people make to a better future even at the cost of their own lives. You don't want to miss this amazing, kick-ass book’ K.B. Wagers, author of Behind the Throne

‘Kamali is a kick-ass heroine who gets the job done and never loses her sense of humor . . . The action is non-stop, and filled with brilliant and unexpected laugh-out-loud moments. The Stars Now Unclaimed is a sci-fi thrill ride from start to finish’ Catherine Cerveny, author of The Rule of Luck

‘A fast, fun, and heartfelt adventure through a truly unique universe. From the first page to the last, it's impossible to put down’ K.S. Merbeth, author of Bite 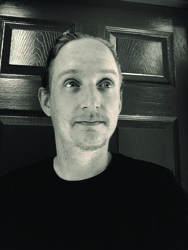 TBC
Drew Williams
Drew Williams is a debut author from Birmingham, Alabama. By day he works as a bookseller and by night he pens epic novels for everyone who loves Star Wars, gigantic explosions and utterly breathless books.

THE STARS NOW UNCLAIMED is his first novel.

More books in this series: The Universe After