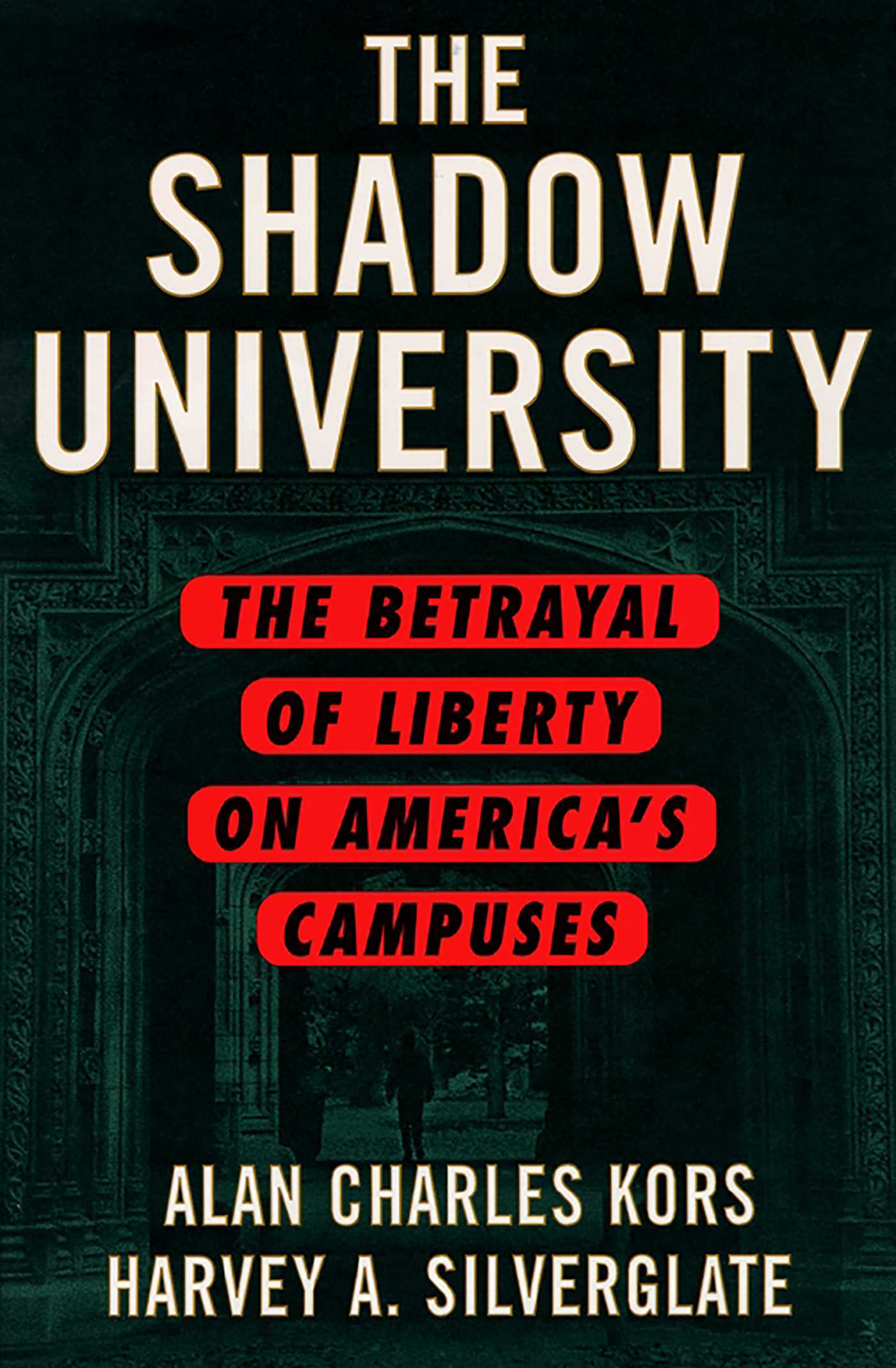 The Betrayal of Liberty on America's Campuses

The Betrayal of Liberty on America's Campuses