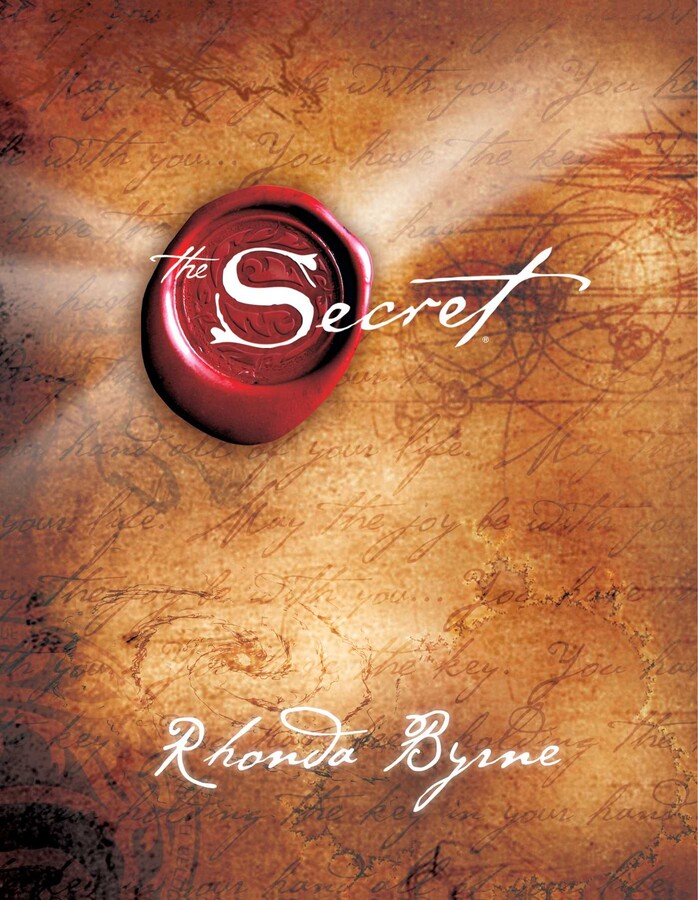 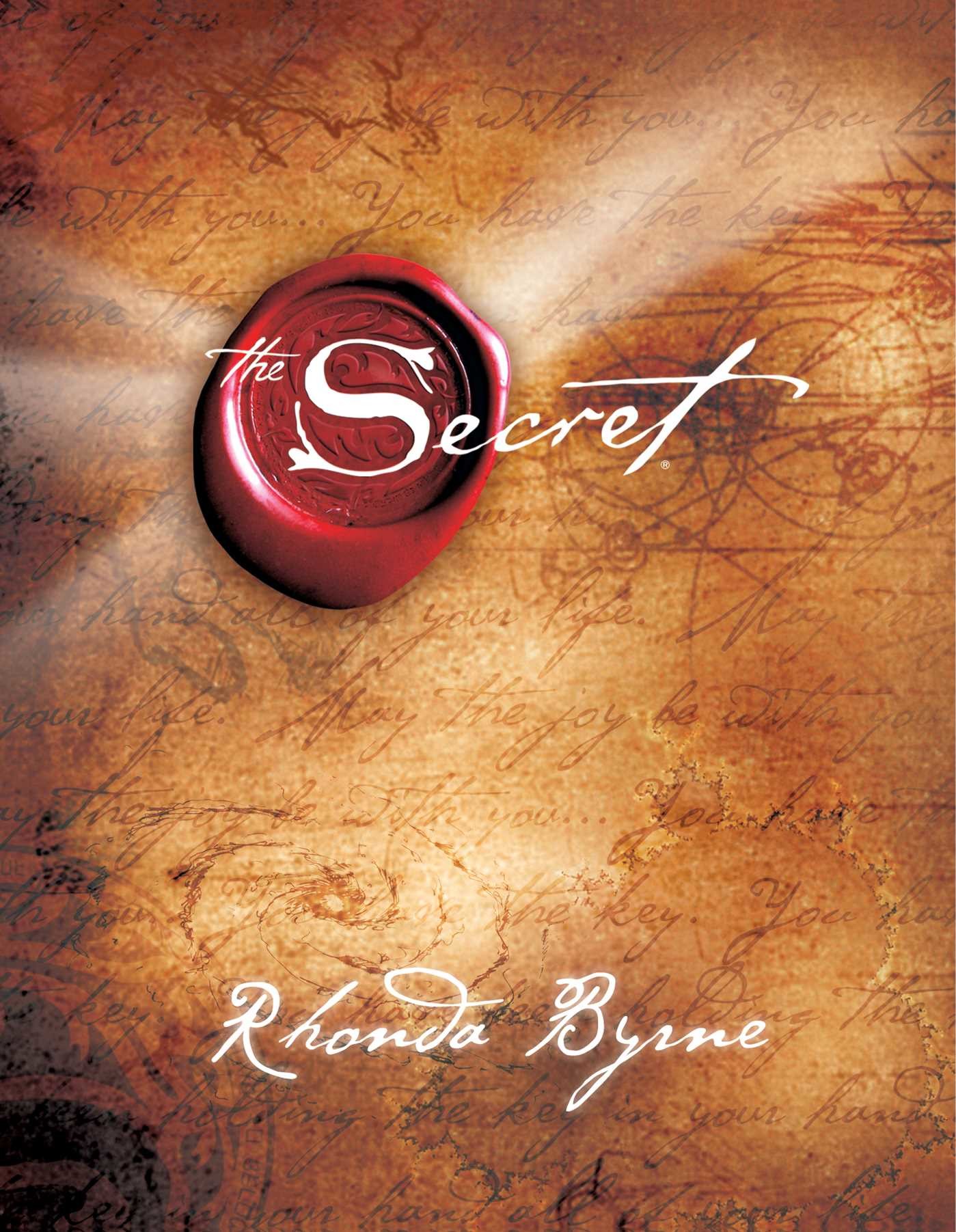 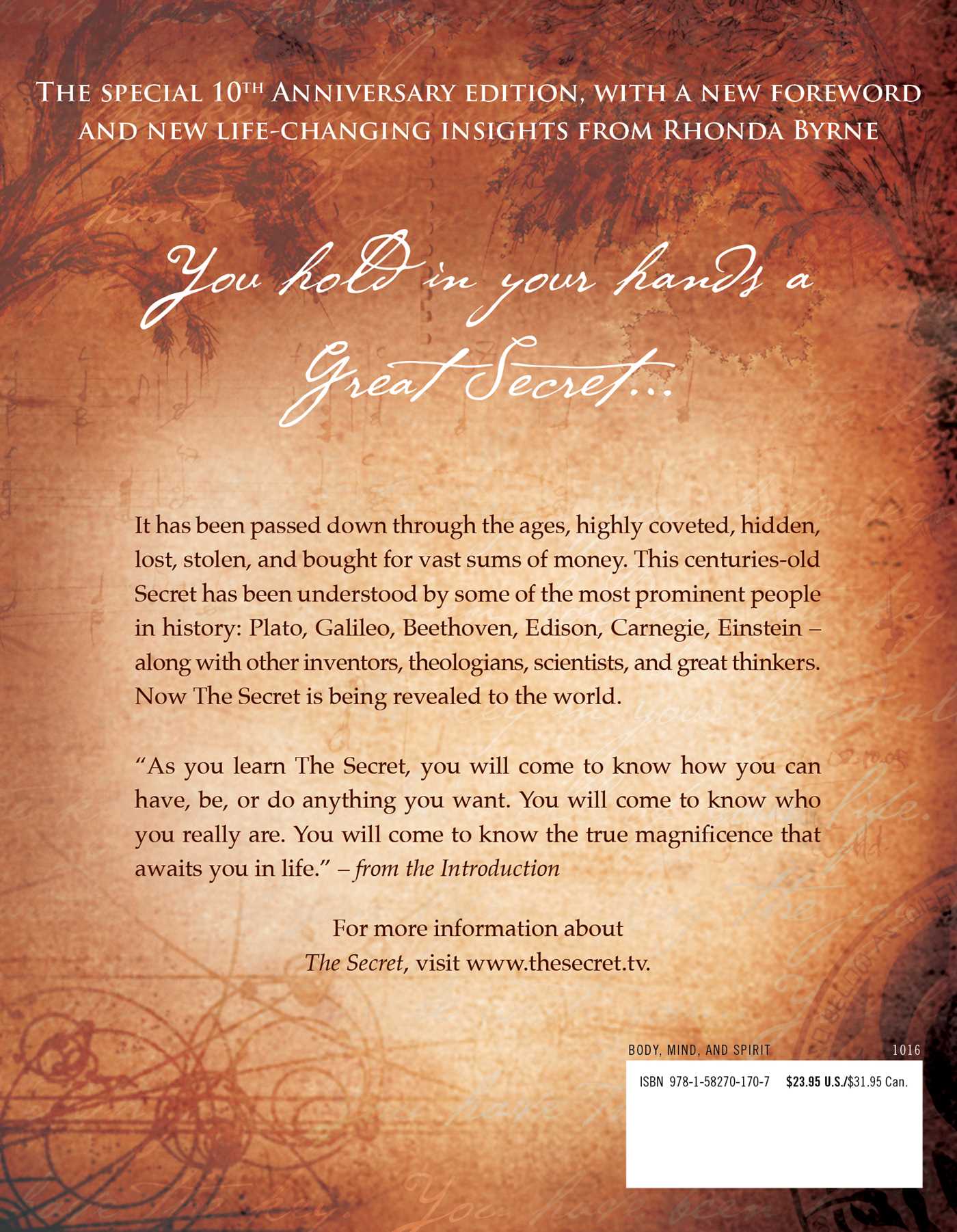 The tenth anniversary edition of the book that changed lives in profound ways.

In 2005, a groundbreaking feature-length movie revealed the great mystery of the universe -- The Secret. In 2006, Rhonda Byrne followed with a book that became a worldwide bestseller.

Everything you have ever wanted - unlimited joy, health, money, relationships, love, youth - is now at your very fingertips.

The Secret is an enigma that has existed throughout the history of mankind. It has been discovered, coveted, suppressed, hidden, lost, and recovered. It has been hunted down, stolen, and bought for vast sums of money. A number of exceptional men and women discovered The Secret and went on to become regarded as the greatest human beings who ever lived. Among them: Plato, Leonardo, Galileo, Napoleon, Hugo, Beethoven, Lincoln, Edison, Einstein and Carnegie, to name but a few.

Fragments of The Secret have been found in oral traditions, literature, religions, and philosophies throughout the centuries. For the first time, all the pieces of The Secret come together in an incredible, life-changing revelation. The riveting, practical knowledge leads readers to a greater understanding of how they can be the masters of their own lives.

The Secret offers guidance on how to apply this powerful knowledge to your life in every area from health to wealth, to success and relationships, so you can obtain everything you've always wanted. No matter who you are, no matter where you are right now, no matter what you want--when you realize The Secret you can have anything. 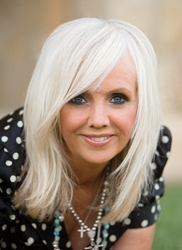 Rhonda Byrne is the creator behind The Secret, a documentary film that swept the world in 2006, changing millions of lives and igniting a global movement. Later that same year, Rhonda’s book of The Secret was released. It has been translated into more than fifty languages and remains one of the longest-running bestsellers of all time. Rhonda has written four more bestselling books: The Power in 2010, The Magic in 2012, Hero in 2013, and The Greatest Secret in 2020.

More books in this series: The Secret Library