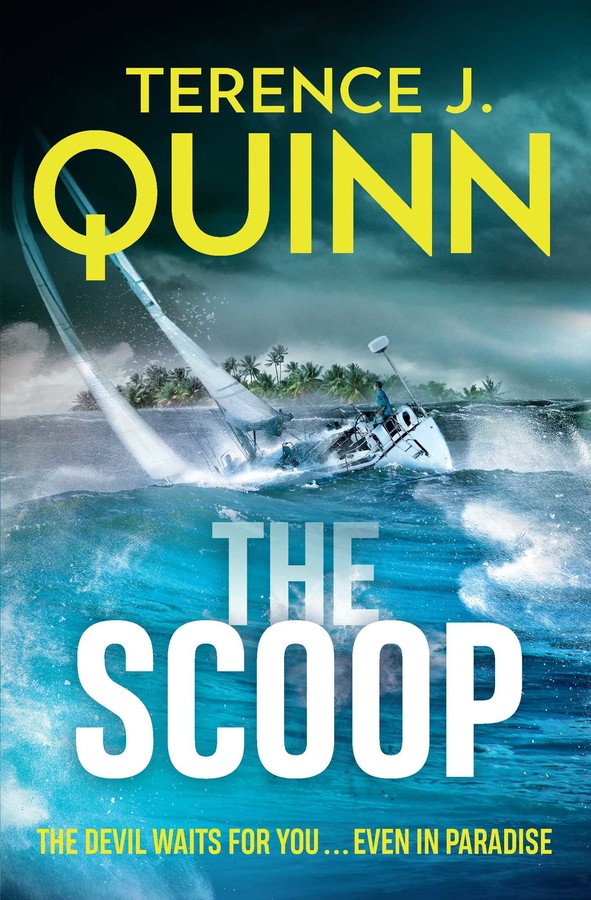 The fates of three strangers collide in a deadly game of cat and mouse.

Journalist Jonno Bligh is flying high with a bestselling book and an Oscar for Best Screenplay. But along with the accolades he picks up a cocaine habit and a case of writers’ block.

Under pressure to deliver his next blockbuster, Jonno sails to the Indian Ocean in his beloved yacht The Scoop Jon B. When a violent storm cripples the boat he takes refuge on a beautiful remote island, where he vows to get clean. Little does he know that the murderous gangster BangBang Budiman uses the island to hide the spoils of his heists in the notorious Malaccan Strait.

Jonno watches in horror as BangBang and his crewmen brutalise two women on the beach before leaving them to die. He manages to rescue Annie Greenwood, whose husband has already been murdered. Together they flee the island with the stolen loot, relentlessly pursued by the vengeful BangBang.

As the killer hunts them down in the treacherous waters of South East Asia, Jonno and Annie are forced to come to terms with their own destructive demons – and a discovery that will change their lives forever.

The devil waits for  you … even in paradise.


PRAISE FOR THE SCOOP
‘Clear the decks for this riveting tale of crime on the high seas …Tense, gripping, The Scoop grabs you from opening line until the last page and leaves you wanting more.'
Anna Smith, author of Blood Feud and The Dead Won’t Sleep 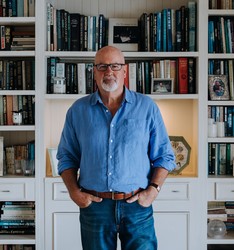