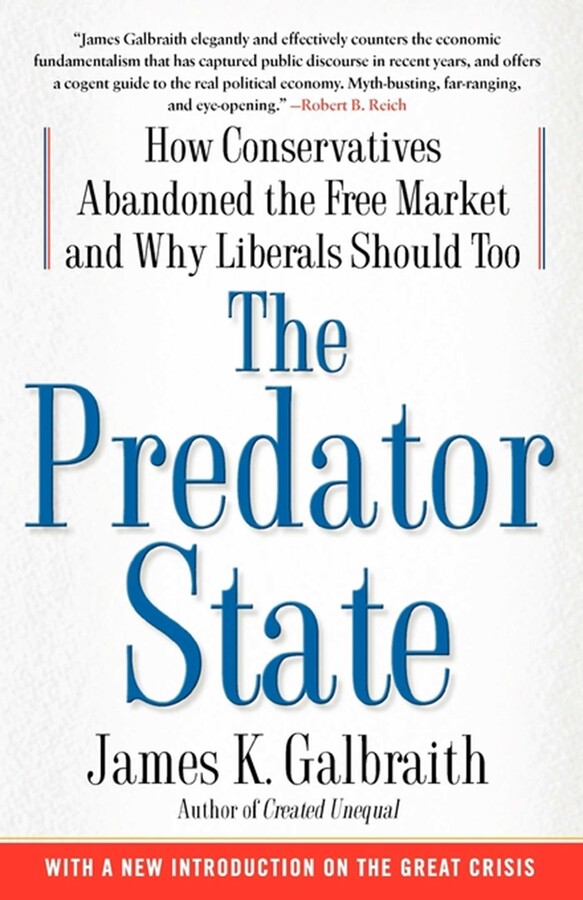 How Conservatives Abandoned the Free Market and Why Liberals Should Too

How Conservatives Abandoned the Free Market and Why Liberals Should Too