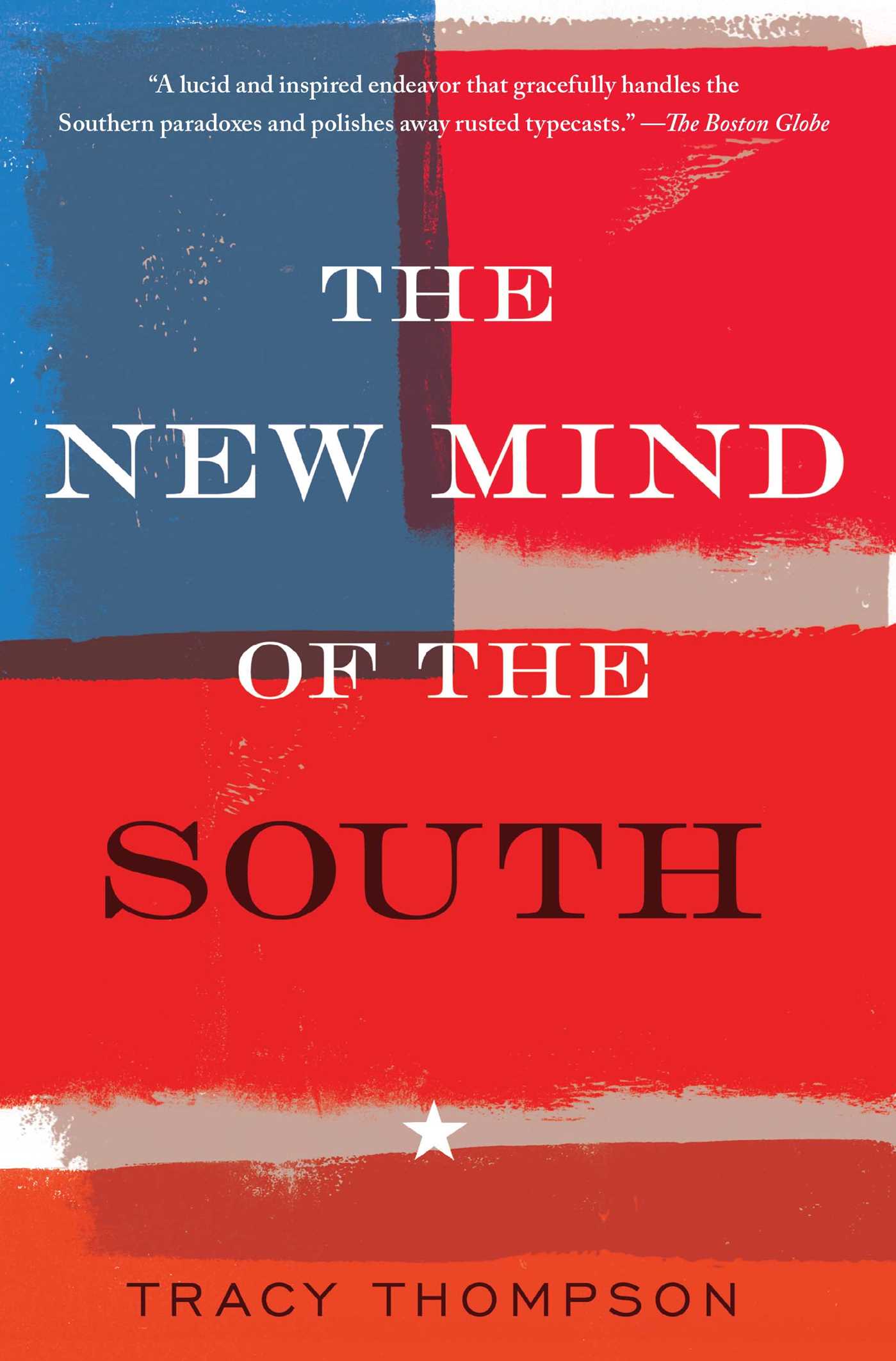 The New Mind of the South

There are those who say the South has disappeared. But in her groundbreaking, thought-provoking exploration of the region, Tracy Thompson, a Georgia native and Pulitzer Prize finalist, asserts that it has merely drawn on its oldest tradition: an ability to adapt and transform itself.

Thompson spent years traveling through the region and discovered a South both amazingly similar and radically different from the land she knew as a child. African Americans who left en masse for much of the twentieth century are returning in huge numbers, drawn back by a mix of ambition, family ties, and cultural memory. Though Southerners remain more churchgoing than other Americans, the evangelical Protestantism that defined Southern culture up through the 1960s has been torn by bitter ideological schisms. The new South is ahead of others in absorbing waves of Latino immigrants, in rediscovering its agrarian traditions, in seeking racial reconciliation, and in reinventing what it means to have roots in an increasingly rootless global culture.

Drawing on mountains of data, interviews, and a whole new set of historic archives, Thompson upends stereotypes and fallacies to reveal the true heart of the South today—a region still misunderstood by outsiders and even by its own people. In that sense, she is honoring the tradition inaugurated by Wilbur Joseph Cash in 1941 in his classic, The Mind of the South. Cash’s book was considered the virtual bible on the origins of Southern identity and its transformation through time. Thompson has written its sequel for the twenty-first century. 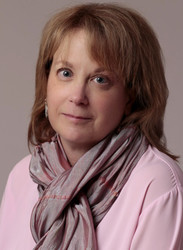 Tracy Thompson is a reporter and essayist who has written about subjects ranging from psychiatry to law to the Civil War. She is the author of The Beast: A Reckoning with Depression and The Ghost in the House. She lives just outside Washington, DC, with her husband, their two daughters, one tabby cat, and an enthusiastic beagle named Max.

“Thompson, a writer who lopes easily from the dispensing of statistics to shoe-leather reporting to touching autobiography to impressive flights of moral reflection, makes an ideal guide to this landscape….For this outsider it offered illumination on every page.”

“[Thompson] displays a splendid cynicism toward establishment politicians of all kinds, and her passion for the truth about forgotten wrongs will inspire all but the most hidebound Southerner.”

“[An] able blend of reportage, travelogue, and memoir….The New Mind of the South is a lucid and inspired endeavor that gracefully handles the Southern paradoxes and polishes away rusted typecasts.”

"[B]rilliant. . . . On this diagnostic tour of the South's kudzu-lined highways, Thompson's cartographic eye is keen. . . . Southern roads, Thompson shows us, are haunted by the heat shimmers of the past and potholed by uncertainties in the present-and we must grapple with both if we're ever going to get anywhere. . . . If we heed Thompson's plea, if we can try together to finally detoxify those battlefields of the heart and mind, then maybe the South can actually be 'new'-not merely rise again, but truly bloom."

"A narrative that pulls on new data, interviews, historic archives and plain old observation.....I'm thinking The New Mind of the South has come along at just the right time."

“The New Mind of the South is a clear-eyed, deeply considered look at the evolution of a part of the country that, more than a century after the end of the Civil War, continues to remain something of a foreign entity to rest of the nation.”

“[A] splendid new book….The New Mind of the South does its namesake proud. Thoroughly researched and beautifully written, it suggests that if Dixie can make peace with the hellish parts of its legacy while fostering its inherent strengths, it just might achieve a real breakthrough.”

“Thompson yearns to define 'Southern identity' in the twenty-first century. . . .[I]t's high time that we're given an unflinching and accurate characterization of this place that has grown so different in even the last thirty years, despite sometimes clamoring to remain the same.”

“The more that's written about the American South—as a region and as a mindset—the more confused people seem to be. Tracy Thompson helps clear up the myths and the outdated stereotypes. She correctly portrays the South and its people not as stubborn but as always changing. This is a knowing and sensitive book.”

“Tracy Thompson's valuable book brings into modern times the search for Southern identity undertaken seventy years ago by W.J. Cash. With clear-eyed reporting, she shows us the multi-ethnic and more individualistic South that is emerging from the still-powerful matrix of black-white race relations, religion, and one-party politics. She argues that there is a newer New South of demographic diversity, and this book makes an impressive stride toward a fresh Southern sociology needed to carry students of the region beyond the familiar labels of Bible Belt and Sun Belt.”

– Howell Raines, author of My Soul Is Rested

"Thompson draws nicely on personal experiences, interviews and visits to conventions of the Children of the Confederacy and the United Daughters of the Confederacy. A well-considered, well-written appraisal of a region that is more complicated than many readers realize."

The New Mind of the South