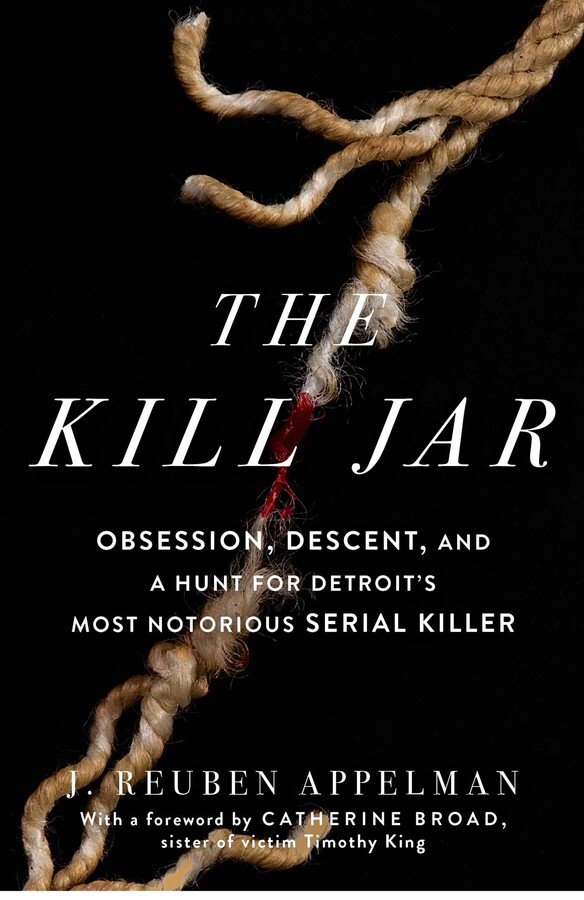 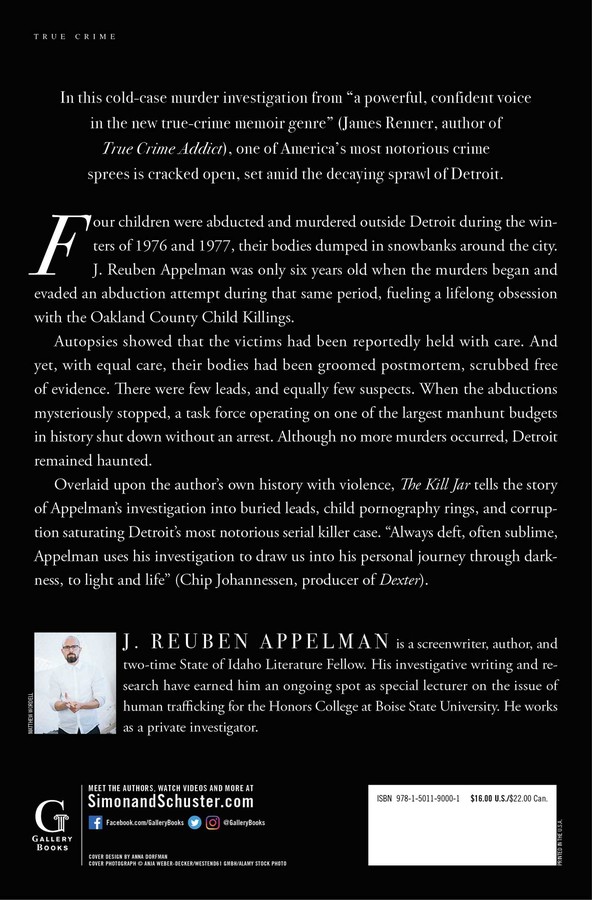 Obsession, Descent, and a Hunt for Detroit's Most Notorious Serial Killer

Obsession, Descent, and a Hunt for Detroit's Most Notorious Serial Killer