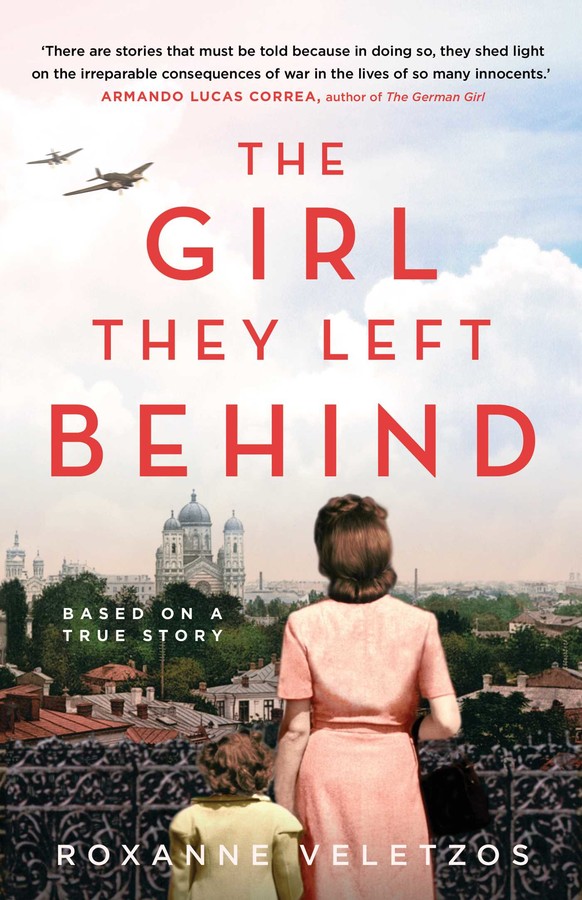 The Girl They Left Behind

The Girl They Left Behind

You may also like: Top Picks for Historical Fiction