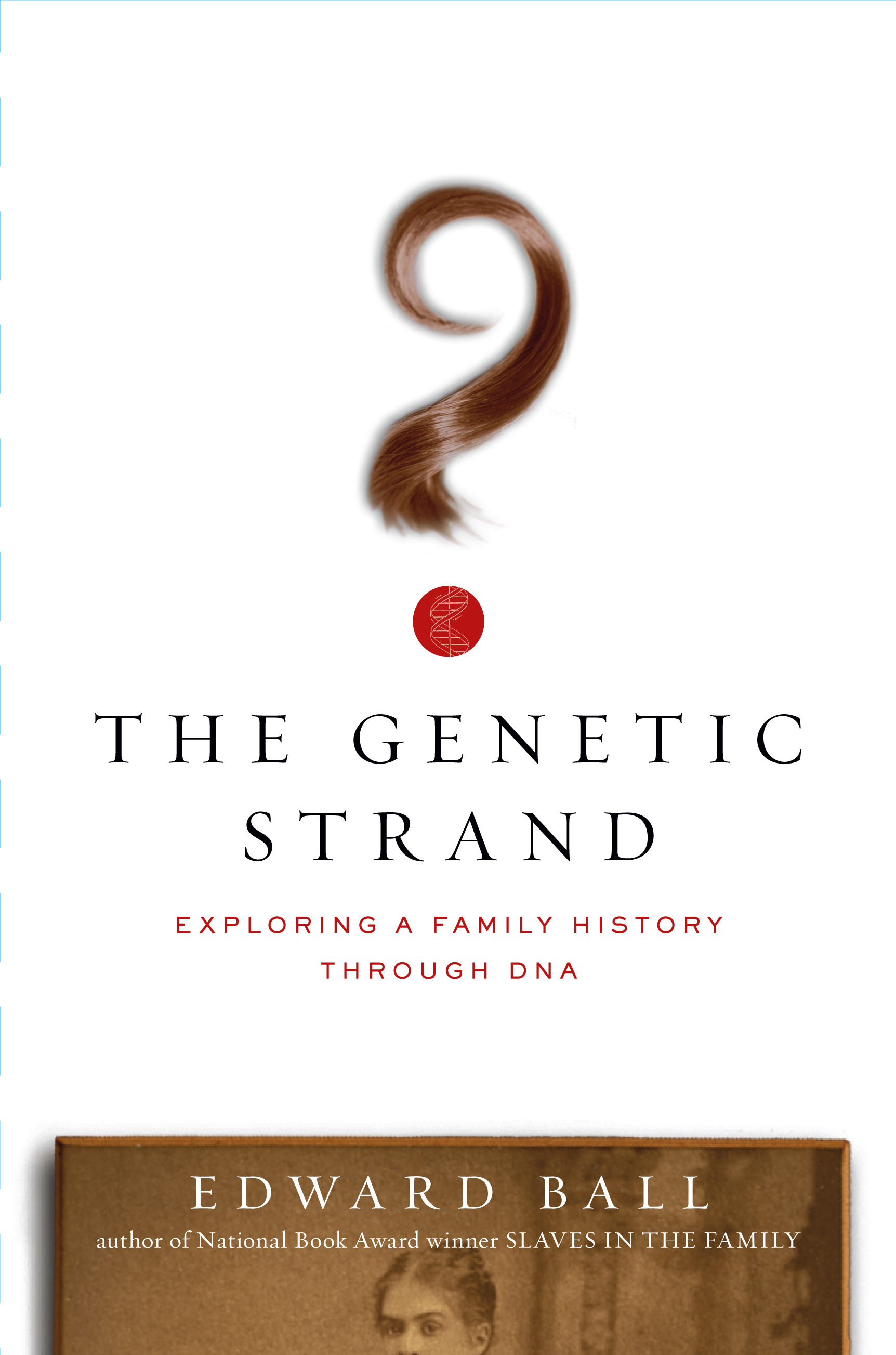 Exploring a Family History Through DNA

The Genetic Strand is the story of a writer's investigation, using DNA science, into the tale of his family's origins. National Book Award winner Edward Ball has turned his probing gaze on the microcosm of the human genome, and not just any human genome -- that of his slave-holding ancestors. What is the legacy of such a family history, and can DNA say something about it?

In 2000, after a decade in New York City, Ball bought a house in Charleston, South Carolina, home to his father's family for generations, and furnished it with heirloom pieces from his relatives. In one old desk he was startled to discover a secret drawer, sealed perhaps since the Civil War, in which someone had hidden a trove of family hair, with each lock of hair labeled and dated. The strange find propelled him to investigate: what might DNA science reveal about the people -- Ball's family members, long dead -- to whom the hair had belonged? Did the hair come from white relatives, as family tradition insisted? How can genetic tests explain personal identity?

Part crime-scene investigation, part genealogical romp, The Genetic Strand is a personal odyssey into DNA and family history. The story takes the reader into forensics labs where technicians screen remains, using genetics breakthroughs like DNA fingerprinting, and into rooms where fathers nervously await paternity test results. It also summons the writer¹s entertaining and idiosyncratic family, such as Ball¹s antebellum predecessor, Aunt Betsy, who published nutty books on good Southern society; Kate Fuller, the enigmatic ancestor who may have introduced African genes into the Ball family pool; and the author¹s first cousin Catherine, very much alive, who donates a cheek swab from a mouth more attuned to sweet iced tea than DNA sampling.

Writing gracefully but pacing his story like an old-fashioned whodunit, Edward Ball tracks genes shared across generations, adding suspense and personal meaning to what the scientists and Nobel laureates tell us. A beguiling DNA tale, The Genetic Strand reaches toward a new form of writing the genetic memoir. 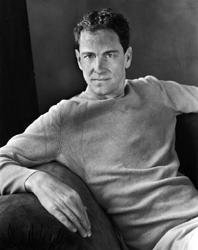 Edward Ball was born in Savannah, Georgia; graduated from Brown University; and was a writer for The Village Voice. His first book, Slaves in the Family, won the National Book Award. He is also the author of The Sweet Hell Inside.

Exploring a Family History Through DNA