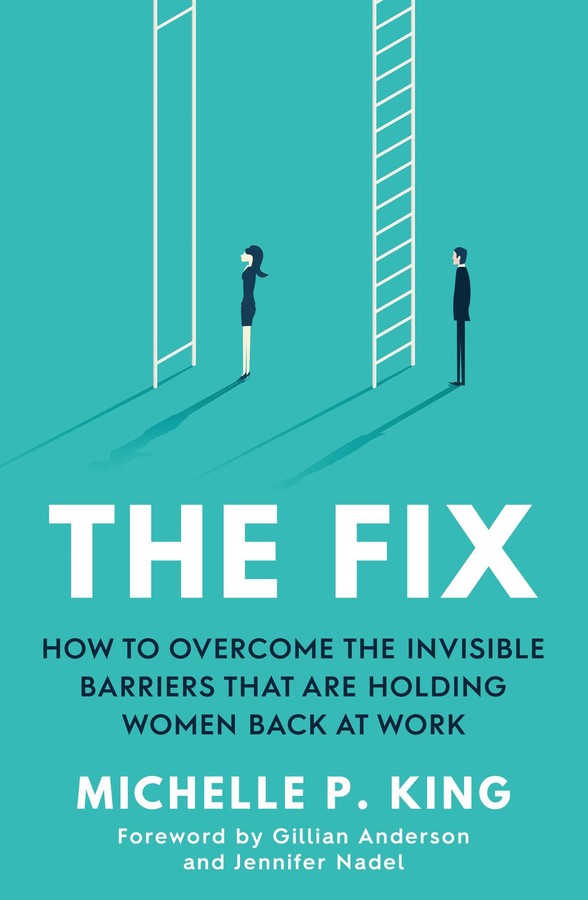 “While the focus is on women in this book, King is not blind to others facing barriers too — men themselves who deviate from the Don Draper model, for example, and others who are perceived as not fitting in. Fixing the workplace to help women will lead to fixing the workplace for all because, King concludes, ‘it is the only way companies will survive the inevitable changes to come’.” – Financial Times

For years, we’ve been telling women that in order to succeed at work, they have to change themselves first - lean in, negotiate like a man, don’t act too nicely or you won't get the corner office. But after sixteen years working with major Fortune 500 companies as a gender equality expert, Michelle King has realised one simple truth - the tired advice of fixing women doesn’t fix anything.

The truth is that workplaces are gendered; they were designed by men for men. Because of this, most organisations unconsciously carry the idea of an 'ideal worker', typically a straight, white man who doesn’t have to juggle work and family commitments. Based on King’s research and exclusive interviews with major companies and thought leaders, The Fix reveals why denying the fact that women are held back just because they are women - what she calls gender denial - is the biggest obstacle holding women back at work and outlines the hidden sexism and invisible barriers women encounter at work every day. Women who speak up are seen as pushy. Women who ask for a pay rise are seen as difficult. Women who spend hours networking don’t get the same career benefits as men do. Because women don’t look like the ideal worker and can’t behave like the ideal worker, they are passed over for promotions, paid less, and pushed out of the workforce, not because they aren’t good enough, but because they aren’t men.

In this fascinating and empowering book, King outlines the invisible barriers that hold women back at all stages of their careers, and provides readers with a clear set of takeaways to thrive despite the sexist workplace, as they fight for change from within. Gender equality is not about women, and it is not about men - it is about making workplaces work for everyone. Together, we can fix work, not women. 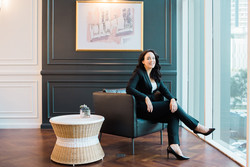 Michelle P. King is the Director of Inclusion at Netflix. A leading global expert in gender and organizations, she was most recently head of the UN Women Global Innovation Coalition for Change. King is an advisory board member for Girl Up, the United Nations Foundation’s adolescent girl campaign. King writes for Forbes, Thrive, and Harvard Business Review, and is also the host of the weekly podcast The Fix, which shares practical ways men and women can advance equality at work. She lives in Los Angeles, California, with her husband and two children. For more information, visit MichellePKing.com.