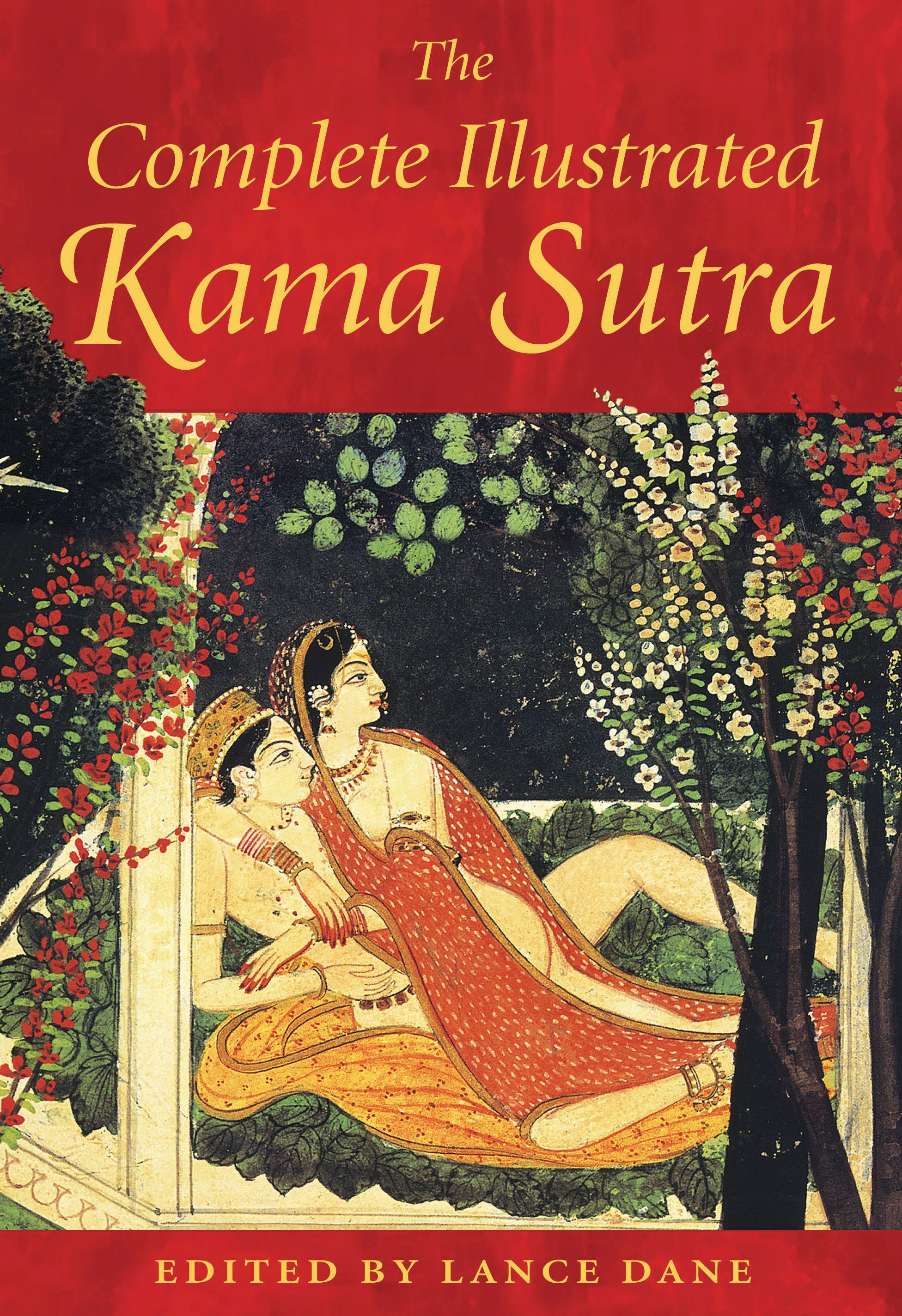 This part of the Kama Shastra deals with sexual union, and is called Chatushshashti, or sixty-four. Some authors say it is so titled because it contains sixty-four chapters. Followers of Babhravya say that this part contains eight subjects: the embrace; kissing; scratching with the nails or fingers; biting; lying down; making various sounds; purushayitam, or playing the part of a man; auparishtaka, or mouth congress. Each subject is of eight kinds, and since eight multiplied by eight is sixty-four, it is therefore named Chatushshashti.

But Vatsyayana affirms that as this part also contains subjects such as striking, crying, the acts of a man during congress, the various kinds of congress and other subjects, the name sixty-four is only accidental. For instance, a tree is saptaparna, seven-leaved, or an offering of rice is panchavarna, five-coloured, but the tree does not have seven leaves, nor does rice have five colours.

Babhravya refers to eight different kinds of embraces:
The embrace which indicates the mutual love of a man and woman who have come together is of four varieties, and the action is denoted by the word which describes it.

If a man under some pretext goes in front of or alongside a woman and touches her body with his own, this is called the touching embrace.

If a woman in a private place bends down as if to pick up something, and presses her breasts against a man sitting or standing, and the man takes hold of them, this is called a piercing embrace.

These two kinds of embraces take place only between persons who have not, as yet, started speaking freely to each other.

When two lovers are walking together slowly, either in the dark, or in a public or a lonely place, and rub their bodies against each other, this is referred to as a rubbing embrace.

If on this occasion one of them presses the other's body forcibly against a wall or pillar, this is known as a pressing embrace.

These two embraces are peculiar to those who know each other's intentions.

At the time of the meeting four kinds of embrace are used:
When a woman clings to a man in the same manner as a creeper twines around a tree, pulls his head down to hers to kiss him and makes a slight purring sound, embraces him, and looks lovingly at him, this embrace is called twining of a creeper.

These two kinds of embrace take place when the lover is standing.

When lovers are on a bed, and embrace each other so closely that their arms and thighs are encircled by each other, and rub against them, this is called an embrace like a mixture of sesamum seed and rice.

If a man and a woman are very much in love and embrace as if they are entering into each others bodies, either while the woman is sitting on the lap of the man, or in front of him, or on a bed, this is called an embrace like a mixture of milk and water.

These two kinds of embraces take place at the time of sexual union.

Suvarnanabha gives us four more ways of embracing particular parts of the body:
When one of the two lovers presses one or both thighs of the other between his or her own forcibly, this is the embrace of thighs.

If a man presses the jaghana, middle part of the woman's body, against his own, and mounts her to practice scratching with the nail or finger, or biting, or striking, or kissing, while the hair of the woman remains loose and flowing, this is referred to as the embrace of the jaghana.

If a man places his breast between the nipples of a woman and squeezes them, this is called the embrace of the breasts.

If either of the lovers touches the mouth, eyes and forehead of the other with his or her own, this is known as the embrace of the forehead.

Some say that even massaging is a kind I embrace because it involves touching of bodies. But Vatsyayana thinks that as massaging is performed at a specific time and for a particular purpose and has a different character, it cannot be termed an embrace.

Some shlokas further enlighten us on this:
The whole subject of embracing is of such a nature that men who ask questions about it, or who hear about it, or who talk about it, acquire thereby a desire for enjoyment. Even those embraces that are not mentioned in the Kama Shastra should be practiced at the time of sexual enjoyment, if they are in any way conducive to the increase of love or passion. The rules of the Shastra apply as long as the passion of man is middling, but once the wheel of love is set in motion, there is then no Shastra an no order.

"Gives us the dazzling artwork from museums and private collections worldwide... fascinating...sex has not changed in over 2,000 years."

"A new, gorgeously illustrated edition of the famous Hindu Classic."

"It is not, in fact, a pornographic work, but a book depicting the art of living for the civilized and refined citizen, finding its expression in the sphere of love, eroticism, and the sensual pleasures of life. . . . Rather than calling the Kama Sutra pornography and hiding it on the highest shelf of their bookcases, Western readers should see it as the expression of a refined, sophisticated people on the art of love."