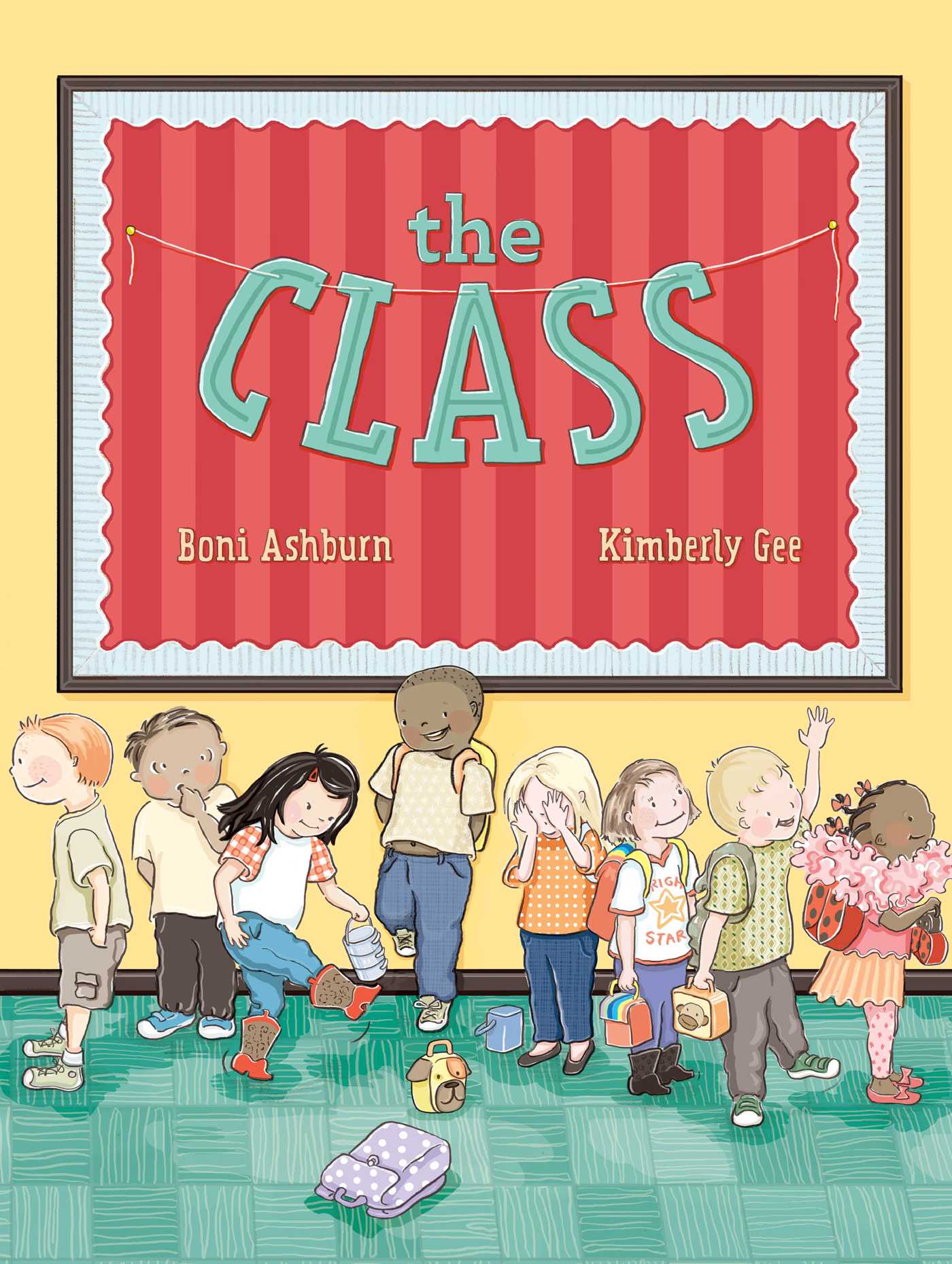 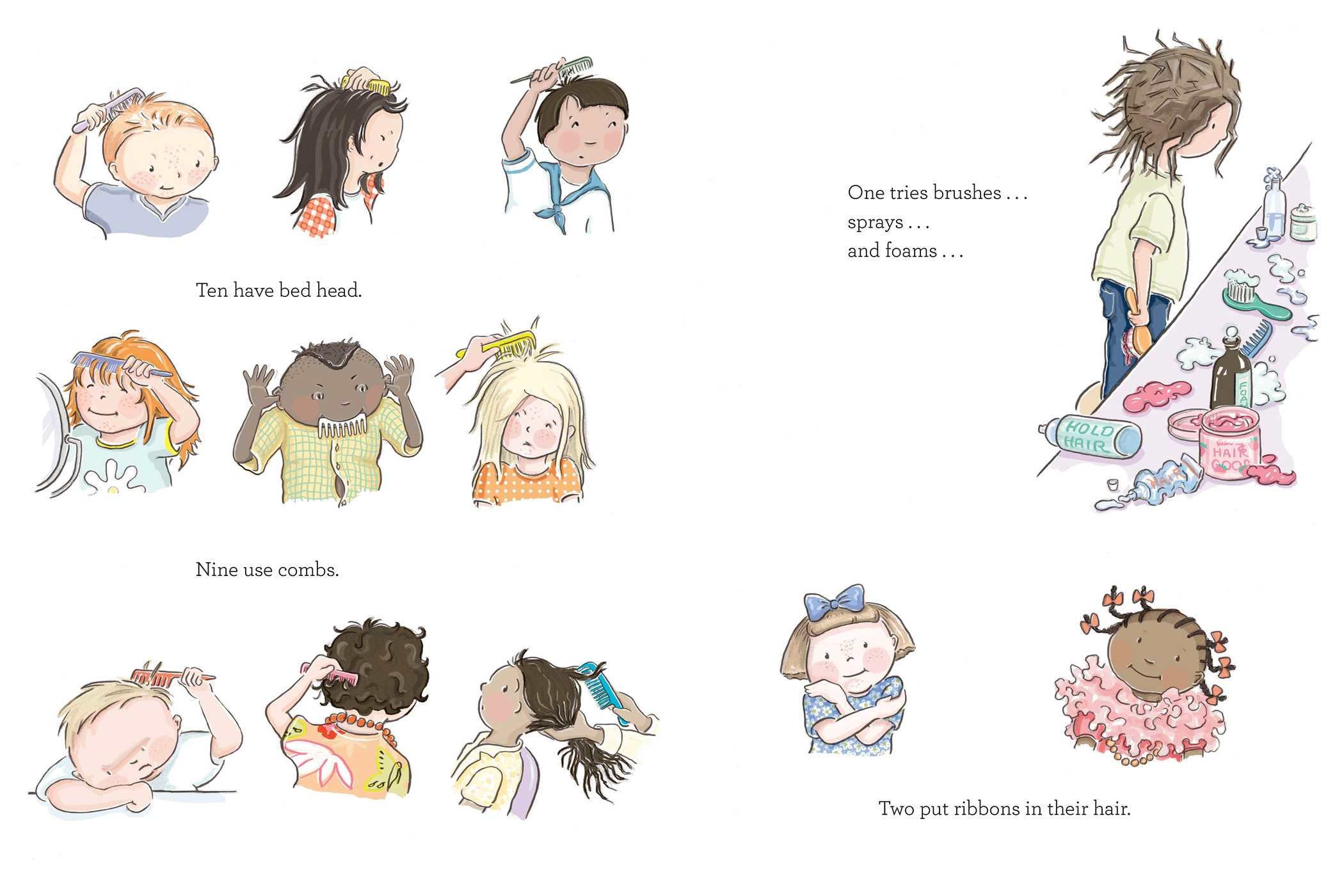 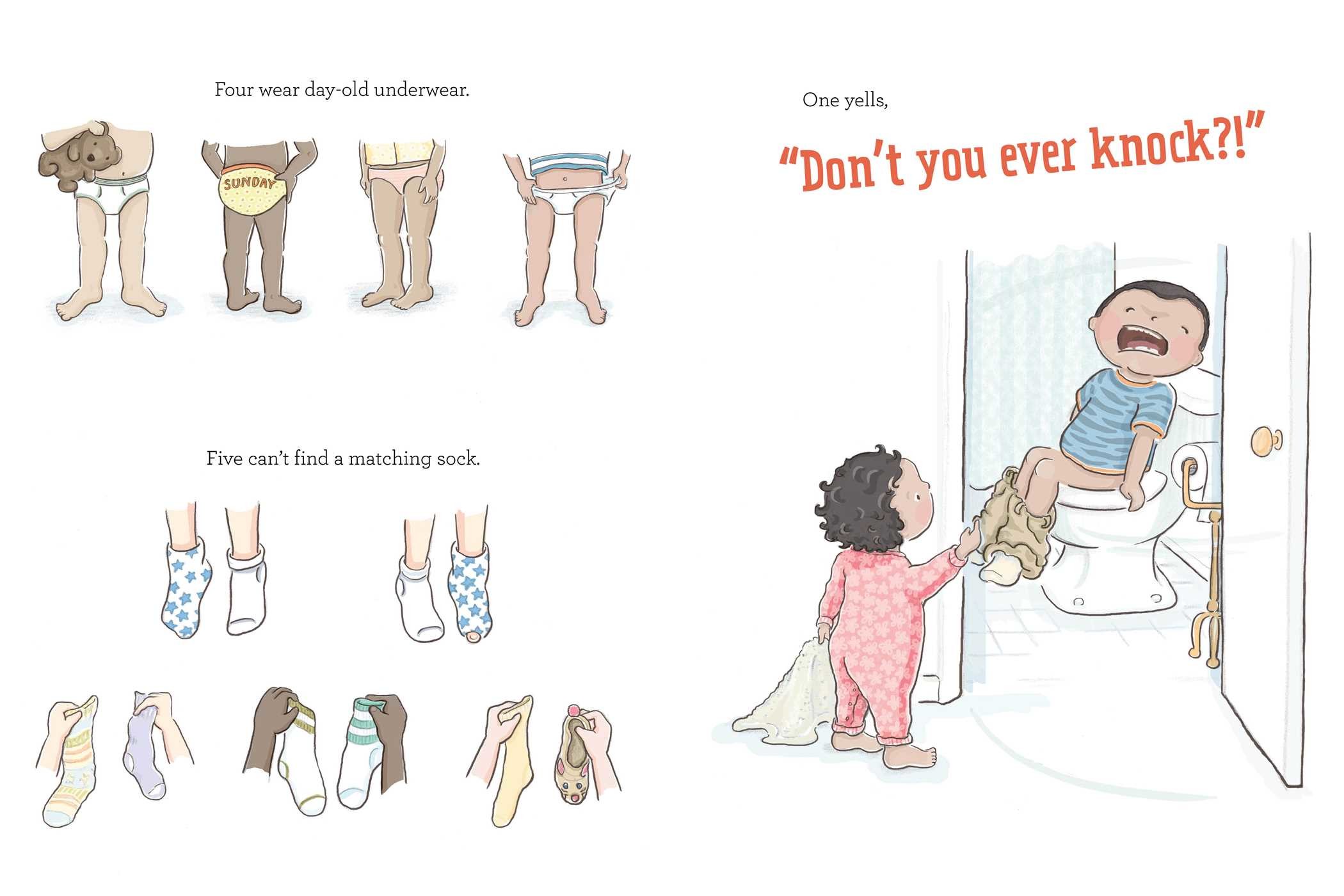 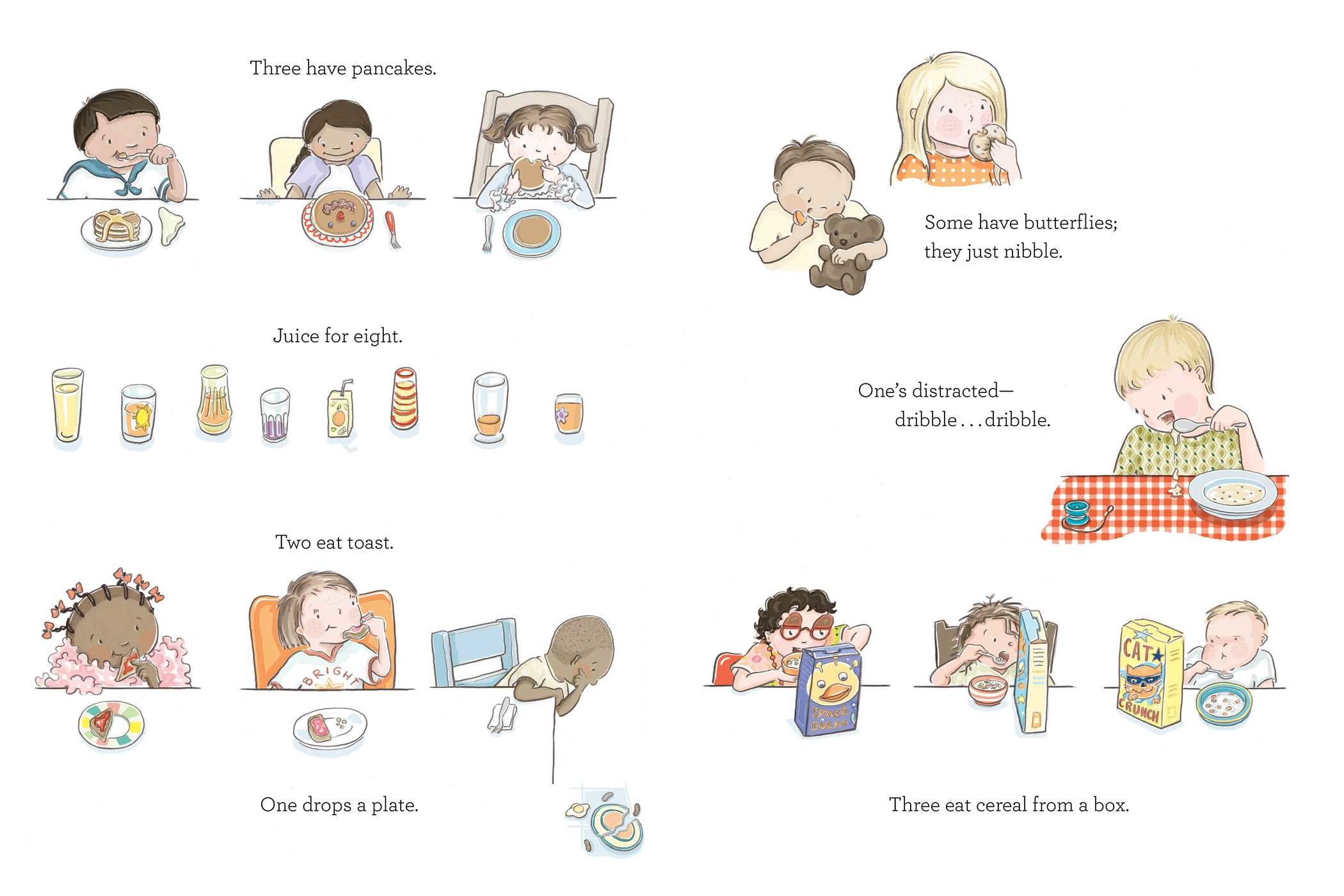 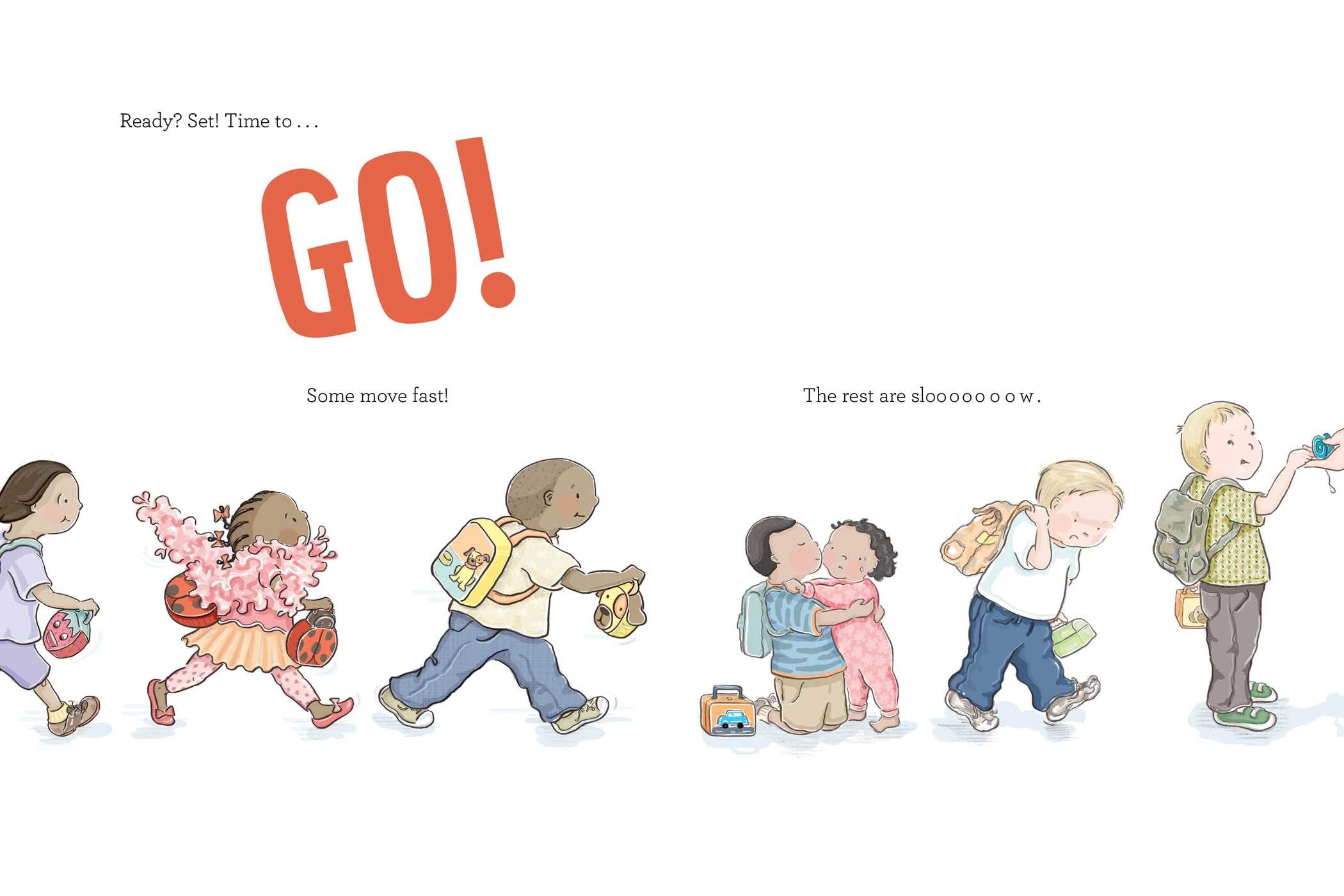 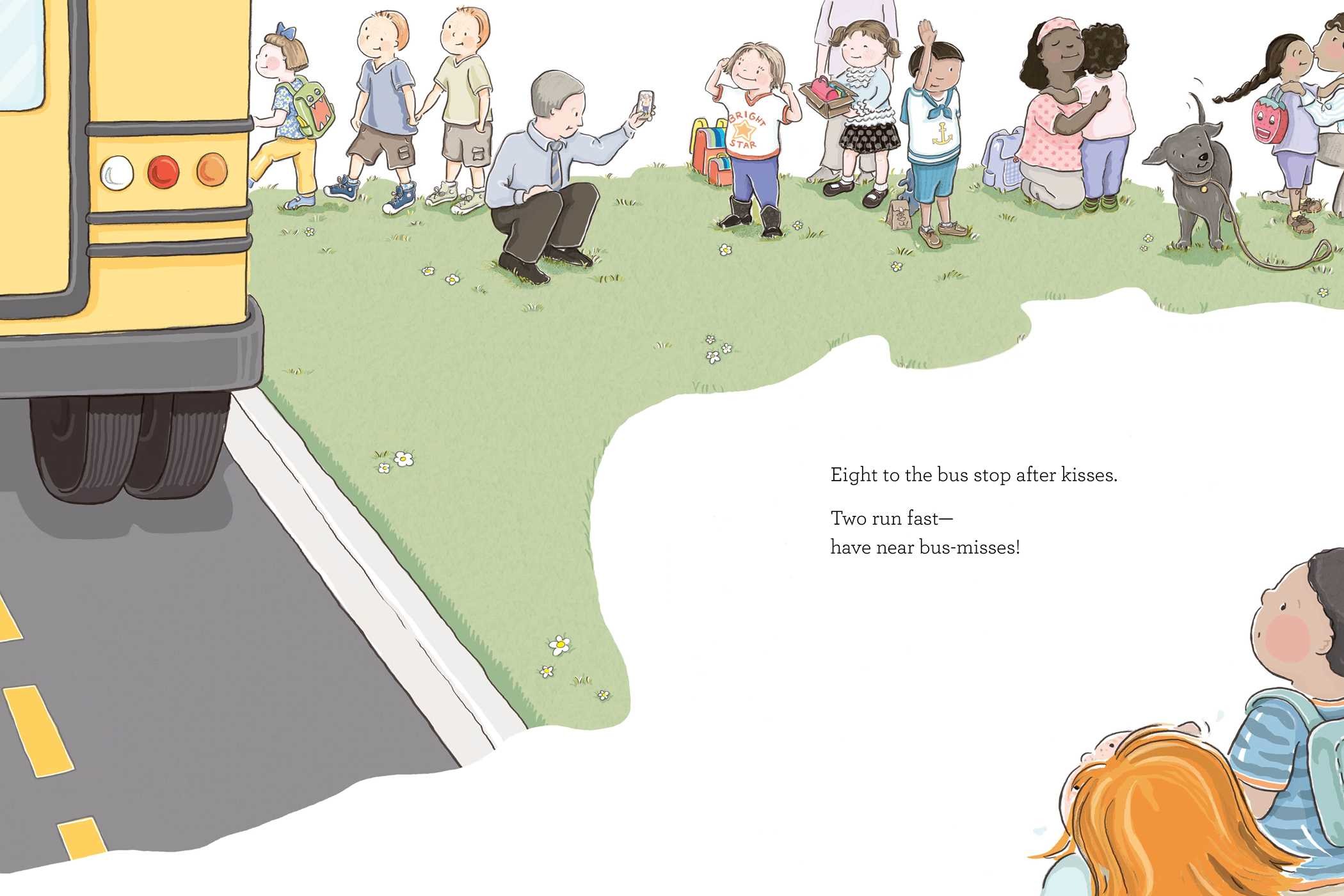 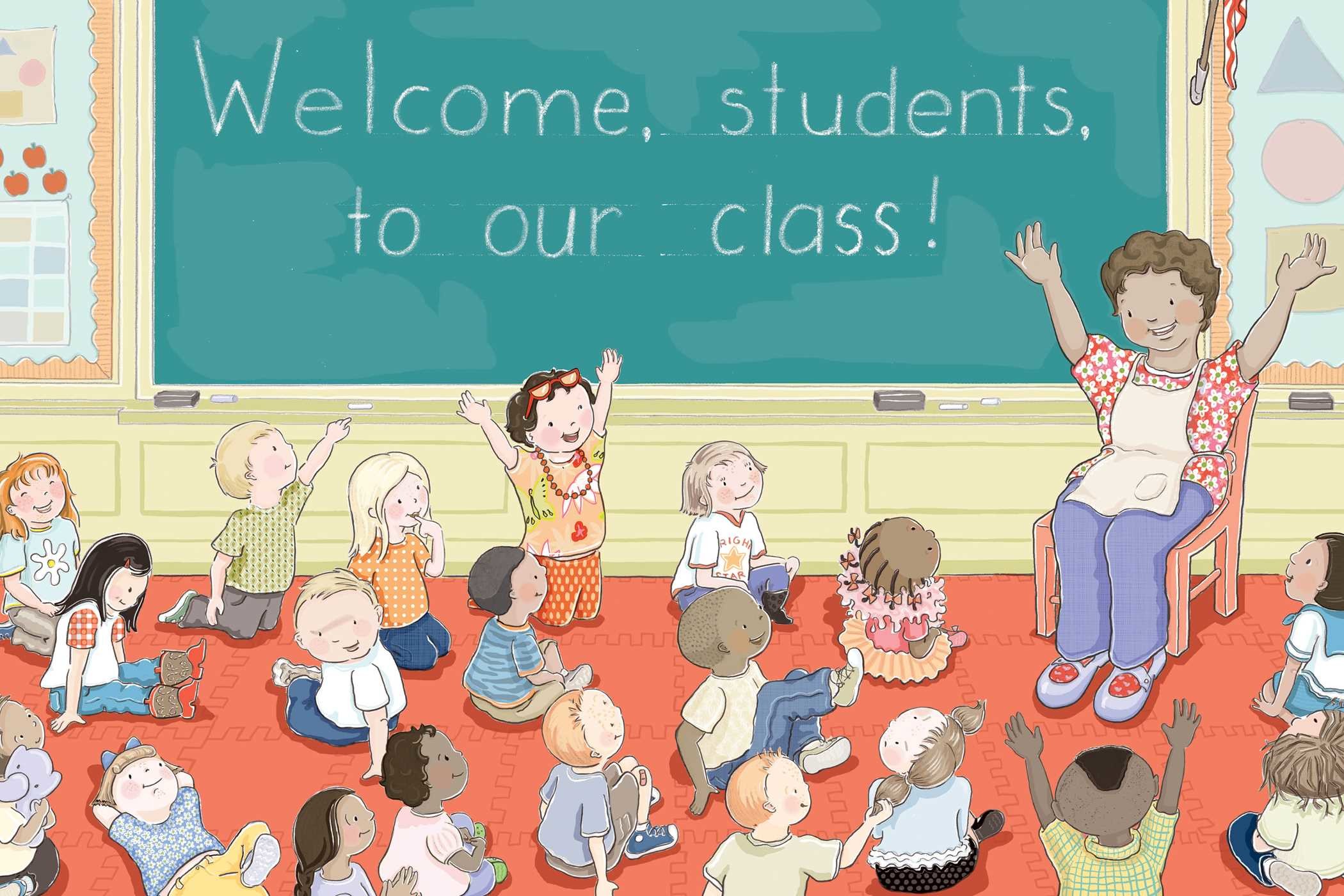 Count along with twenty young students from nineteen different homes as they get ready for their first day of kindergarten.

Alarm clocks go off and students all over town wake up and get ready for their big day. Some feel eager, others are nervous, and a few are even grumpy! But they all get dressed, eat breakfast, pack backpacks, and make their way to school, where they will meet their new teacher and become a wonderful new class. Boni Ashburn’s snappy rhyming text and Kimberly Gee’s adorable and diverse group of children make this a great pick for little ones getting ready for their first day of school. 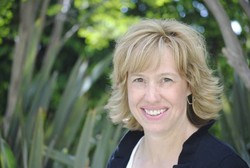 Boni Ashburn has lived in Connecticut, Ohio, Illinois, and Colorado, but now lives in the Upper Peninsula of Michigan. She is the author of Hush, Little Dragon, Over At The Castle, I Had A Favorite Dress, and several other books for children. Visit her at BoniAshburn.com. 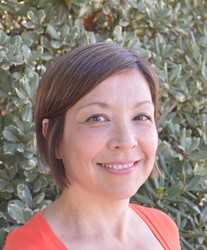 Kimberly Gee grew up in Lakewood, New Jersey, and graduated with a Bachelor of Fine Arts from California State University, Long Beach. Prior to delving into her life-long dream of writing and illustrating children’s books, Kimberly parlayed her creative talents into a successful career in architectural design, illustration, and greeting card design and production. Kimberly currently resides in Claremont, California. She has two young children, Finn and Claire, who are her inspiration (and her models). Visit her at KimberlyGee.com.

An original take on the first-day-of-school theme follows the 20 students thatmake up the titular kindergarten class as they get ready in the morning. Ashburn and Gee do their best to be inclusive in every way—from the kids' skintones, ethnicities, and hairstyles to their personalities and behaviors."Four are eager, up since dawn. / Three just sit / and yawn / and yawn. /Some are grumpy. / Some keep sleeping. / They don't hear the clockbeep-beep-ing!" Some laugh, some cry. Some have prepared ahead of time,with clothes laid out or new shoes or a new backpack, while others spend time looking for things or make do with hand-me-downs. Two fashionistas dress to the nines, while four wear shirts their moms picked out. From day-old underwear and nonmatching socks to an accident with a breakfast plate, forgetting to brush,and issues with younger siblings, Ashburn isn't afraid to confront mishaps head-on. But after some almost miss the bus, a few get rides, and others walkto school, they all end up together in front of a welcoming teacher. Gee's delightful tots are done in pencil and colored digitally, with a watercolor look. She captures each personality, and readers are sure to find at least one kid with whom they can identify. A reassuring peek that will assuage children's fears about their own first days and their classmates. (Picture book. 4-7)

Ashburn (I Had a Favorite Hat) turns her attention to the preparations that go into getting ready for school, bouncing among 20 children as they wake up, get dressed, and have breakfast, with varying speeds and degrees of enthusiasm (“Five begin to look alive./ This one’s sure he won’t survive./ One is tickled. Two look worried./ One woke late and now she’s hurried!”). Gee (Today with Meg and Ted) turns in some excellent work, strongly evoking personalities for each of the children through body language, eccentric clothing choices, and a bevy of homey details that will resonate with a broad range of readers. Indeed, the book’s biggest strength is its subtle recognition of difference: even though these kids are all headed to the same place, their individual family situations, moods, and interests all play roles in bringing them there. Ages 4–8.

Getting ready for school is the most challenging part of first-day blues in The Class by Boni Ashburn (I Had a Favorite Dress; Over at the Castle). How do all the different kids decide what to wear? "Six/ have clothes/ laid on/ a chair./ Three don't have/ a thing to wear!/ Five/ pull on their/ favorite/ jeans./ Two are/ fashionista/ queens./ Four wear shirts their mothers chose./ One inspects/ her freckled nose." Showing myriad kids painstakingly preparing for the same dreaded day--from waking up to breakfast, dressing, packing up and getting there--will remind readers that they are not alone on that very big day. Kimberly Gee's (Today with Meg and Ted) sweet pencil illustrations, full of comical details, suit the jaunty text to a T.

Twenty children from 19 different homes are getting ready for the first day of school in this illustrated story in rhyme. Some of the students-to-be are eager, others are nervous, but there are plenty of antics all around. “Three have pancakes./Juice for eight./Two eat toast./One drops a plate. Some have butterflies;/they just nibble./One’s distracted–/dribble…dribble.” The children are from diverse backgrounds, and Gee skillfully infuses their faces with emotion in the digitally colored pencil drawings. With such a variety of experiences early in the morning, viewers will be able to identify with the characters depicted. It’s also fun to follow the individual kids as they get ready, meet up with friends, and make their way to class. VERDICT An appealing look at one group of students who come together to form a class. Suitable for small group sharing, but most first-time students will want to pore over the engaging artwork.

Back to School Activity Kit (pdf)