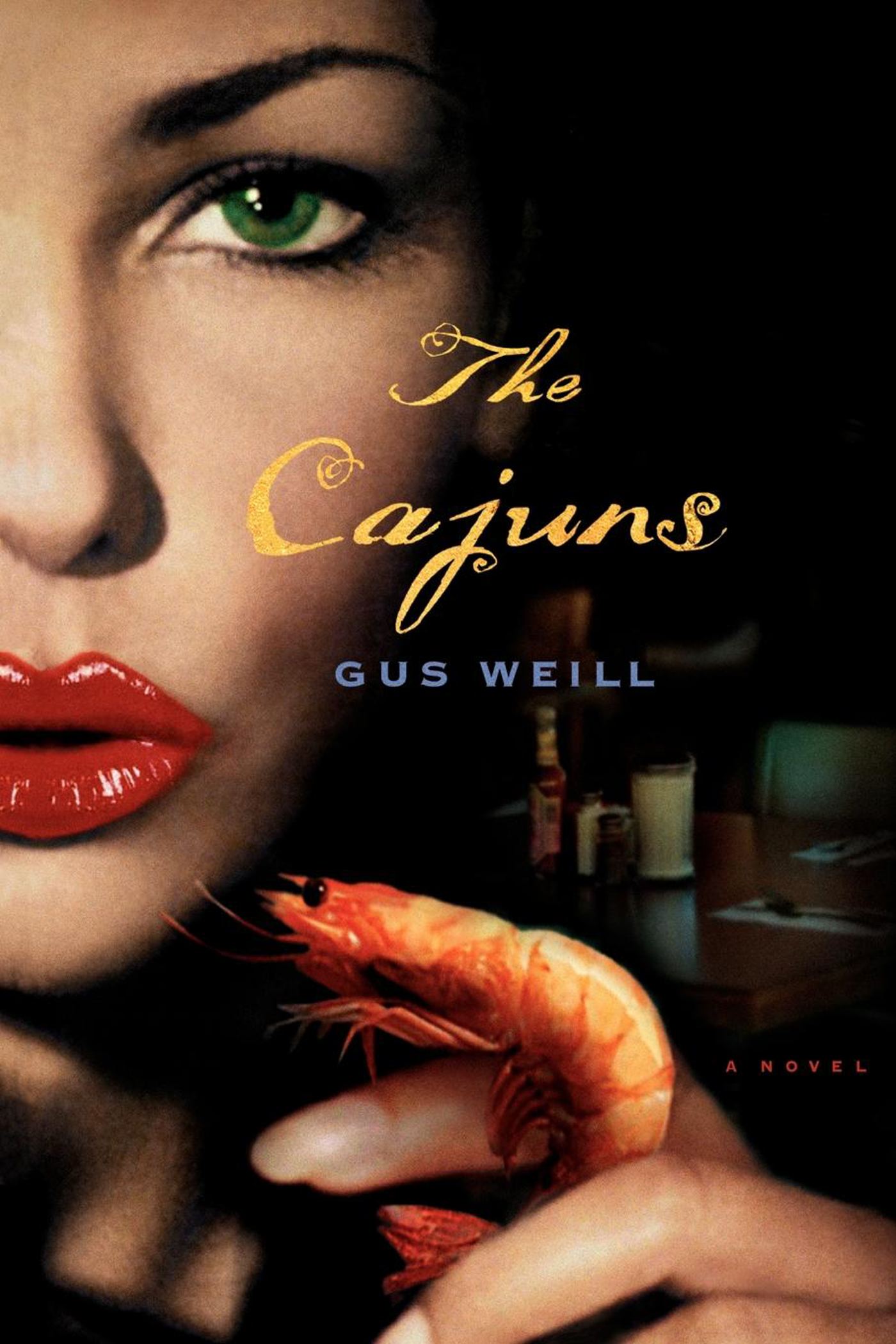 A richly textured, deeply atmospheric, and engaging novel set in a small Louisiana town in the 1950s, The Cajuns tells a captivating tale of love, life, death, and intrigue in a wonderfully bizarre yet corrupt culture.
The descendants of French Canadians who migrated to southern Louisiana in the mid-eighteenth century, Cajuns are known for their fiery and passionate dispositions. In his remarkably moving new novel, Louisiana native Gus Weill presents an affectionate yet unstinting look at Cajun culture in the small town of Richelieu -- a world in which the mix of promiscuity, ribald humor, extreme violence, and devout Catholicism is a way of life.
Bobby Boudreaux is the sheriff of Richelieu, where the only laws people respect are those that dictate how much pepper goes into the stew and, of course, the edicts of the Catholic Church. It was not a job Bobby wanted -- in fact, once out of school, his dream had been to escape into the larger world as fast as he possibly could. But life -- and a strong-willed father -- got in the way.
On most days being parish sheriff is not that demanding. Yes, laws get broken, but no one else seems to mind, so why should he? Thus, when Ti Boy Brouliette, an altar boy and an all-around good kid, dies in a mysterious gun accident, Bobby's only official action is to join the townsfolk who congregate at the home of the family, offering comfort to the grieving parents. What he doesn't realize, though, is that his life -- and that of everyone in Richelieu -- is about to change forever.
Among those gathered at Ti Boy's home is Ruth Ann Daigle, a beautifully sexy and worldly young woman who has returned to her hometown to help out her ailing father, who runs the local newspaper. Ruth Ann intimates to Bobby that she is not convinced that Ti Boy's death was an accident and, as a reporter for the paper, she intends to investigate. Bobby, annoyed by the suggestion that he's not doing his job, is afraid that Ruth Ann may be right. He also fears that Ruth Ann's arrival in Richelieu marks the end of a way of life he has come to depend on -- for not only does she threaten to challenge tradition, she has also awakened in him a sexual need that had grown dormant over the years, and soon his marriage is threatened as well.
Against this rich and vivid background, populated by a cast of colorful characters, Gus Weill has crafted a fascinating and compelling tale of a distinctive way of life threatened by scandal and of a unique culture on the brink of dramatic change.