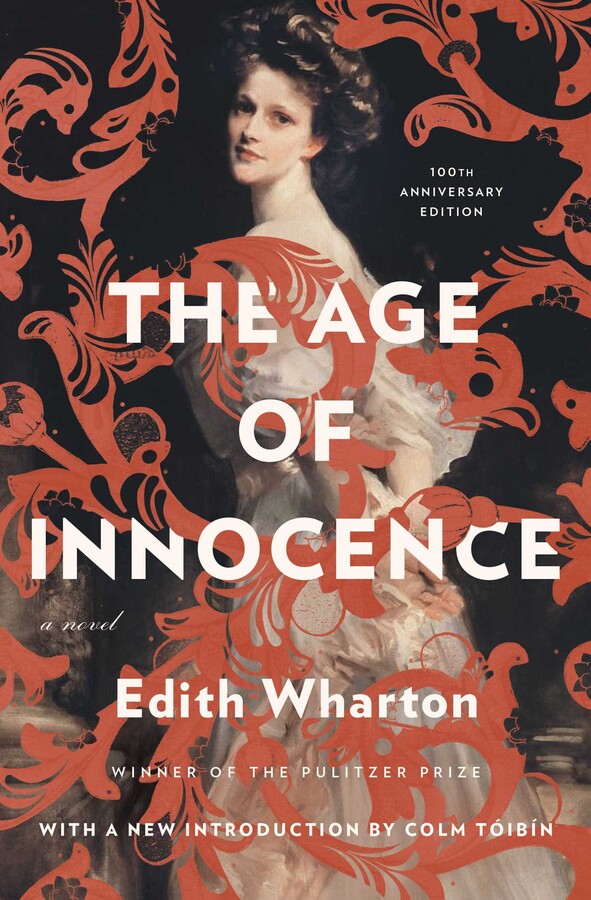 Winner of the 1921 Pulitzer Prize, The Age of Innocence is an elegant, masterful portrait of desire and betrayal in old New York—now with a new introduction from acclaimed author Colm Tóibín for the novel’s centennial.

With vivid power, Wharton evokes a time of gaslit streets, formal dances held in the ballrooms of stately brownstones, and society people "who dreaded scandal more than disease." This is Newland Archer's world as he prepares to many the docile May Welland. Then, suddenly, the mysterious, intensely nonconformist Countess Ellen Olenska returns to New York after a long absence, turning Archer's world upside down.

This classic Wharton tale of thwarted love is an exuberantly comic and profoundly moving look at the passions of the human heart, as well as a literary achievement of the highest order.

Praise for The Age of Innocence

"The first time I read [The Age of Innocence], when I was finished, I held it to my chest and thought, 'I want to write like this.'”

"The Age of Innocence, by Edith Wharton, gets romance right. It gets love right and it’s grounded and it’s beautiful. It’s deeply moving."

"I generally try to avoid honorifics like 'best novel ever' or 'greatest American novel' and so on. But The Age of Innocence really is quite incredible, and, at the moment, I consider it the best novel I've ever read...it's a great book executed by a writer at the top of her game."

"It is one of the best novels of the twentieth century and...a permanent addition to literature."