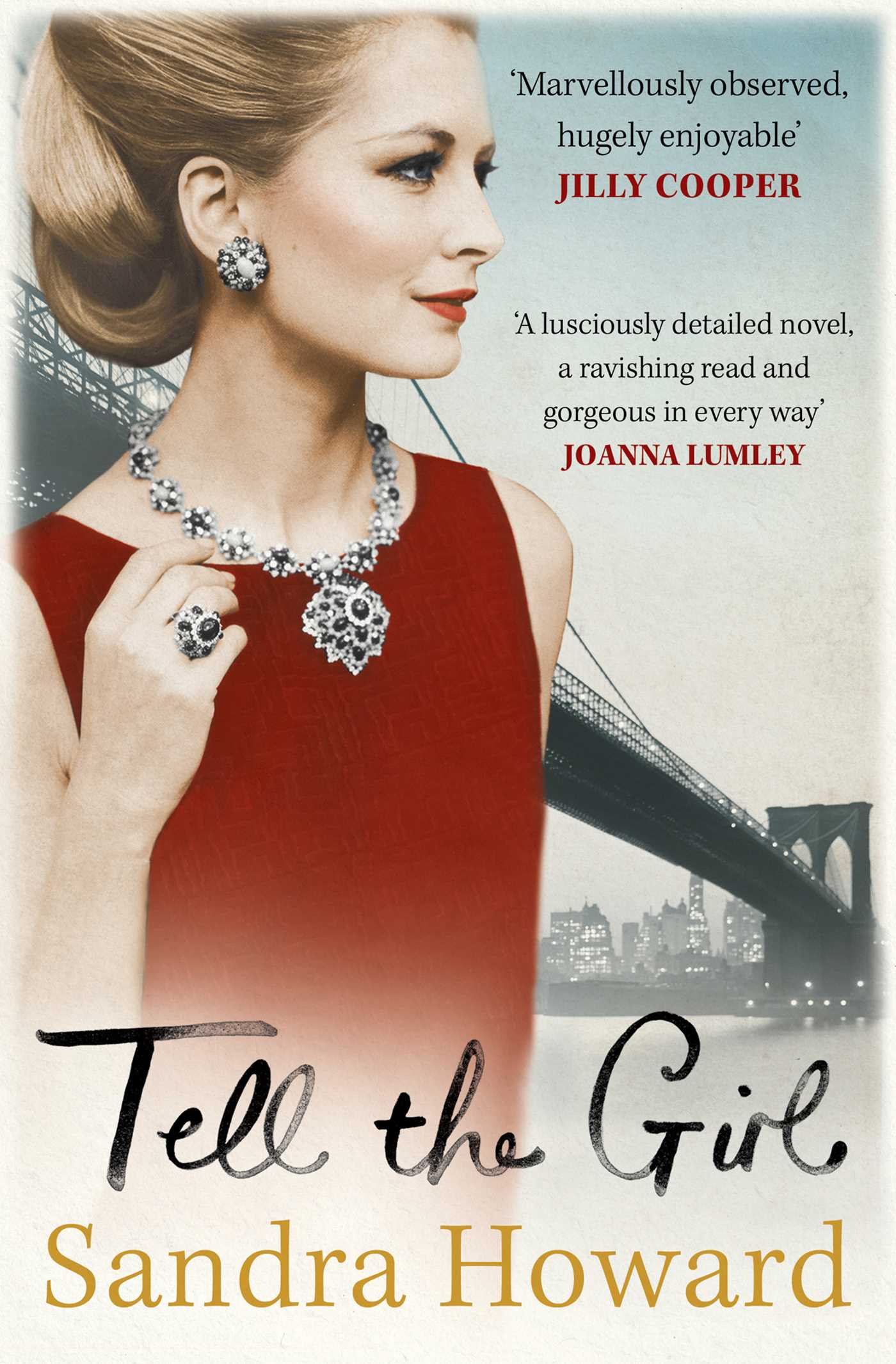 Married four times, Susannah Forbes had a starry career as a top model. Now, with an instinctive eye for colour and design, she finds herself in constant demand as an interior designer. Offered a commission by a recently divorced American to make over his lavish Long Island home, Susannah accepts, bringing as her assistant young divorcee Daisy Mitchell.

Taking off from Heathrow, Susannah is transported back to a time when, at the height of her modelling career, she lived in New York. She is walking down Madison Avenue, calling in on ad offices, being hired for exotic, back-breaking shoots. She is posing in Vogue's studios, being photographed by America's big names: Penn, Avedon, Stern. She is in California, with Sinatra and friends, mixing with Marilyn Monroe, Bob Hope, Ella Fitzgerald. She relives her Washington weekends, spending time with JFK and Jackie.

Weaving together a fascinating past and a present full of emotional turmoil, Sandra Howard draws us into a world she knew so well, of glamour, style and high society, but where, below the surface, extravagence, insecurity and infidelity run rife. 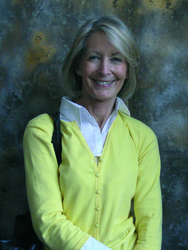 Sandra Howard
Sandra Howard has quickly established herself as a highly successful commercial novelist. Married to the former leader of the Conservative Party, Michael Howard, she was also, in the l960s, one of the UK's leading fashion models. Sandra lives in London and in Kent.