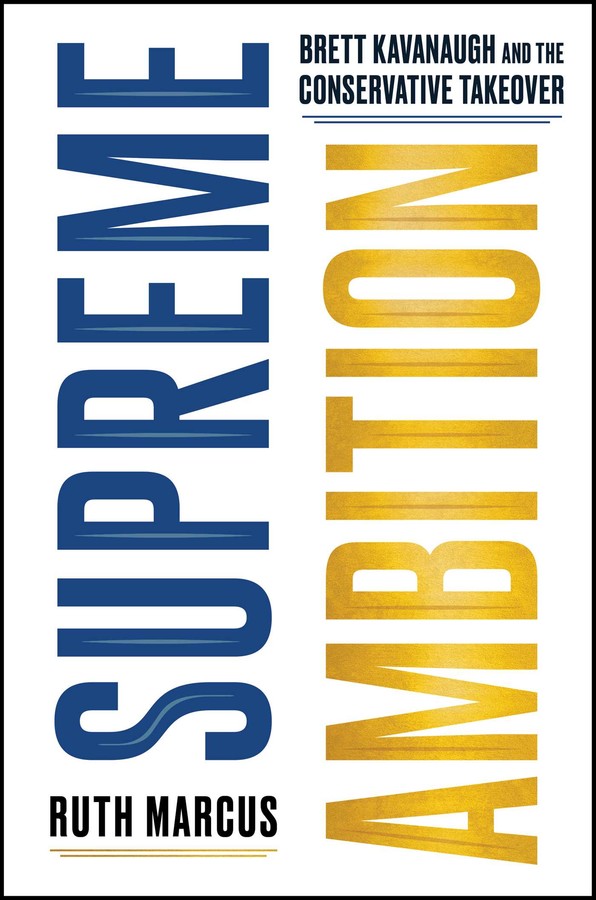 Brett Kavanaugh and the Conservative Takeover

The Republicans began plotting their takeover of the Supreme Court thirty years ago. Brett Kavanaugh set his sights on the court right out of law school. Washington Post journalist and legal expert Ruth Marcus goes behind the scenes to document the inside story of how their supreme ambition triumphed.

The Kavanaugh drama unfolded so fast in the summer of 2018 it seemed to come out of nowhere. With the power of the #MeToo movement behind her, a terrified but composed Christine Blasey Ford walked into a Senate hearing room to accuse Kavanaugh of sexual assault. This unleashed unprecedented fury from a Supreme Court nominee who accused Democrats of a “calculated and orchestrated political hit.” But behind this showdown was a much bigger one. In Supreme Ambition, Washington Post journalist and legal expert Ruth Marcus goes behind the scenes to document the thirty-year mission by conservatives to win a majority on the Supreme Court and the lifelong ambition of Brett Kavanaugh to secure his place in that victory. In that sense, Marcus has delivered a master class in how Washington works and an unforgettable case study in supreme ambition.

The reporting in Supreme Ambition is also full of revealing and weighty headlines, as Marcus answers the most pressing questions surrounding this historical moment: How did Kavanaugh get the nomination? Was Blasey Ford’s testimony credible? What does his confirmation mean for the future of the court? Were the Democrats outgunned from the start? On the way, she uncovers secret White House meetings, intense lobbying efforts, private confrontations on Capitol Hill, and lives forever upended on both coasts.

Supreme Ambition is a page-turner that traces how Brett Kavanaugh deftly maneuvered to become the nominee; how he quashed resistance from Republicans who worried he was too squishy on conservative issues and from a president reluctant to reward a George W. Bush loyalist. It shows a Republican party that had concluded Kavanaugh was too big to fail, with senators and the FBI ignoring potentially devastating evidence against him. And it paints a picture of Democratic leaders unwilling to engage in the no-holds-barred partisan warfare that might have defeated the nominee. In the tradition of The Brethren and The Power Broker, Supreme Ambition is the definitive account of a pivotal moment in modern history, one that was thirty years in the making and that will shape the judicial system of America for generations to come. 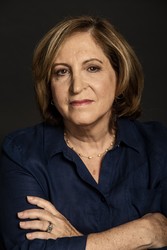 Ruth Marcus, a syndicated columnist for The Washington Post and deputy editor of the editorial page, has covered every major institution in Washington, including the Supreme Court, the White House, and Congress, and has written about judicial confirmation battles stretching back to Robert Bork in 1987. A graduate of Yale College and Harvard Law School, she was a finalist for the Pulitzer Prize in commentary in 2007.

“Fast-paced, fair-minded, and news-making, Ruth Marcus’s Supreme Ambition goes behind the scenes with all sides in the confirmation battle over Brett Kavanaugh and tells a revealing tale about judges, justice, and the future of the Supreme Court.”
— Jeffrey Toobin, New York Times bestselling author of The Nine and American Heiress

“Ruth Marcus’s Supreme Ambition is at once an electrifying account of a flawed judicial nomination and a revealing study of morally corrupt Republicans, and at times politically inept Democrats, in a dysfunctional U.S. Senate.”
— David Maraniss, Pulitzer Prize winning author of Barack Obama: The Story and First in His Class

“Shrewd, fair, and surprising, both a morality play and a political knife fight, this tale explains how we got here, and challenges us to think about how to adapt our institutions to forces that threaten them.”
— Nancy Gibbs, New York Times bestselling coauthor of The Presidents Club

Brett Kavanaugh and the Conservative Takeover