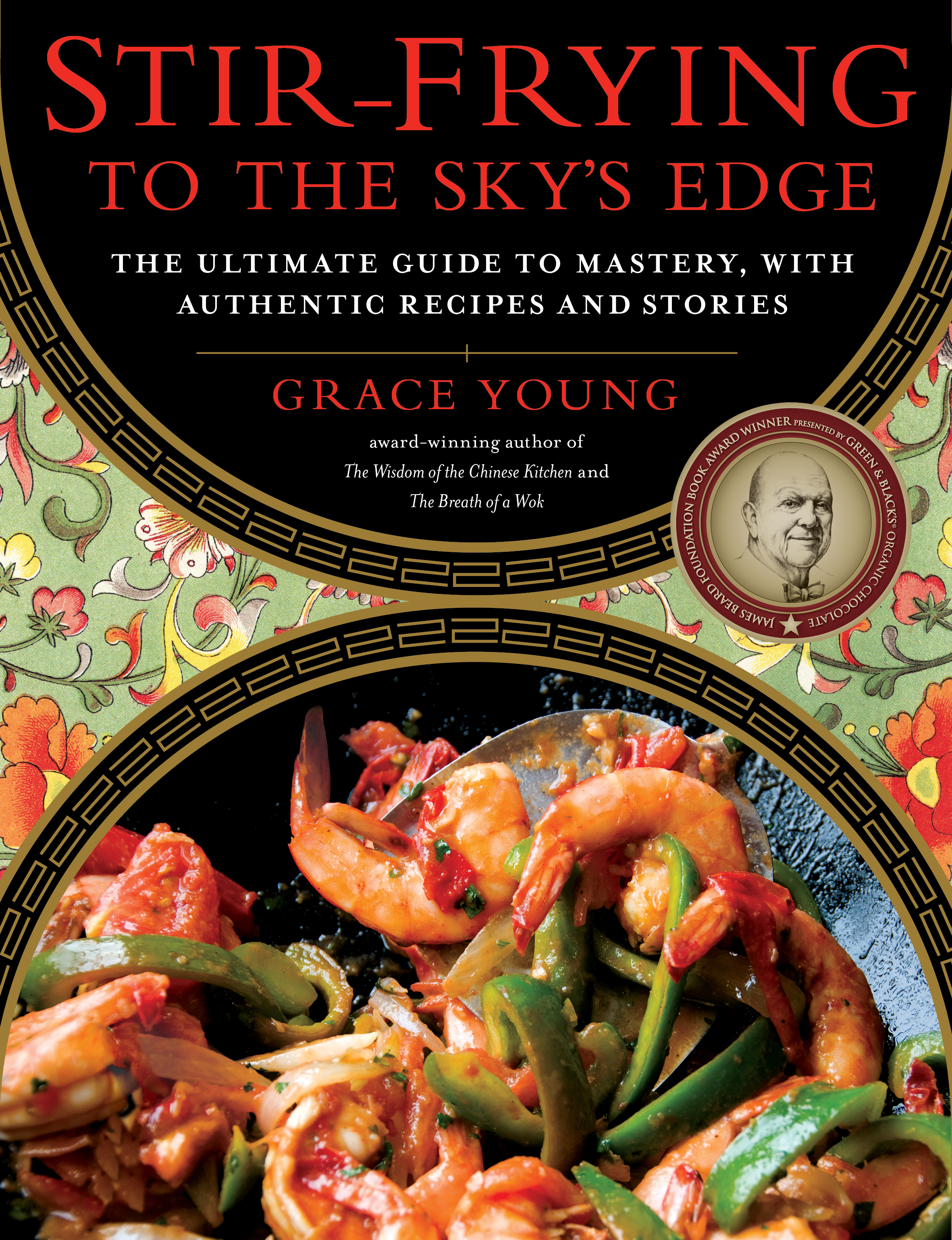 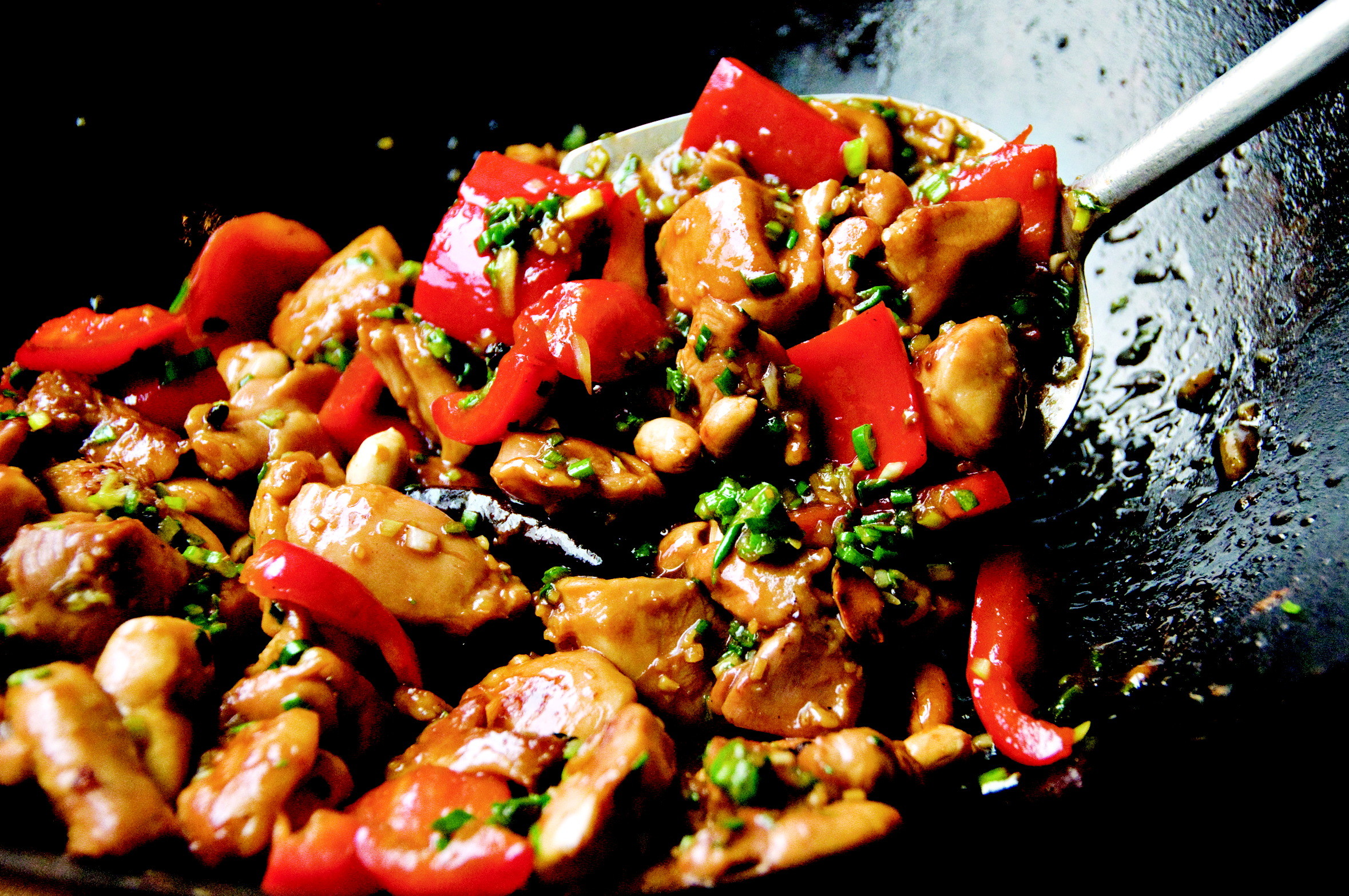 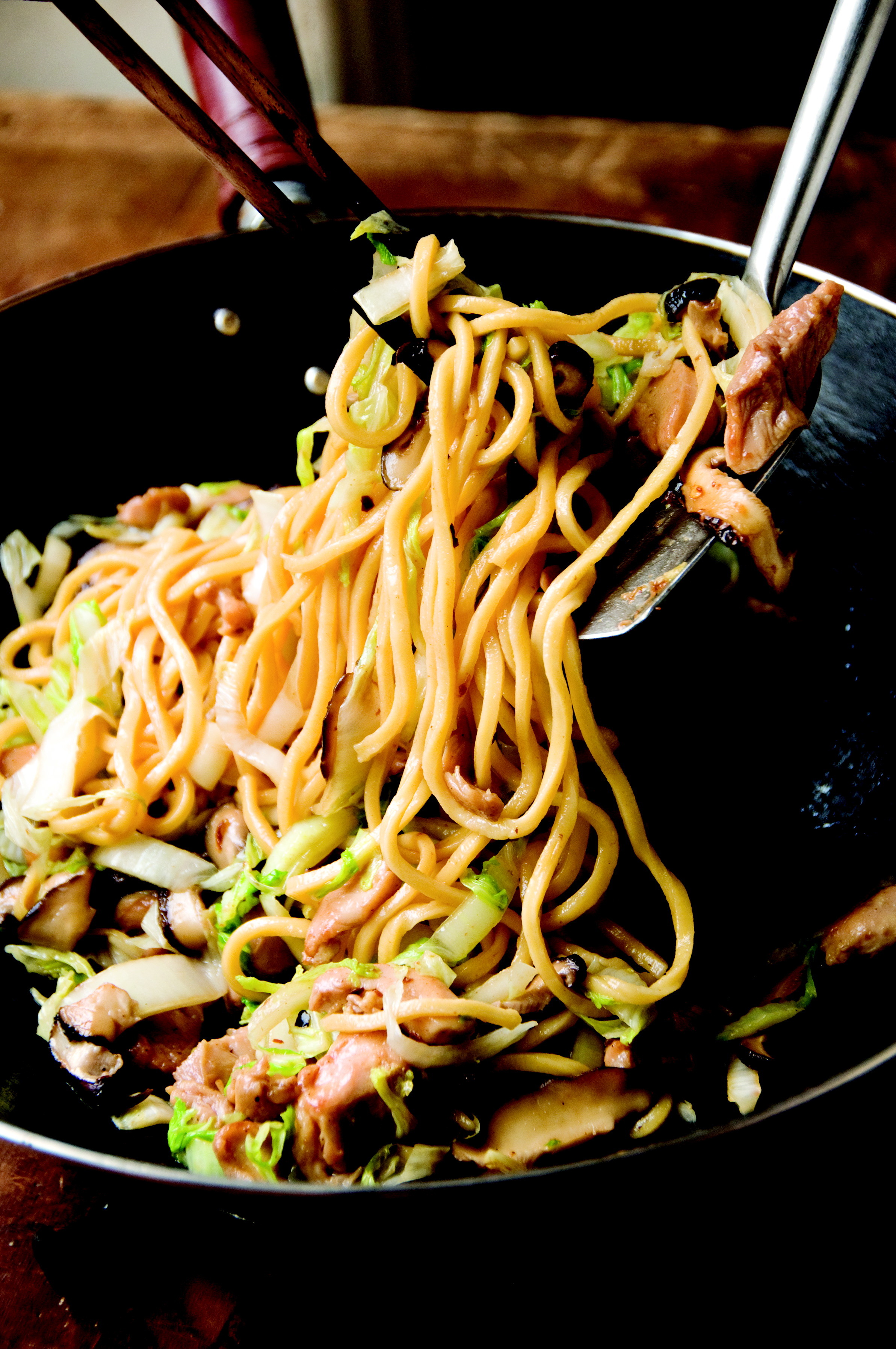 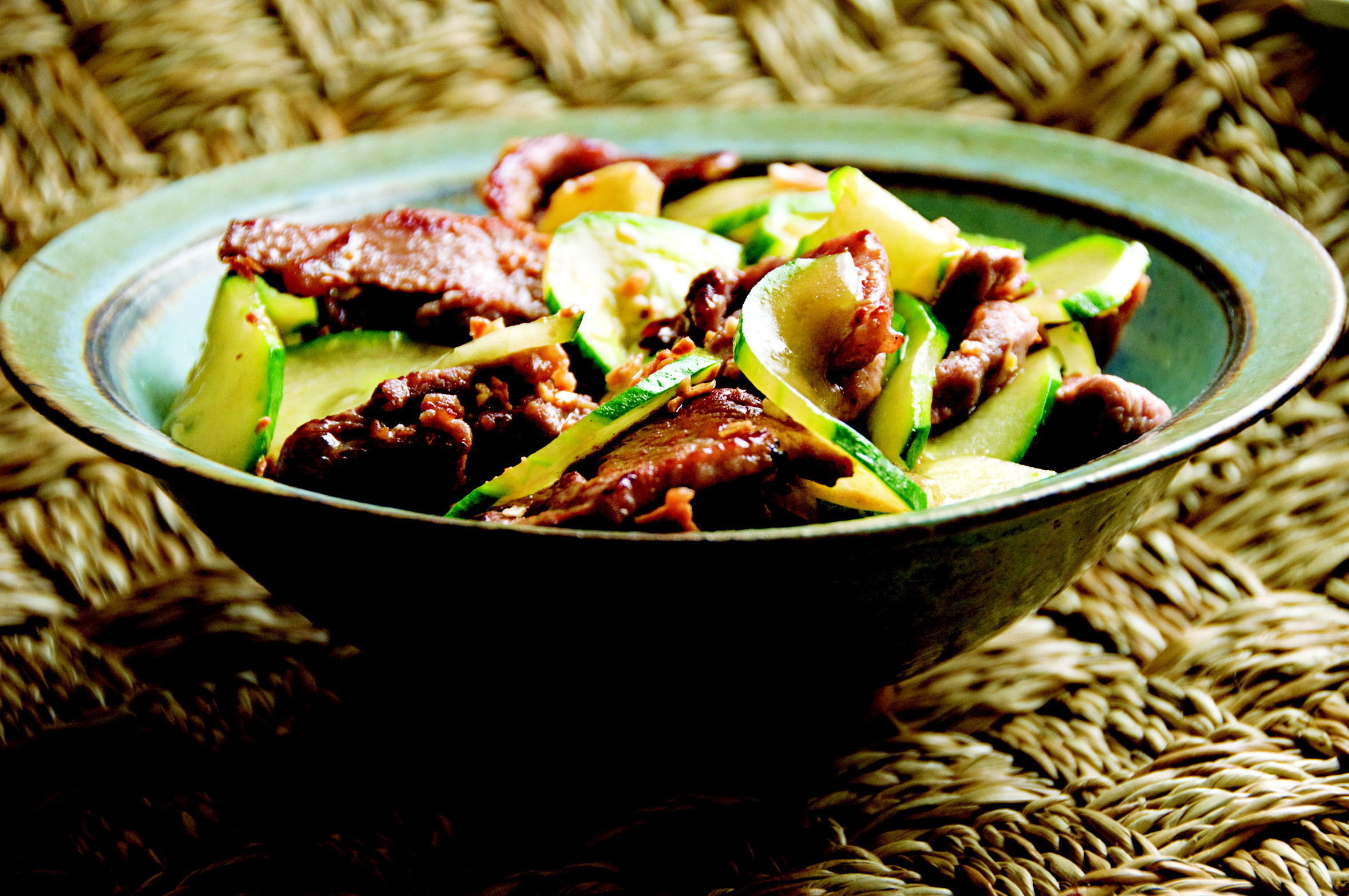 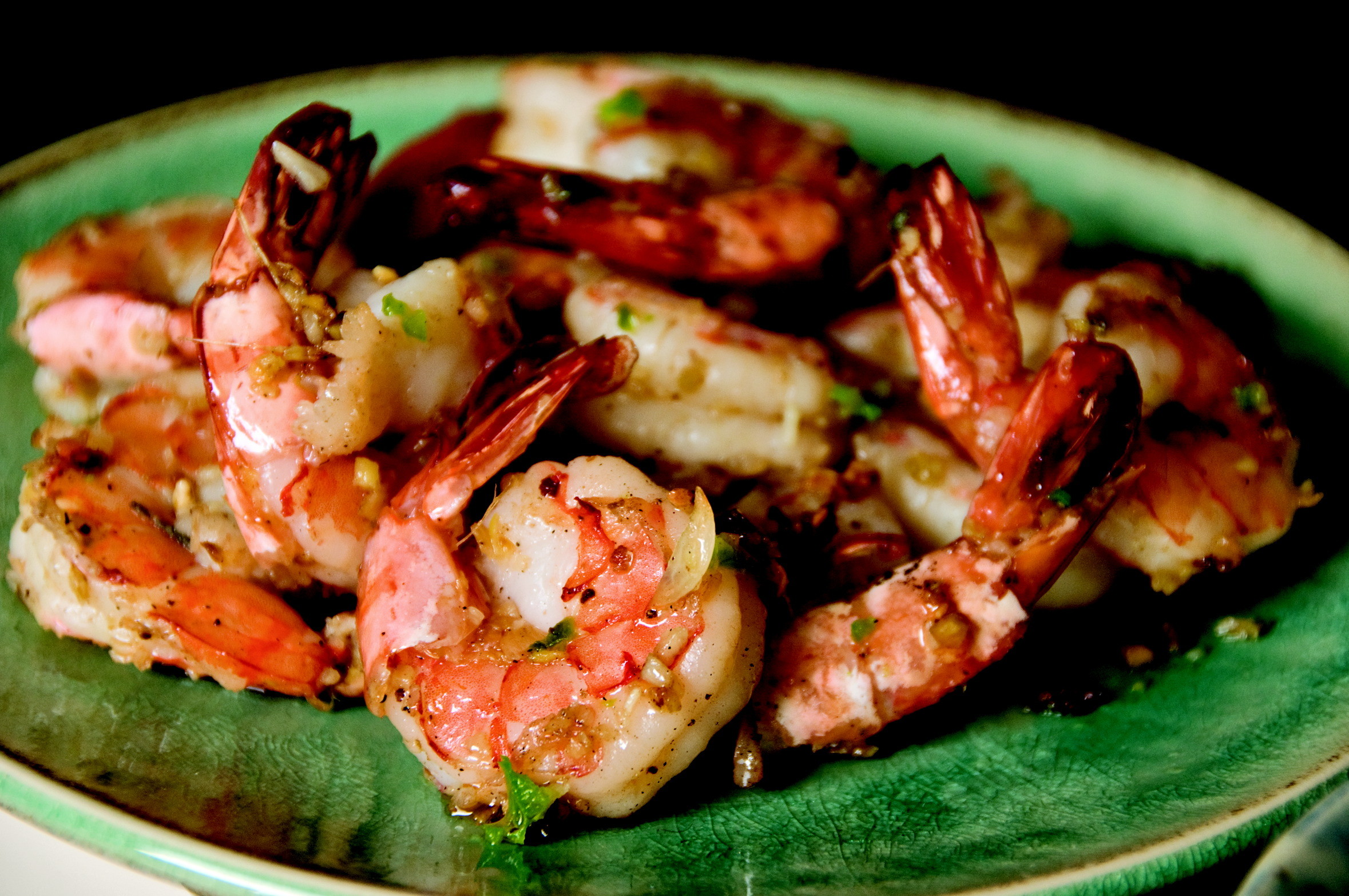 Stir-Frying to the Sky's Edge

The Ultimate Guide to Mastery, with Authentic Recipes and Stories

Stir-Frying to the Sky's Edge

The Ultimate Guide to Mastery, with Authentic Recipes and Stories