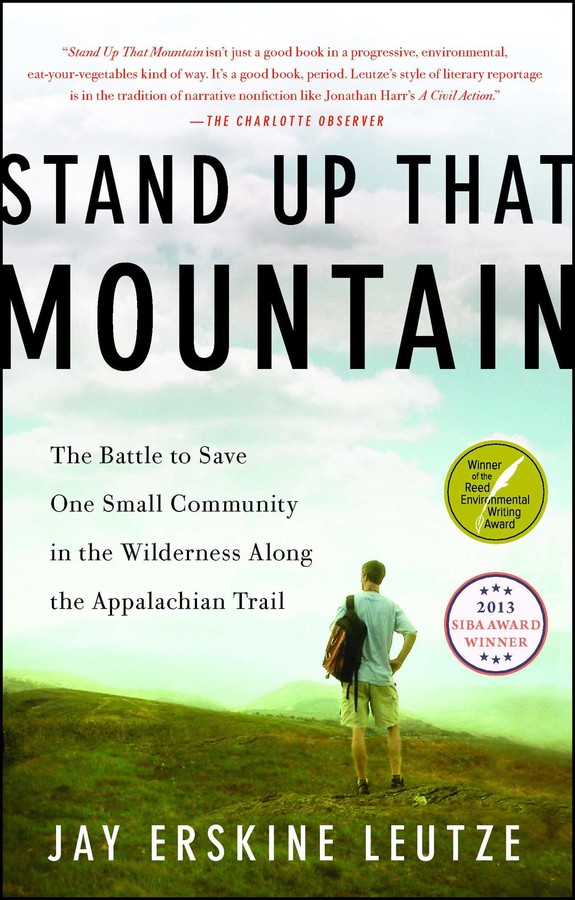 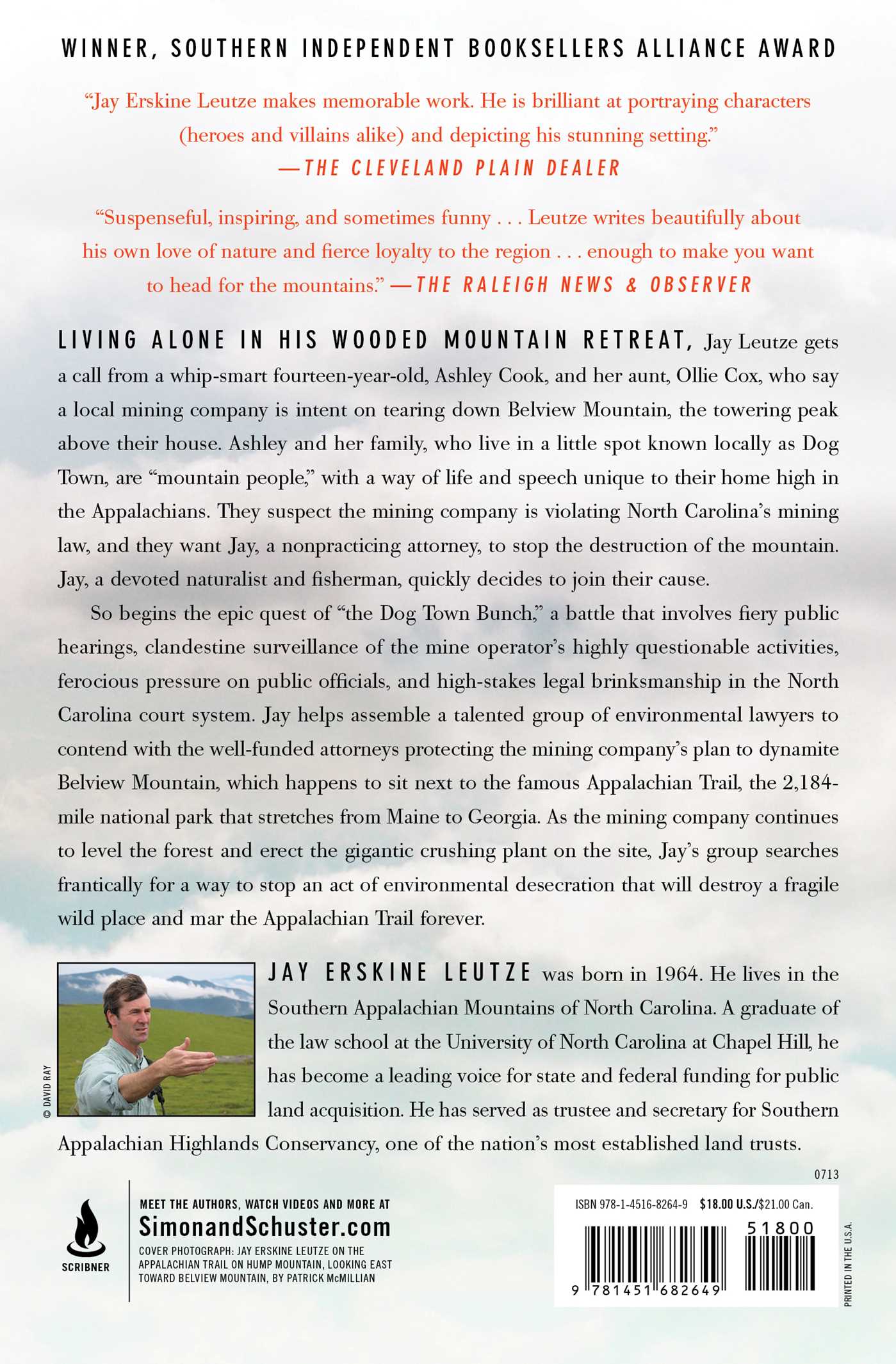 Stand Up That Mountain

Stand Up That Mountain