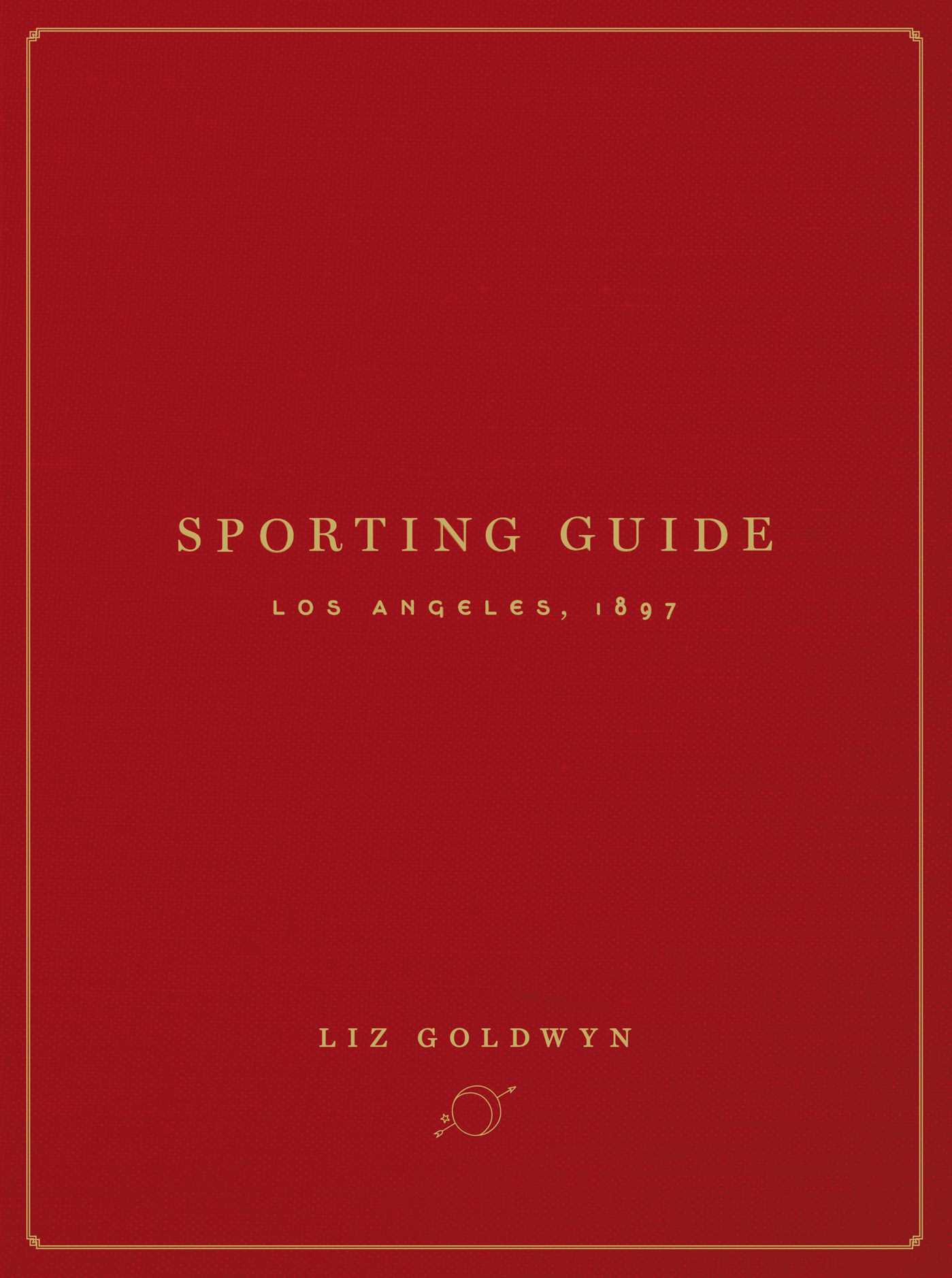 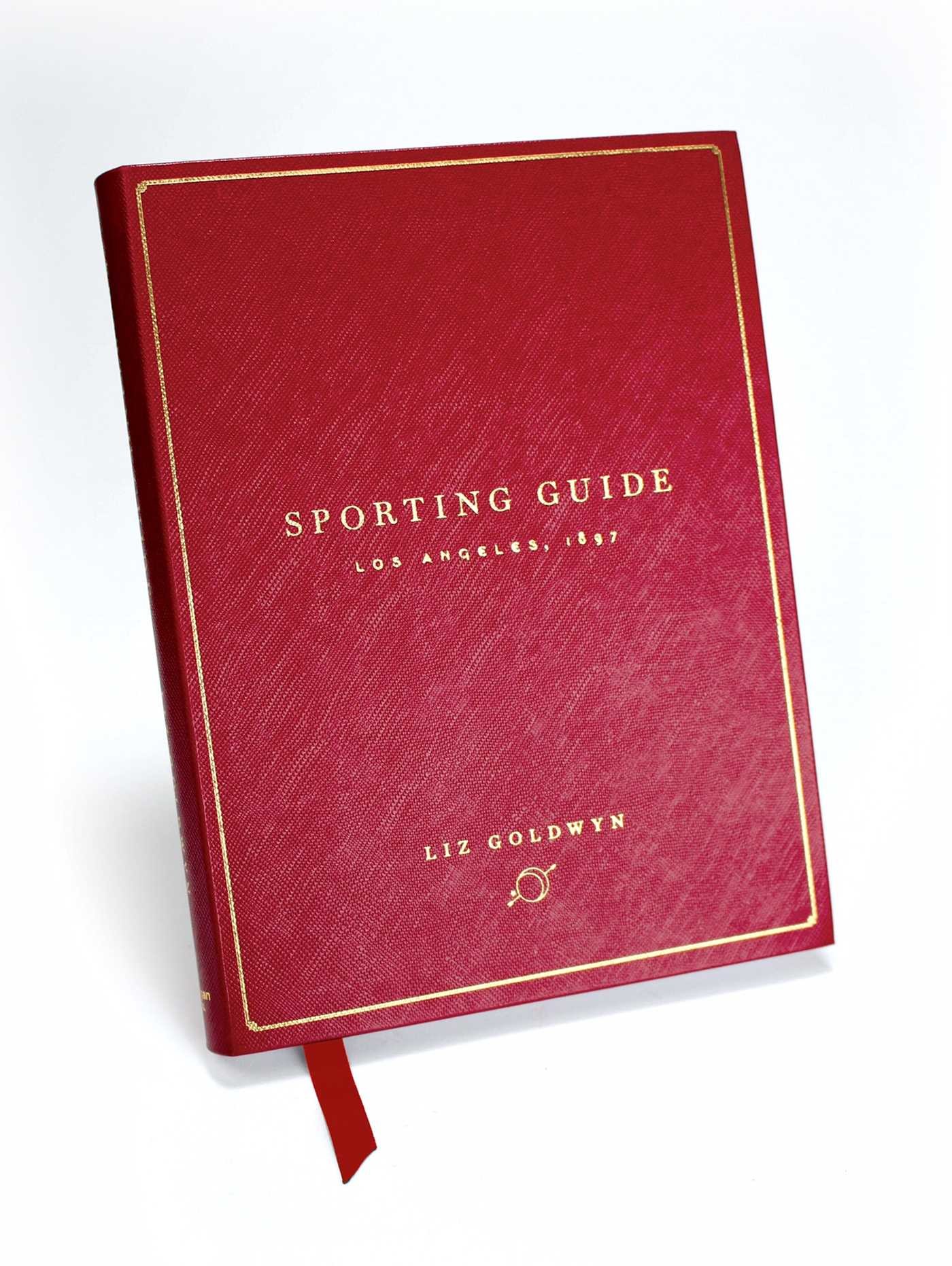 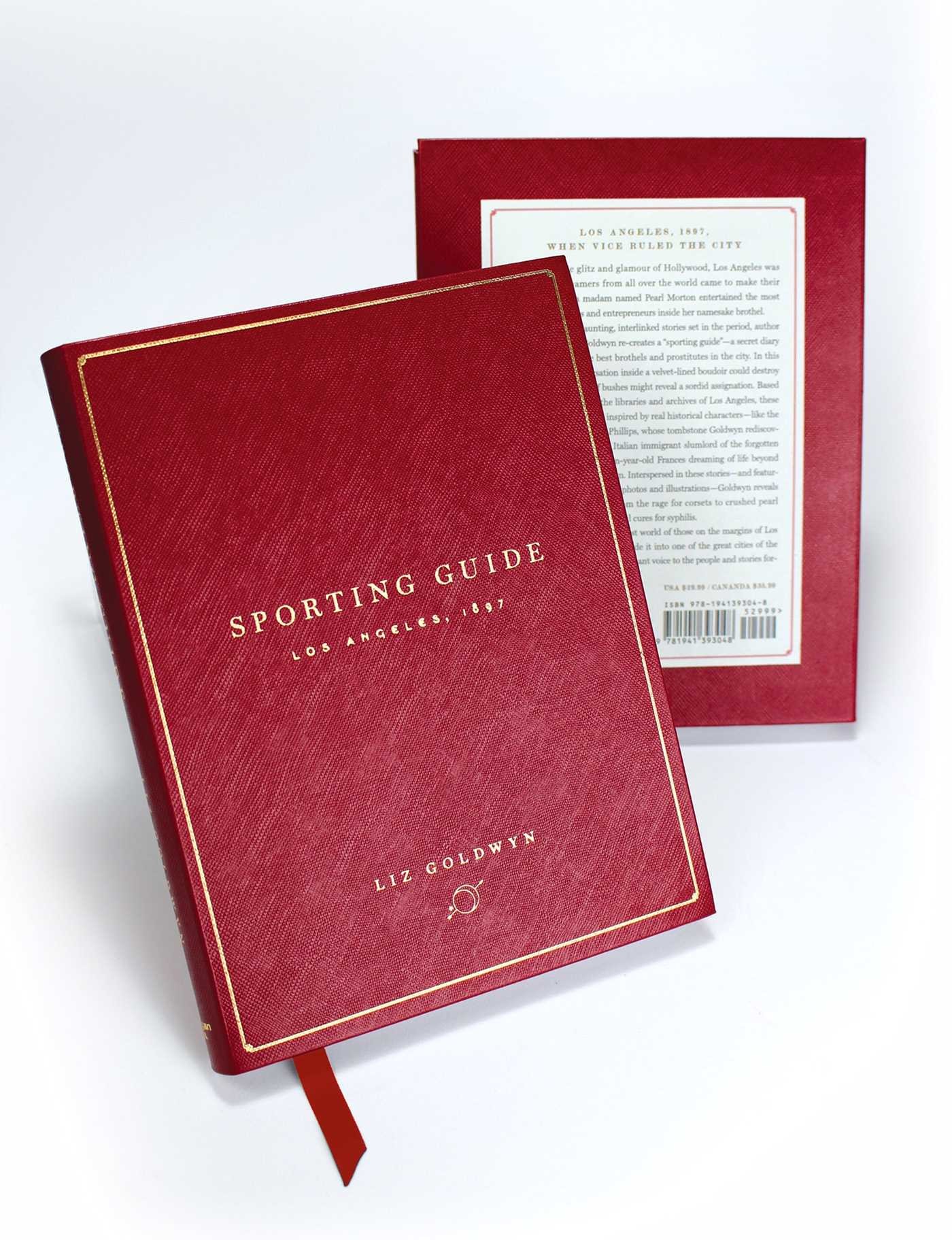 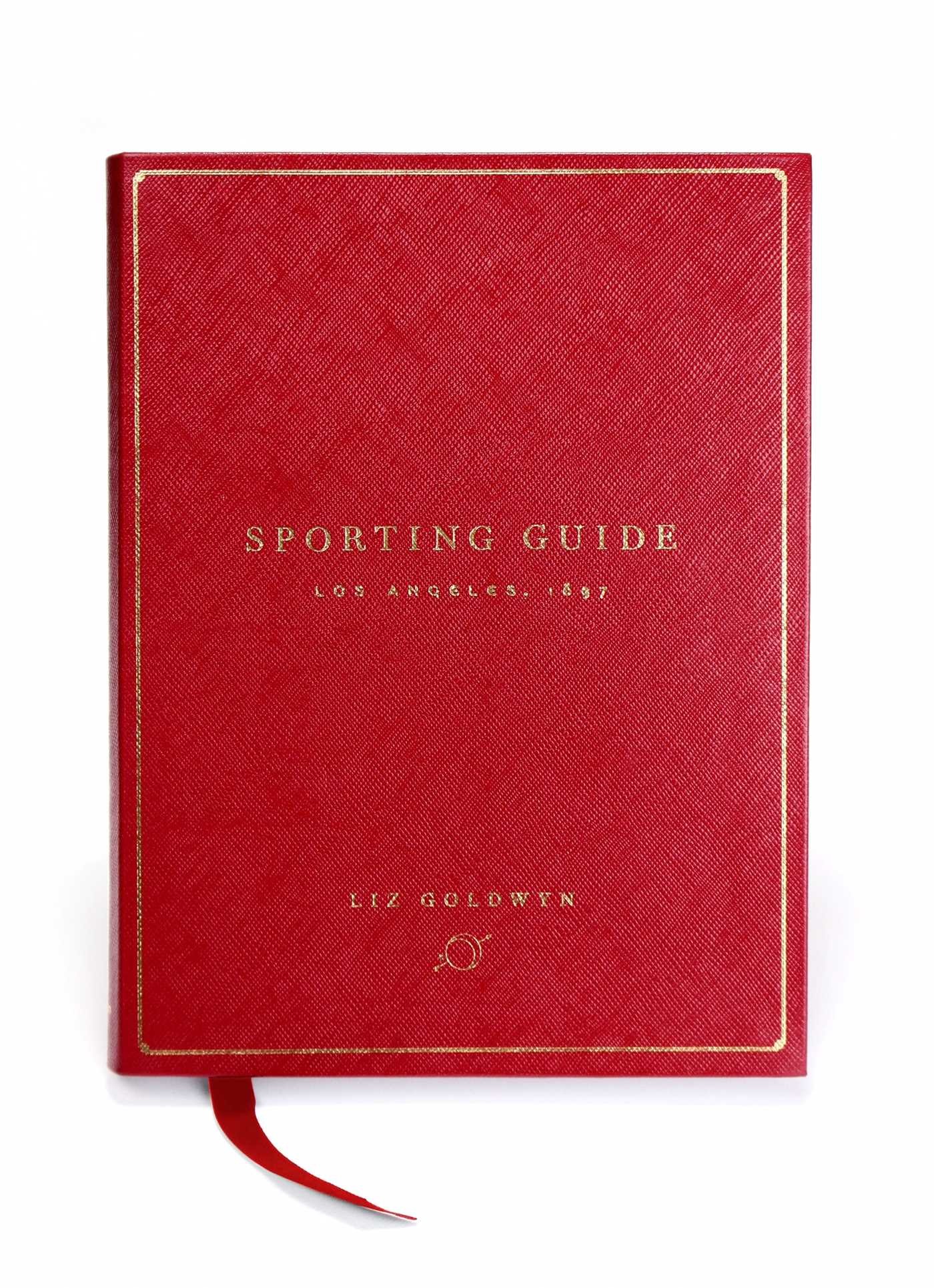 A brilliantly imaginative, illustrated recreation of an 1890s Los Angeles pocket guide, or "Sporting Guide," to the brothels of the day.

Long before the glitz and glamour of Hollywood, Los Angeles was a city where dreamers from all over the world came to make their fortunes—where a madam named Pearl Morton entertained the most powerful politicians and entrepreneurs inside her namesake brothel. In a series of haunting, interlinked stories set in the period, author and filmmaker Liz Goldwyn re-creates a “sporting guide”—a secret diary and guidebook of the best brothels and prostitutes in the city. In this world a hushed conversation inside a velvet-lined boudoir could destroy a man, and the rustle of bushes might reveal a sordid assignation. Based on original research in the libraries and archives of Los Angeles, these fictional stories are often inspired by real historical characters—like the laudanum-addicted Cora Phillips, whose tombstone Goldwyn rediscovered, or Bartolo Ballerino, Italian immigrant slumlord of the forgotten red-light district, or thirteen-year-old Frances dreaming of life beyond the Children’s Orphan Asylum. Interspersed in these stories—and featuring over a hundred historical photos and illustrations—Goldwyn reveals the history of the period, from the rage for corsets to crushed pearl powder cosmetics and the awful cures for syphilis. Sporting Guide evokes a lost world of those on the margins of Los Angeles, of the hustlers who made it into one of the great cities of the world, and Goldwyn gives a poignant voice to the people and stories forgotten by time.

“Goldwyn zeros in on the delightfully sordid demimonde of 1890s downtown prostitution…in the familiar Joycean format of interconnected short stories, Goldwyn’s poetic and empathetic prose raises the raw, factual material to the level of tragicart, in passages of loneliness and desperation that burn off any distancing“nostalgia” for the old times.”

Sporting Guide is a guidebook to the glamorous world of high-class brothels, madams, and prostitutes of 1890s Los Angeles…think Zagat, but just a tad more risqué, chronicling – rather than restaurants – the city’s brothels, gambling dens and houses of ill-fame.

“Liz Goldwyn’s writing and film-work merge the focused dedication of intellectual study with the brilliant and subversive storytelling tradition she grew up around…her book is filled with stories of vice set in pre-Hollywood L.A and follow the fictional tales of men and women affiliated with the sex industry”