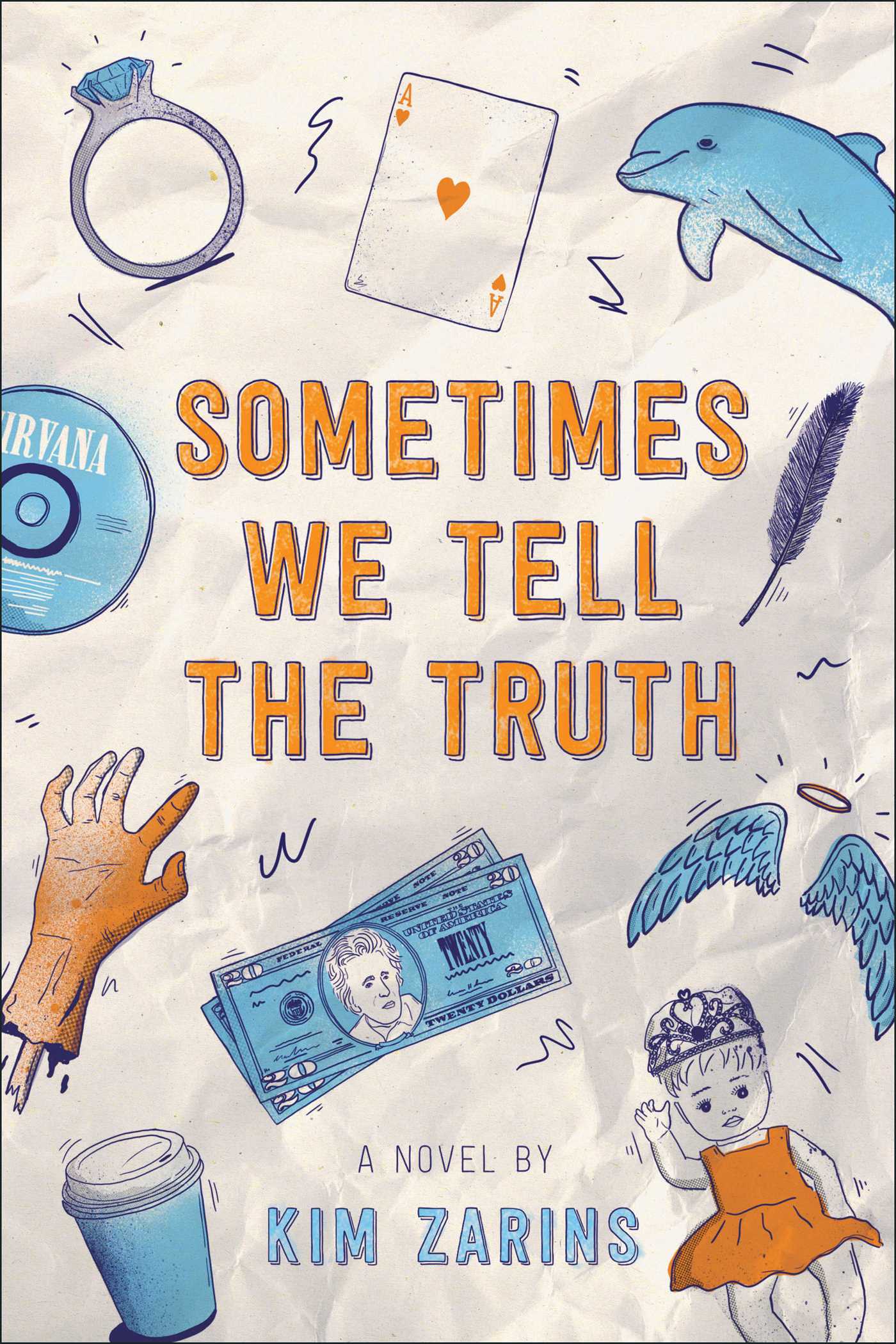 Sometimes We Tell the Truth

Sometimes We Tell the Truth