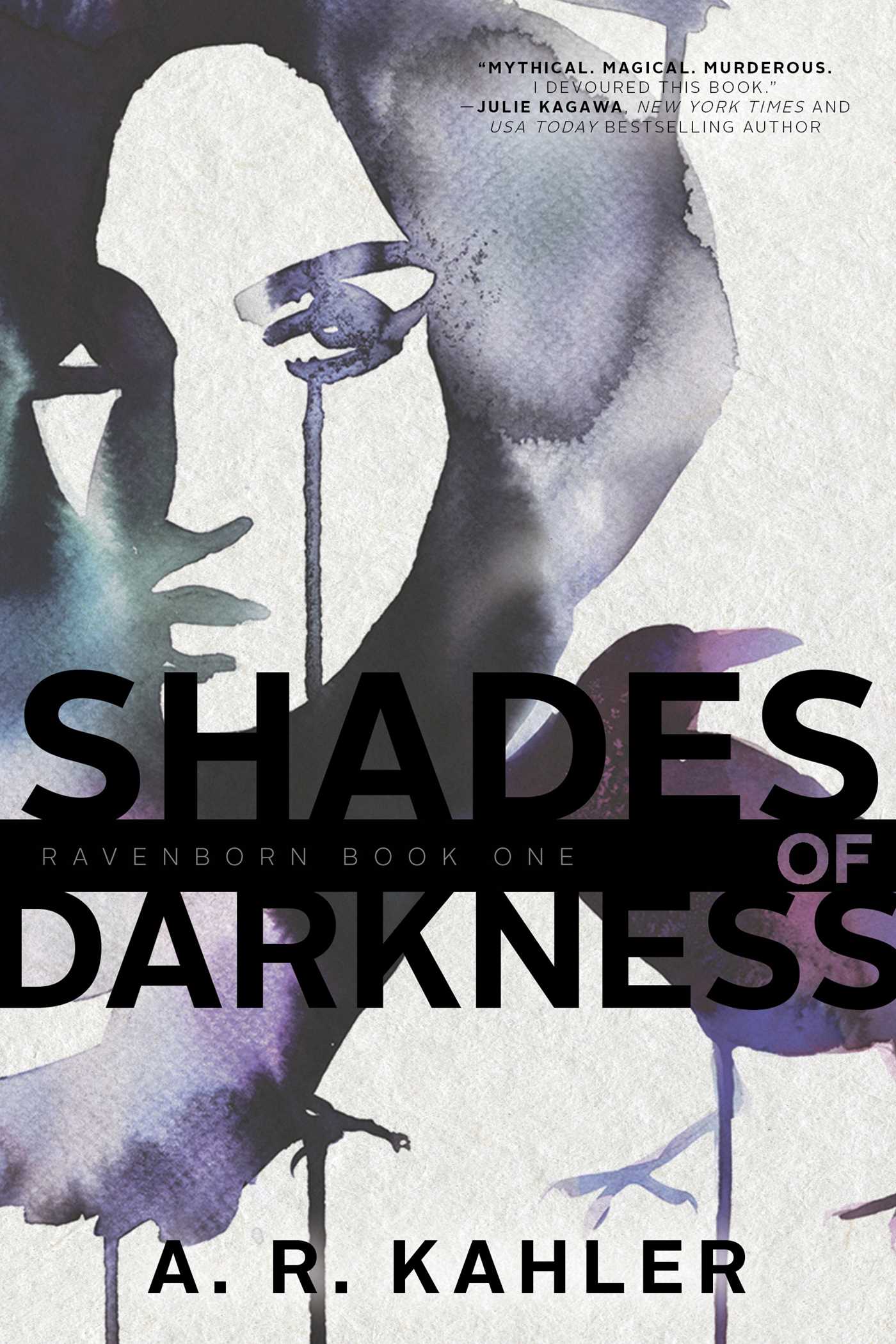 More books from this author: A. R. Kahler

More books in this series: Ravenborn