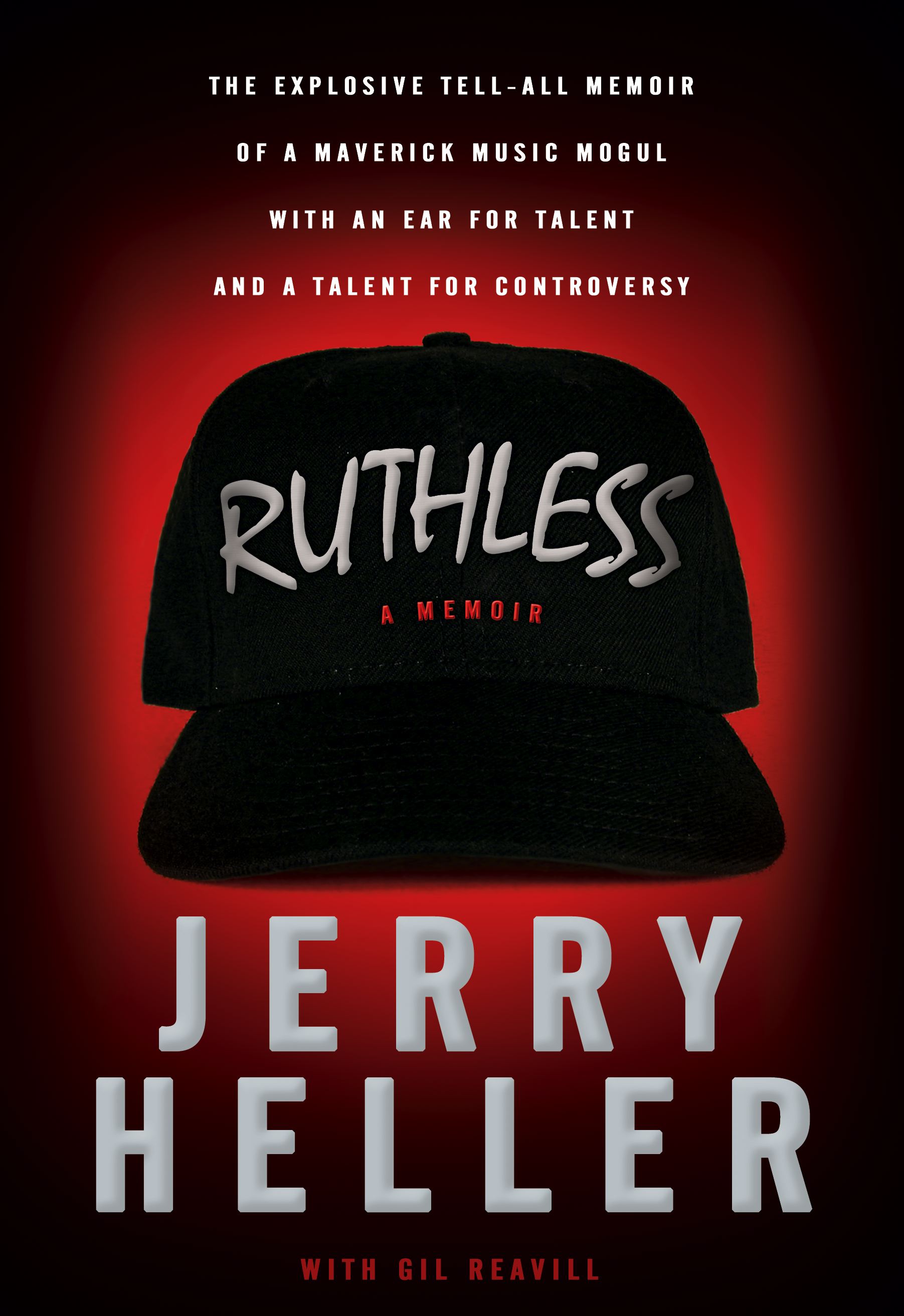 Ruthless tells the explosive story of Jerry Heller's alliance with Eric Wright, aka Eazy-E, one of the legends of rap music and a founding member of N.W.A., "the world's most dangerous band." As a longtime music industry superagent, Heller had the skill and insight necessary to guide N.W.A.'s cometlike rise to the top of the charts. Along the way there were raucous nationwide tours, out-of-control MTV pool parties, and X-rated business meetings. Heller held on through the brutal shocks and reversals of the Ruthless Records era, which saw the label being targeted by the FBI, and its principal artists locked in bitter conflict, until a final turnaround placed Ruthless at the top of the heap once more.

Heller turns the music industry inside out, exposing its strange logic and larger-than-life personalities. Ruthless provides keen insight into the popular music scene, with an unforgettable portrait of its rollicking excesses, life-churning drama, and multimillion-dollar highs. 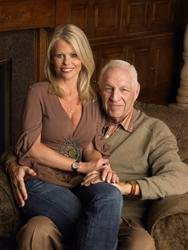 Across five tumultuous decades, Jerry Heller has helped shape American popular music, breaking new talent, developing new trends, and forging an industry-wide reputation as "the guy who gets there first." He rose to prominence in the 1960s as a "superagent," importing Elton John and Pink Floyd for their first major American tours, and representing Journey, Marvin Gaye, Joan Armatrading, Van Morrison, War, Average White Band, ELO, Eric Burdon, and Crosby-Nash, among many others.

In the mid-1980s, Heller was the moving force and marketing genius behind the worldwide emergence of West Coast rap music. He not only cofounded Ruthless Records with Eazy-E, but discovered, signed, or managed the likes of N.W.A., The Black Eyed Peas, Above the Law, The D.O.C., and Bone Thugs-N-Harmony. Jerry Heller lives in Calabasas, California, with his wife, Gayle, a Realtor for Sotheby's; his sister-in-law, Vicki, an attorney; and their menagerie of animals.

"Ruthless is a valuable look into the sex-and violence-filled early days of N.W.A."

"Between taking shots at his nemeses, Heller manages to drop a few bombshells about the early days of N.W.A."