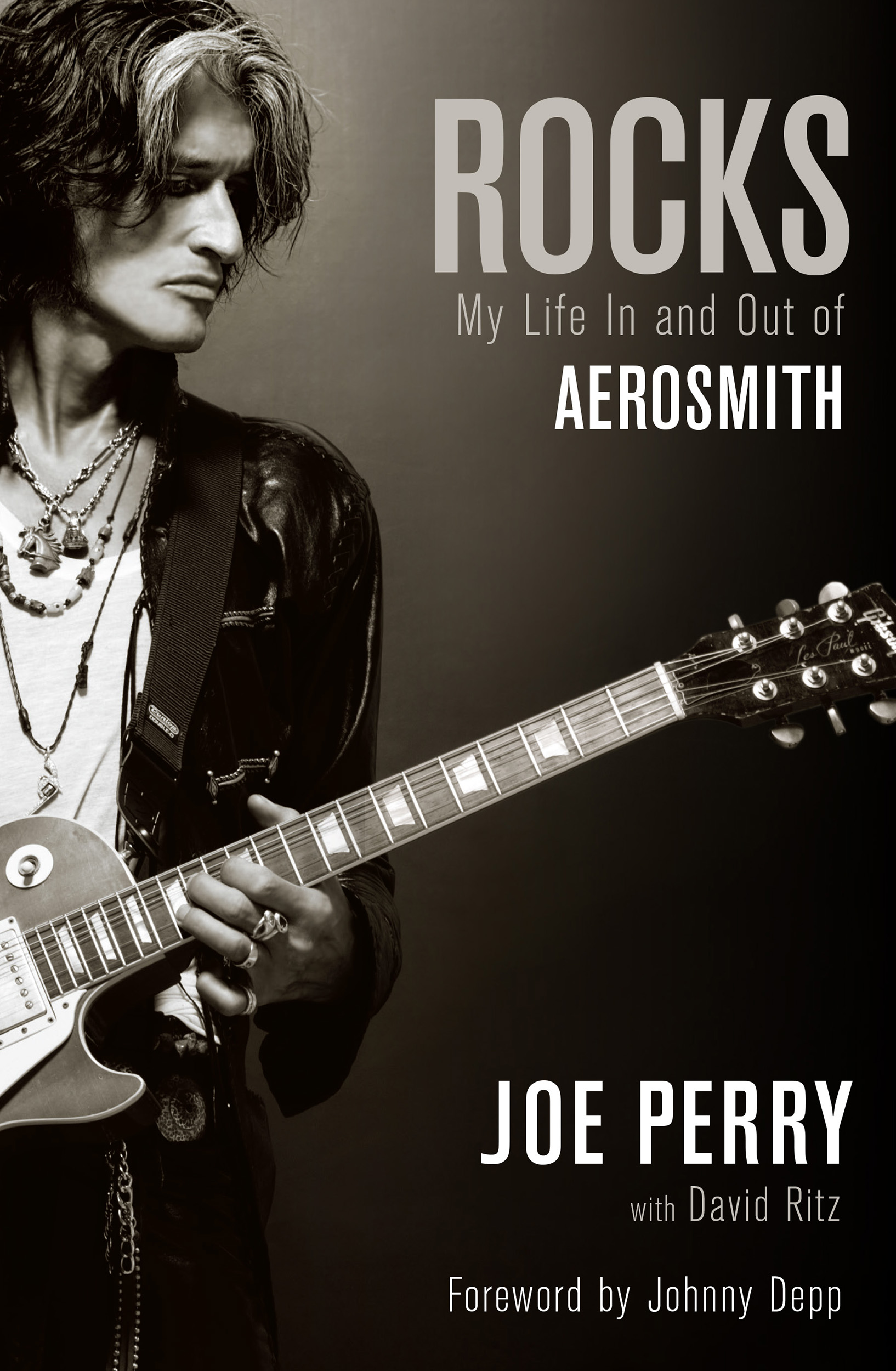 My Life in and out of Aerosmith

In this riveting inside account of his life in rock-and-roll band Aerosmith, Joe Perry opens up for the first time to tell the story of his wild, unbridled life as the band's lead guitarist. He delves deep into his volatile, profound, and enduring relationship with singer Steve Tyler, and reveals the real people behind the larger-than-life rock-gods on stage. It's an intimate account of nearly five decades of mega highs and heartbreaking lows. The story of Aerosmith is not your average rock-and-roll tale. It's an epic saga, at once a study in brotherhood and solitude that plays out on the killing fields of rock and roll.

With record-making hits and colossal album sales that compete with legends such as U2 and Frank Sinatra, Aerosmith has earned their place in the Rock and Roll Hall of Fame. But with a sweeping comeback in the late 80s, one can see there is a bigger story here: to come back that high, you have to have plummeted pretty low. Aerosmith's game with fame is one of success, failure, rebirth, re-destruction, even the post-destructive rebirth, but here they are today, in their 60s and still on top.

ROCKS is ultimately a story of endurance, and it starts almost half a century ago with young Perry, the misanthrope whose loving parents practically begged him to assimilate, but who quits school because he doesn't want to cut his hair. He meets Tyler in a restaurant in Boston, sways him from pop music to the darker side, rock-and-roll, and it doesn't take long for the "Toxic Twins" to skyrocket into a world of fame, drugs, and utter excess. Perry takes a personal look into the two stars behind Aerosmith, the people who enabled them, the ones who controlled them, and the ones who changed them.

Lead guitarist Joe Perry and singer Steven Tyler wrote the majority of the songs that form the backbone of Aerosmith’s catalogue. In 2013, they were inducted into the Songwriters Hall of Fame.

My Life in and out of Aerosmith