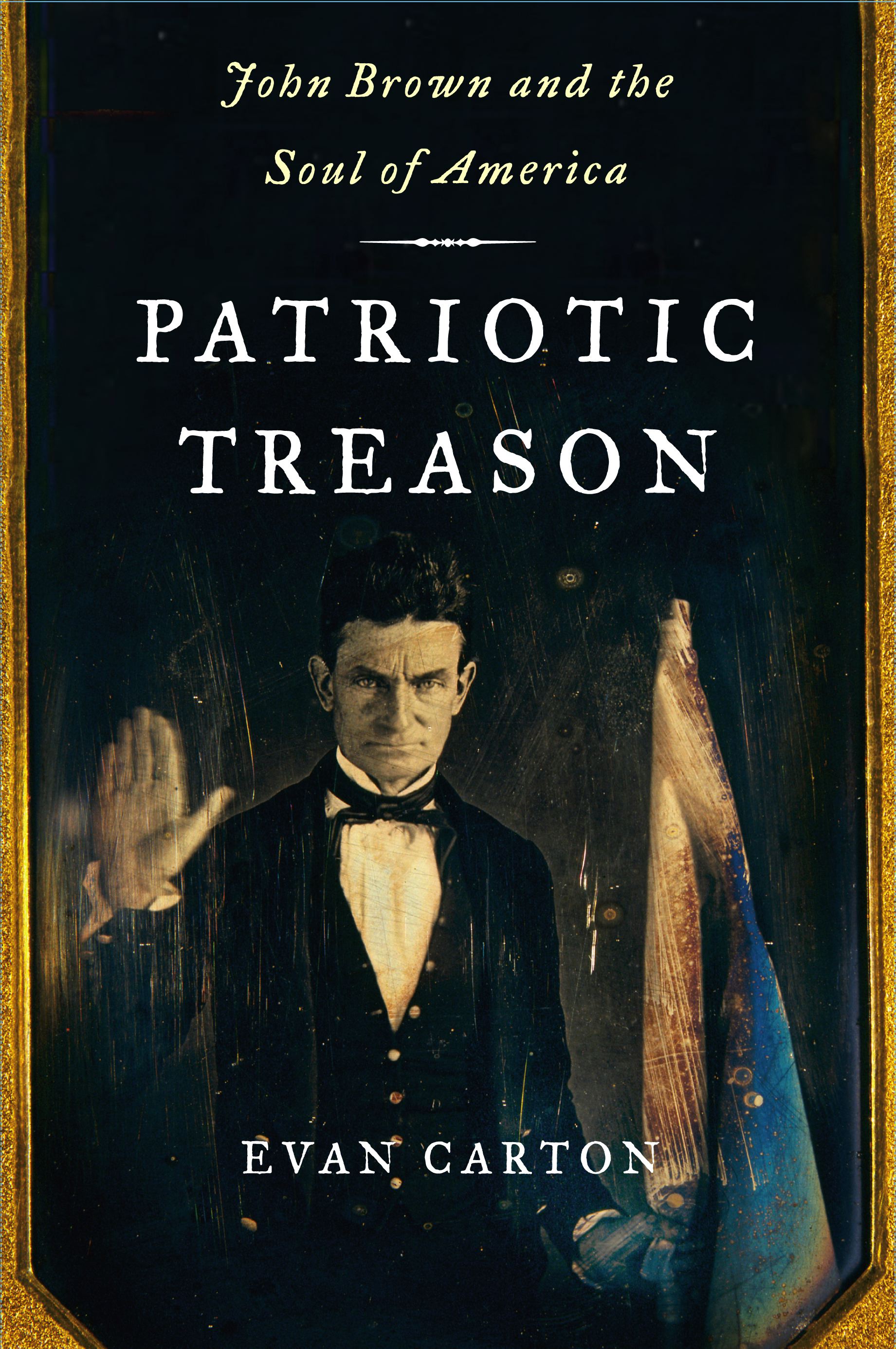 John Brown and the Soul of America

John Brown is a lightning rod of history. Yet he is poorly understood and most commonly described in stereotypes -- as a madman, martyr, or enigma. Not until Patriotic Treason has a biography or history brought him so fully to life, in scintillating prose and moving detail, making his life and legacy -- and the staggering sacrifices he made for his ideals-fascinatingly relevant to today's issues of social justice and to defining the line between activism and terrorism.

Vividly re-creating the world in which Brown and his compatriots lived with a combination of scrupulous original research, new perspectives, and a sensitive historical imagination, Patriotic Treason narrates the dramatic life of the first U.S. citizen committed to absolute racial equality. Here are his friendships (Brown lived, worked, ate, and fought alongside African Americans, in defiance of the culture around him), his family (he turned his twenty children by two wives into a dedicated militia), and his ideals (inspired by the Declaration of Independence and the Golden Rule, he collaborated with black leaders such as Frederick Douglass, Martin Delany, and Harriet Tubman to overthrow slavery).

Evan Carton captures the complex, tragic, and provocative story of Brown the committed abolitionist, Brown the tender yet demanding and often absent father and husband, and Brown the radical American patriot who attacked the American state in the name of American principles. Through new research into archives, attention to overlooked family letters, and reinterpretation of documents and events, Carton essentially reveals a missing link in American history.

A wrenching family saga, Patriotic Treason positions John Brown at the heart of our most profound and enduring national debates. As definitions of patriotism and treason are fiercely contested, as some criticize religious extremism while others mourn religion's decline, and as race relations in America remain unresolved, John Brown's story speaks to us as never before, reminding us that one courageous individual can change the course of history. 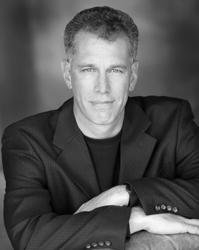 Evan Carton is a professor of English and the director of the Humanities Institute at the University of Texas at Austin, where he has taught for the last twenty-seven years. The author of several books and numerous journal and magazine articles on American literature, culture, and politics, he lives in Austin, Texas, with his wife and two daughters.

"By book's end, readers will be fully persuaded that the author's provocative opening salvo...[is] true.... [A] rare humanizing of an icon.... Carton...truly excels at portraying the man himself. A dramatic, expertly paced biography of American history's most problematic figure." -- Kirkus Reviews (starred)

"No person gave more in the struggle for the freedom and justice of black people than John Brown. No book tells the story of his life like Patriotic Treason. All Americans should read this book. It is thoroughly researched and gracefully written. Patriotic Treason is a brilliant interpretation of Brown's vocation to save the soul of America."

"In Evan Carton's well-researched book, crafted with passion, flair, and imagination, John Brown's raid on Harpers Ferry is not over. It rises from this biography, written in a nearly novelistic style, as both a great story and a political warning in our own time against the cynical misuses of history by the right wing. This is historical literature, a moving portrait of the great and troubling abolitionist's place in the American spirit. Via Thoreau, and unapologetically, Carton gives us Brown as America's model of 'action from principle.'"

-- David W. Blight, Yale University, and author of the Bancroft Prize-winning Race and Reunion: The Civil War in American Memory

"This meticulously researched work is informative, even for those who have read a great deal about the nation as it failed to come to grips with slavery. Carton paints a vivid portrait of John Brown, a complex, passionate, charismatic, idealistic man. What should a man of conscience do in the face of great evil being perpetrated by his nation? This question has been posed at crucial junctures in the history of the United States, and it is central in Patriotic Treason, Evan Carton's excellent biography of John Brown." -Dr. James Forbes, Senior Minister, The Riverside Church, author of The Holy Spirit and Preaching

"John Brown, traitor to a pro-slavery government, patriot to freedom, needs now more than ever to be understood as Evan Carton here so brilliantly portrays him-as the militant, revolutionary expression of America's long-delayed commitment to equality and social justice." -- Albert J. von Frank, author of The Trials of Anthony Burns: Freedom and Slavery in Emerson's Boston

"[An] absorbing and inspiring . . . biography. . . . Carton usefully sets Brown's abolitionism against the backdrop of a larger American story . . . [and] writes with great admiration for his subject. His Brown is a hero who set the nation on a road to justice that we are traveling still." -- Publishers Weekly

"Drawing on an impressive collection of archival sources and secondary studies, he highlights Brown's dramatic rhetoric. . . . [T]his is a compelling biography. . . . [I]t will be greatly enjoyed by the casual reader. . . . [R]ecommended for larger public libraries." -- Library Journal

"With the storytelling gifts of a novelist, Carton shows how the violence of the pro-slavery forces tipped the scales toward violence for the abolitionist cause and how Brown's violent raid then pushed the south toward the 'fire-eating secessionists' and ultimately civil war." -- Pages

John Brown and the Soul of America