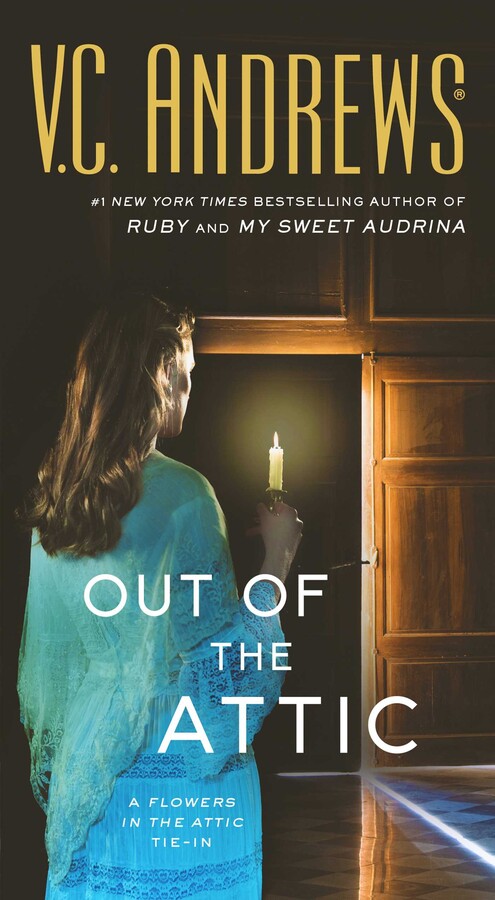 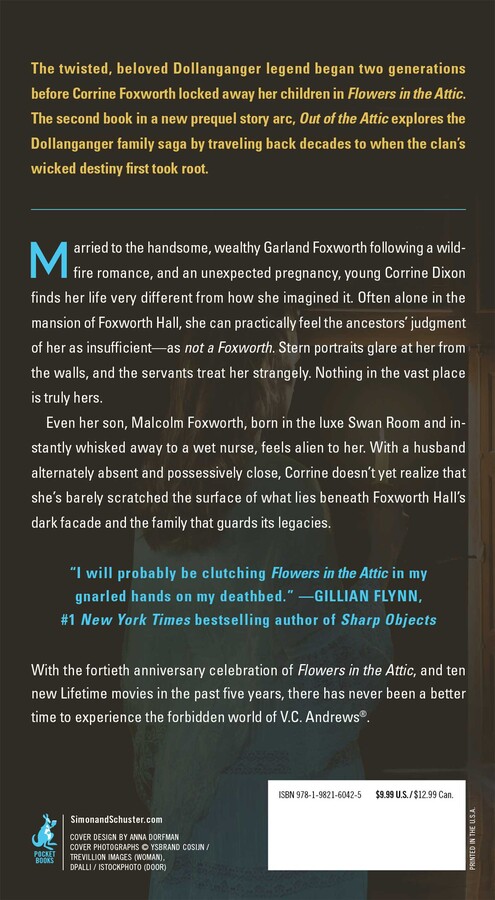 Out of the Attic
By V.C. Andrews
Read by Dara Rosenberg

Out of the Attic

Out of the Attic